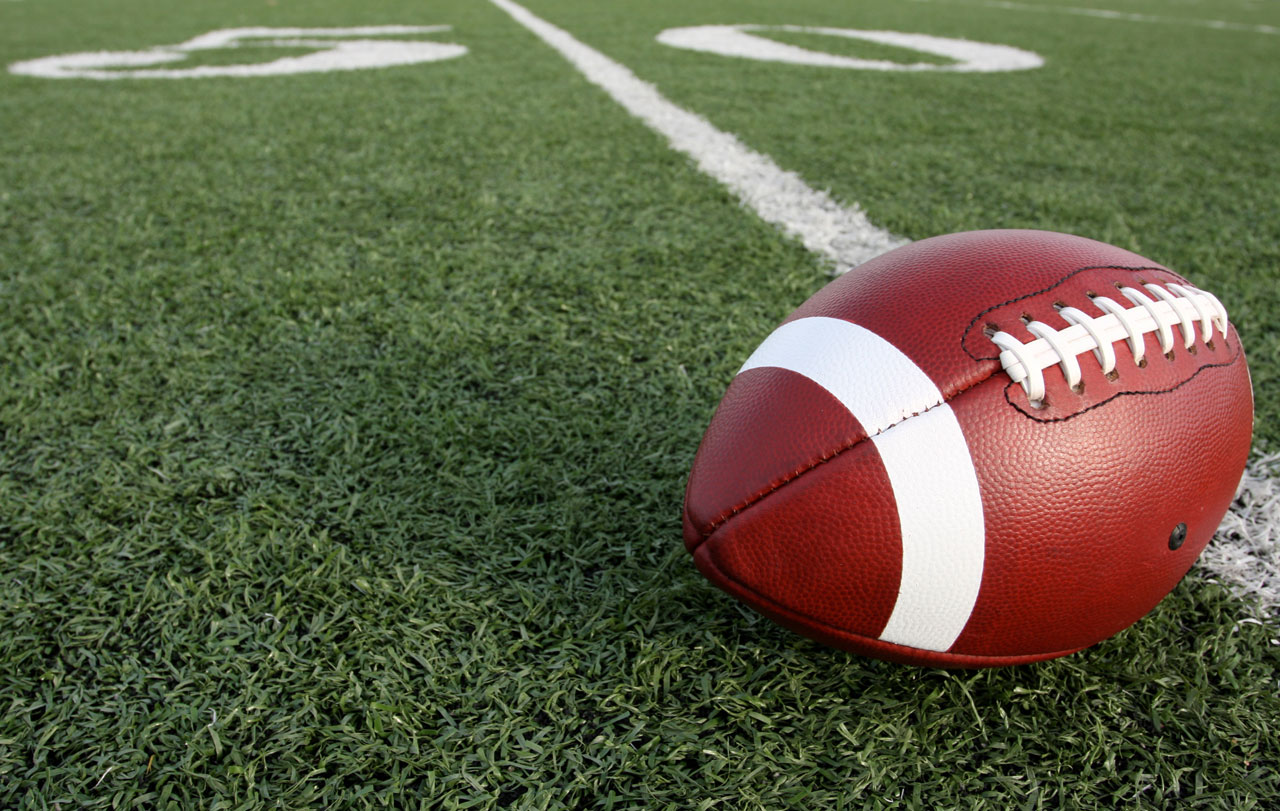 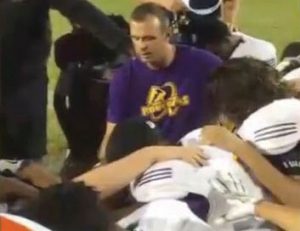 The Freedom From Religion Foundation complained that students’ rights were violated when Eric Dill, student pastor of Bayside Baptist Church in Harrison, Tenn., prayed over an injured student at a September 2016 high school football game in Chattanooga, Tenn. The student has since made a full recovery.

The Hamilton County Department of Education (HCDE) will “provide additional training to its employees on the application of the Establishment and Free Exercise Clauses in public schools,” HCDE attorney D. Scott Bennett told the Freedom From Religion Foundation (FFRF) Jan. 30.

The FFRF complained Jan. 27 that students’ constitutional rights were violated at a Sept. 9, 2016 football game because of a prayer by Eric Dill, student pastor of Bayside Baptist Church in Harrison, Tenn. While the school system will initiate additional training, Bennett said no laws were broken when Dill prayed over a Central High School football player who appeared temporarily paralyzed after a tackle during the game against East Ridge High School.

“During these tense minutes, a local youth pastor was asked to pray for the young man,” Bennett said in a Jan. 30 letter to the FFRF. “During the prayers, a number of students circled around the pastor. Out of respect for the injured player and the young men who were praying, many coaches and officials also bowed their heads. No coaches led any prayer.

“Rather than being an unconstitutional endorsement of religion,” Bennett wrote, “this was human compassion at its finest.” The injured student has since made a full recovery.

Dill, a 1999 Central High School graduate and former quarterback, said the injured player himself and members of both teams requested prayer. Dill described the injured player as motionless for nearly 30 minutes after a tackle, crying uncontrollably and unable to move his legs.

“If a student asks me, ‘Eric pray for this,’ especially in something like this, I’m going to pray,” Dill told NBC affiliate WRCB-TV. “If I believe in a God who answers prayers, how bad do I have to hate the kid who’s injured or the player who asked, or the players who are hurting not to pray?”

The coaching staff bowed their heads during the prayer out of respect for the injured student, Dill said, not as an encouragement to other students to pray.

A game attendee complained anonymously to the FFRF, which in turn filed the complaint from its Madison, Wis., office. The FFRF contended that coaches or other school employees led the prayer.

“While it is laudable for students and coaches to express concern over an injured player, coaches may not use an injury as an opportunity to engage students in a religious exercise,” the FFRF complained. “Certainly, the coaches represent the school and the team when they act in their official roles as head coaches of the high school teams… We trust that this was a unique situation given the circumstances of the night and that coaches are not regularly leading their teams in prayer, or participating in team prayer circles initiated by students.”

The FFRF requested that football program participants be reminded next football season “of their obligations with respect to religion.”

Dill said he doesn’t fault the complainant, but would only like the person to know the grace and truth of Jesus stated in John 1:14.

“What I believe is these people need Christ, and we as believers have a responsibility to show them Christ,” Dill told Baptist Press Feb. 7. “No one who has ever received Christ’s love deserved it; not one person, ever. And I think we as Christians … (may) forget that.”

Since the complaint was voiced anonymously, Dill is not able to personally share God’s Word with the complainant.

The complainant is “someone Jesus died for, and I want to treat them as such.”

The HCDE oversees about 80 schools serving 42,000 students in kindergarten through 12th grade, according to the HCDE website.