Conventional Thinking: A heartbeat away 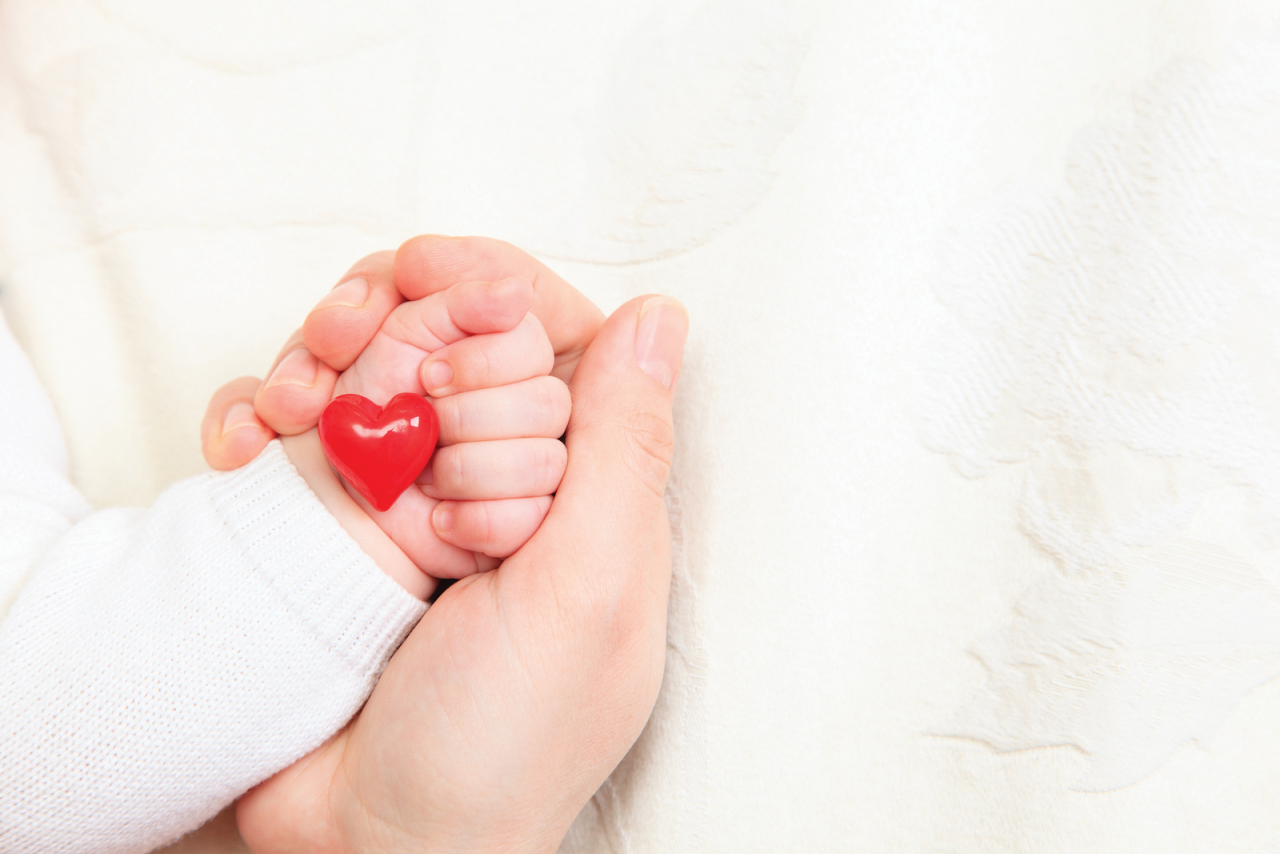 “Abortion stops a beating heart,” says one bumper sticker. If one Oklahoma lawmaker has his way, abortions that stop a beating heart would be a thing of the past in this state.

To be specific, Oklahoma State Senator Paul Scott, R-Duncan, has proposed Senate Bill 710, which would greatly expand the Heartbeat Informed Consent Act passed by the Oklahoma Legislature four years ago.

The newly proposed SB 710, meanwhile, says “No physician shall perform an abortion if the physician determines the embryonic or fetal heartbeat is audible.” Similar bills have been approved in Arkansas and Kentucky and tried in other states.

Explaining his rationale for the bill, Sen. Scott, a Southern Baptist, said, “Our abortion laws are outdated and based on old technology and science. Roe v. Wade was settled 43 years ago. Now doctors have the tools and knowledge to not only sustain life several weeks earlier than was possible back then, but now they can even create life in the lab.

“Instead of offering to let the mother hear her baby’s heartbeat before she terminates its life as is current law, we need to fight for that baby and acknowledge that it is in fact a human being with the right to live,” he added.

According to medical research, the heartbeat of an unborn child can be detected early in the pregnancy, even within five to six weeks of conception (or earlier). Furthermore, as former U.S. Senator Tom Coburn once said, if medical science can pronounce a person dead when the heartbeat and brainwaves cease, can that same medical science not also pronounce life when a heartbeat and brainwaves are detected in the unborn?

Opponents of the proposed law say that most women do not realize they are pregnant before the baby’s heart begins, so this bill, if it passes and withstands legal challenges, would effectively eliminate abortions in Oklahoma.

While pro-life Oklahomans may wish that were true, the fact is many abortions happen by medication. So-called emergency “contraception” (more accurately described as abortifacients) would tragically remain as a practice that takes innocent human life.

As Christians, we know that life begins from the moment of conception. From the moment the mother’s egg is fertilized, a person with all of his or her DNA and personhood has come into being and is created in the image of God. Moreover, our faith tells us it is wrong to take innocent human life and that we should do everything in our power to defend the defenseless.

All of that being said, perhaps what is best about the Heartbeat Bill is that it brings up the very conversation we should be having. To have a heartbeat proves beyond any doubt the humanity of unborn boys and girls. A beating heart reminds us that it is from God Himself that we all “live and move and have our being.”