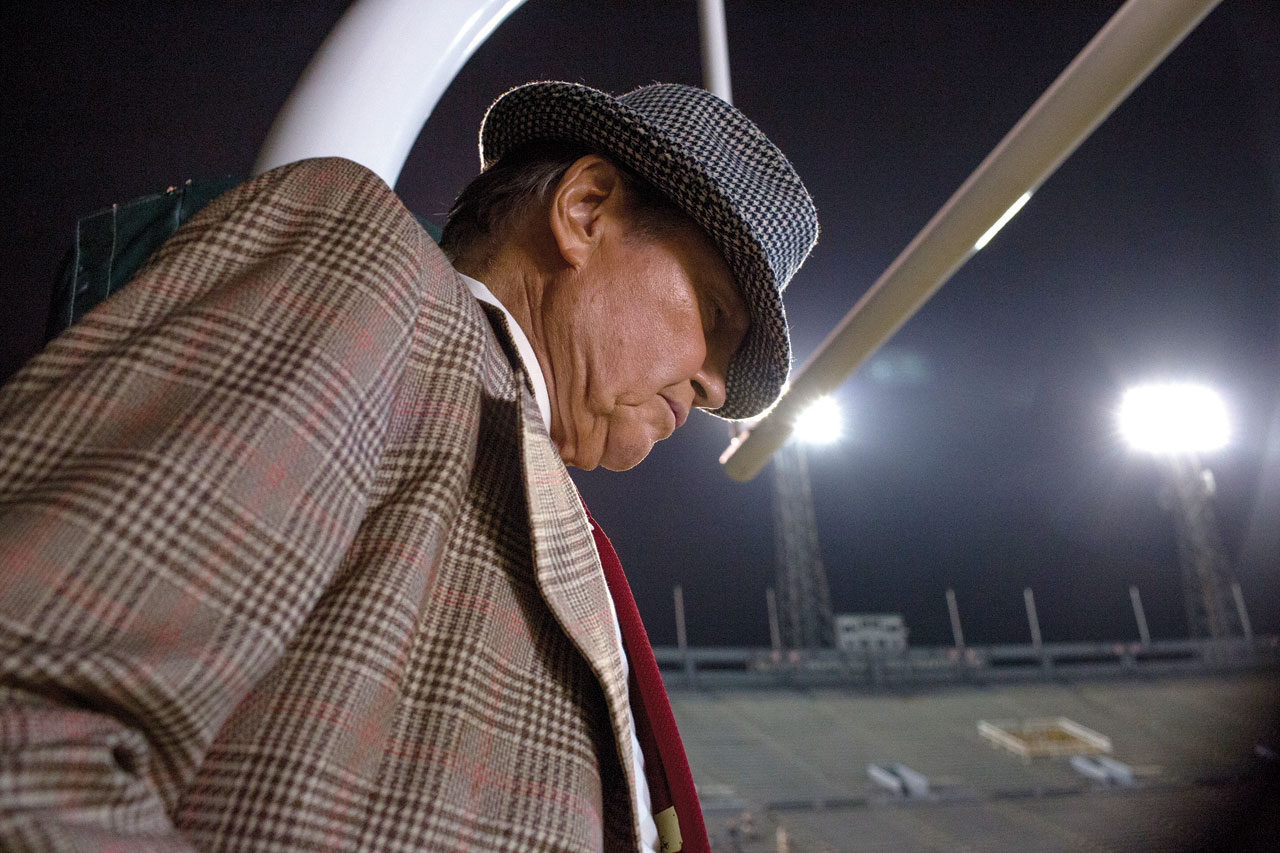 A gifted high school football player must learn to boldly embrace his talent and his faith as he battles racial tensions on and off the field in Woodlawn, a moving and inspirational new film based on the true story of how love and unity overcame hate and division in early 1970s Birmingham, Ala.

Tony Nathan lands in a powder keg of anger and violence when he joins fellow African-American students at Woodlawn High School after its government-mandated desegregation in 1973. The Woodlawn Colonels football team is a microcosm of the problems at the school and in the city, which erupts in cross burnings and riots, and Coach Tandy Geralds is at a loss to solve these unprecedented challenges with his disciplinarian ways.

It’s only when Hank, an outsider who has been radically affected by the message of hope and love he experienced at a Christian revival meeting, convinces Coach Geralds to let him speak to the team that something truly remarkable begins to happen. More than 40 players, nearly the entire team, black and white, give their lives over to the “better way” Hank tells them is possible through following Jesus, and the change is so profound in them it affects their coach, their school and their community in ways no one could have imagined.

The Colonels make a run at the state playoffs led by Nathan, who becomes a Birmingham sports superstar and attracts the attention of legendary University of Alabama football coach Paul “Bear” Bryant. It’s the miracle, Hank says, of what happens when God shows up.

The movie is directed by The Erwin Brothers (October Baby, Mom’s Night Out) from a script by Jon Erwin and Quinton Peeples and is produced by Kevin Downes (Mom’s Night Out, Faith of Our Fathers).