‘FIVE THINGS’ REVIEW: ‘The Chosen’ is the best thing to binge during the pandemic 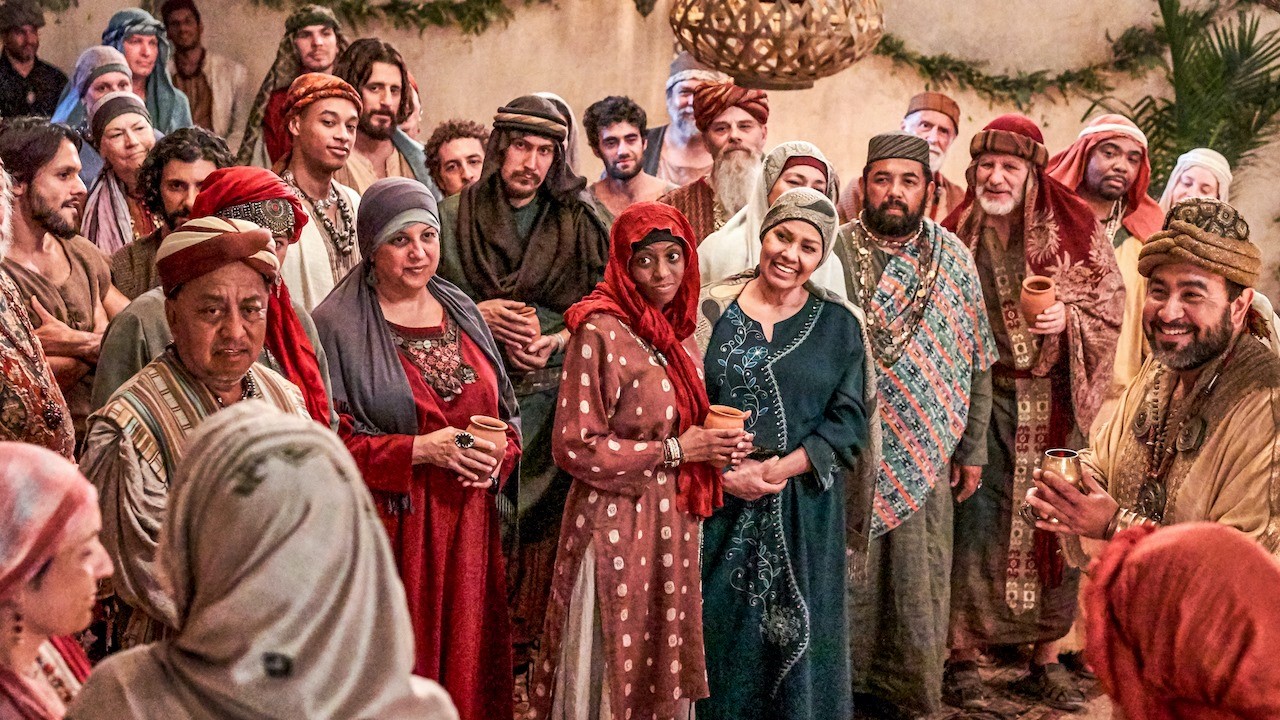 Have you ever watched a television series that was good at the beginning, great by the second act and left you begging for more when the credits rolled?

Such is the case with The Chosen, the eight-part crowdfunded series about Jesus and his followers that was released in 2019 but has received renewed attention during the pandemic and subsequent lockdowns, with families hunting for entertainment. Dallas Jenkins directed it.

Each episode tells the story of Christ through the eyes of individuals who met him: Peter in one episode, Thomas in another, and so forth. We empathize with the disciples—with their flaws and with their sinfulness, but most of all with their joy when experiencing God’s grace and mercy.

We also encounter the humanity and deity of Christ in a way few other films have displayed. We see him joke and laugh. We watch him interact in day-to-day life with those around him. Of course, we see him teach and perform miracles, too.

The acting is stellar, the cinematography spectacular, and the plot gripping. Even the music is catchy.

The Chosen is—hands down—the best thing to “binge watch” during the pandemic. It’s also No. 1 on this month’s list of “5 Family-Friendly Things.”

Best of all, it’s free. (Although you’ll probably be so inspired when it’s over that you’ll want to help fund future projects.)

It has been dubbed the first-ever multi-season show about Jesus, and it is as inspiring as it is entertaining. (Episode 6—which examines the healing of the paralytic lowered through the roof—drew me to tears multiple times.)

The series does employ a bit of artistic license, but it always stays within the framework of the biblical account.

To watch The Chosen, download The Chosen app in the app store on your smartphone or tablet. From there, you can watch it on your device or on a television through a number of connections, including Roku, Chromecast, Apple TV, Fire TV and Android TV. It’s also available through VidAngel (VidAngel.com).

‘I Still Believe’ (DVD, Home Video)—It was the No. 1 movie in America on opening night, and now the latest faith-based film from the Erwin Brothers is on DVD, Blu-ray and digital platforms. It tells the true story of Christian musician Jeremy Camp’s marriage to his first wife, Melissa, who died of ovarian cancer. It’s one of the most inspiring films I’ve seen. It was released on all home video platforms May 5.

‘Unplanned’ (Prime streaming)—It’s the story of Abby Johnson, the Planned Parenthood clinic director who became a pro-life activist after assisting with an abortion. The movie was slapped with an “R” rating even though the graphic content is minimal and the disturbing content is more in the “PG-13” range. Indeed, it deserved a PG-13. Still, this one is not for children.

‘Narnia’ Radio Theater (Focus @ Home Streaming)—Focus on the Family launched a free streaming during the pandemic with the promise of additional content, and this month it adds the excellent Chronicles of Narnia radio drama series, hosted by Douglas Gresham, stepson of Narnia author C. S. Lewis. Visit FocusontheFamily.com/streaming.