FIRST-PERSON: Who, what and why 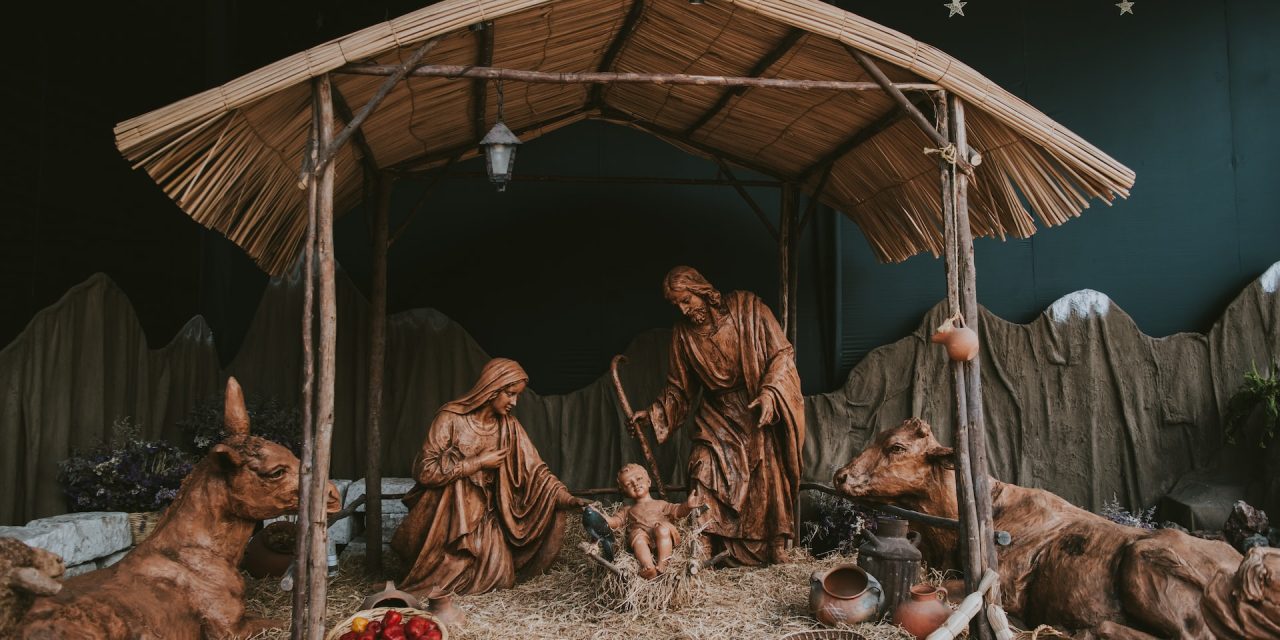 EL CAJON, Calif. (BP)—I read about the pastor of a prairie church who one year directed the children’s program on the Sunday night before Christmas. The pastor was especially excited about the final scene of the production in which four children would give recitations using letters they held up: S-T-A-R, which stood for Shepherds, Trees, Angels and Redeemer.

The scene opened with “Silent Night” playing softly in the background as the four children filed onstage holding posters. The narrator solemnly spoke into the microphone, saying, “And now, four of our children are going to tell you how they feel about Christmas.” On that cue, the youngsters turned over their cards, which should have spelled the word STAR.

Unfortunately, they had lined up backwards. What the letters said instead was …

I guess that’s the way many people feel about Christmas. High prices, exhausting parties, snarled traffic, rushed trips, long lines, extra chores, more debt, blown diets and cold weather. It’s impossible to have the right perspective about Christmas without the right Person. Everything changes when we know the Who, what and why of Christmas.

Let me take a moment to review the basics—the Who, what, and why—of the greatest story ever told.

The first syllable of “Christ”mas gives us the Who. It is Christ. The Babe enshrouded in swaddling clothes and lying quietly in the splintered hay was—and is—Wonderful Counselor, the Mighty God, the Everlasting Father, the Prince of Peace. He is the King of kings, the King of the ages, and the King of the Jews. He is Immanuel—God with us.

As He slumbered between ox and donkey, tended by Joseph and Mary, He was God in disguise, the Incarnate Deity, the Alpha and the Omega, the Beginning and the End, the First and the Last.

The whole teaching of the Bible and of Christianity is that Jesus Christ was and is the infinite God Himself, pure, perfect, sinless and holy. He is the Ancient of Days, the Everlasting Lord, the Ruler of eternity, and the Maker of the ends of the earth. He’s the Second Person of the Triune God.

He is both God and Man.

This might be confusing to us unless we understand the what—what Jesus did by coming into the world.

Jesus was born to die, and it was only a step in time between Bethlehem and Calvary. The shadow of the cross fell over the stable, over the carpenter’s shop, over the fishing boats and over His synagogue sermons. In this, He is unique in history, for what other person has ever been born for the specific purpose of dying? This, of course, presupposes His pre-existence. His coming was planned before the ages began; and in the fullness of time, He was sent to redeem those under sin.

And that brings me to the why. That is the greatest question of the ages—why did He come?—and yet I can answer that with two simple one-syllable words. The first is “you,” and the second is “me.”

The Bible says, “For God so loved the world that He gave His only begotten Son, that whoever believes in Him should not perish but have everlasting life. For God did not send His Son into the world to condemn the world, but that the world through Him might be saved” (John 3:16-17).

In the genius of God’s infinite mind, He longed to restore our fellowship with Him. He made us in His image, created us with wills and emotions and well-engineered minds. He made us for eternity and for Himself. But every one of us has failed Him. We’ve all been waylaid by our own sinful attitudes and actions.

Since nothing impure or imperfect can dwell in God’s presence, we’re separated from Him by a barrier we ourselves have built. On Christmas, God poked a hole of grace into that barrier. He became human to take upon Himself the guilt and punishment of our sins and to call us to receive His gift by simple faith, believing.

God loaned us His Son so that in our sadness and grief we might find joy and fullness in a new, abiding relationship. Jesus came to die, but that’s not the whole story. He died to save, and He rose again on the third day.

Photo by Walter Chávez on Unsplash 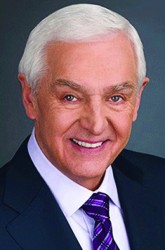 View all posts by David Jeremiah