First person: There is no second string 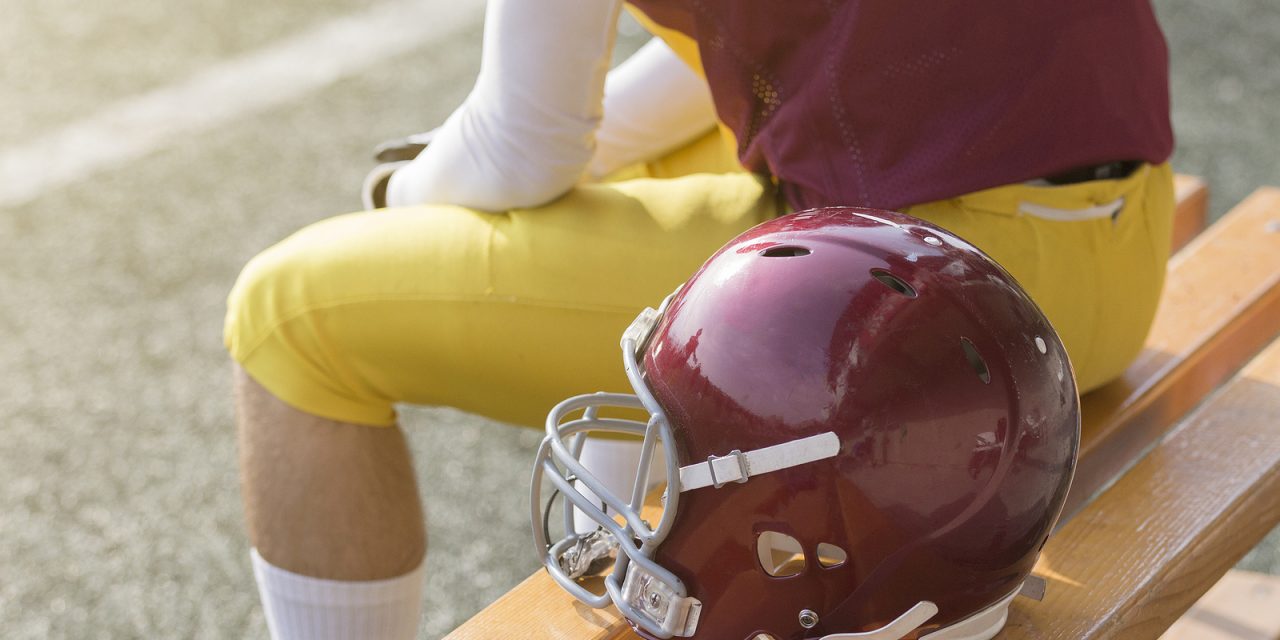 My high school algebra teacher was a muscular man who wore a large, rather intimidating ring on his right hand. Whenever he wrote on the chalkboard or motioned using his right hand, this ring demanded your attention.

One day, a classmate spoke up to ask the teacher about his ring. The smile stretching across my teacher’s face indicated he had been waiting for someone to comment on his particularly conspicuous piece of jewelry.

We learned that day that our teacher played football at the University of Oklahoma. The ring was a trophy of sorts, reminding him of the days he proudly wore crimson and cream. The same classmate who asked about the ring quipped that he did not remember our teacher ever playing. Without skipping a beat, the teacher patiently replied, “I said I was on the team. I did not say that I played.”

The hard work and dedication of many players who never shine in the spotlight is a vital part of a championship team’s winning ways. The all-stars all benefit from the hard work of the second string. When the team wins a ring, the second string get a ring too, and some of them wear their rings proudly for their algebra class to notice.

However, unlike a football team, the church has no second string. In Rom. 12:5, Paul writes about the importance of every member of the body stating, “We who are many are one Body in Christ and individually members of one another.”

Every member of the church matters. By God’s design, we each contribute something unique to the Body of Christ, making it stronger.

There is no second string in the church. In Christ, we are each empowered with spiritual gifts in order that we might encourage one another and advance the Gospel.

You will never fulfill your ministry from the sidelines. Jesus has called you to be part of the action through committing to the local church to partner with others in loving people to faith in Christ and multiplying disciples.

If you are not actively serving in your church, I want to encourage you that it is time to get off the sidelines and to get in the game! 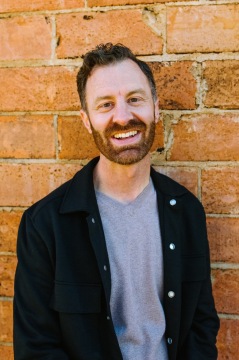 Michael Butler is pastor of Chickasha, First and is currently serving as first vice president of Oklahoma Baptists

View all posts by Michael Butler