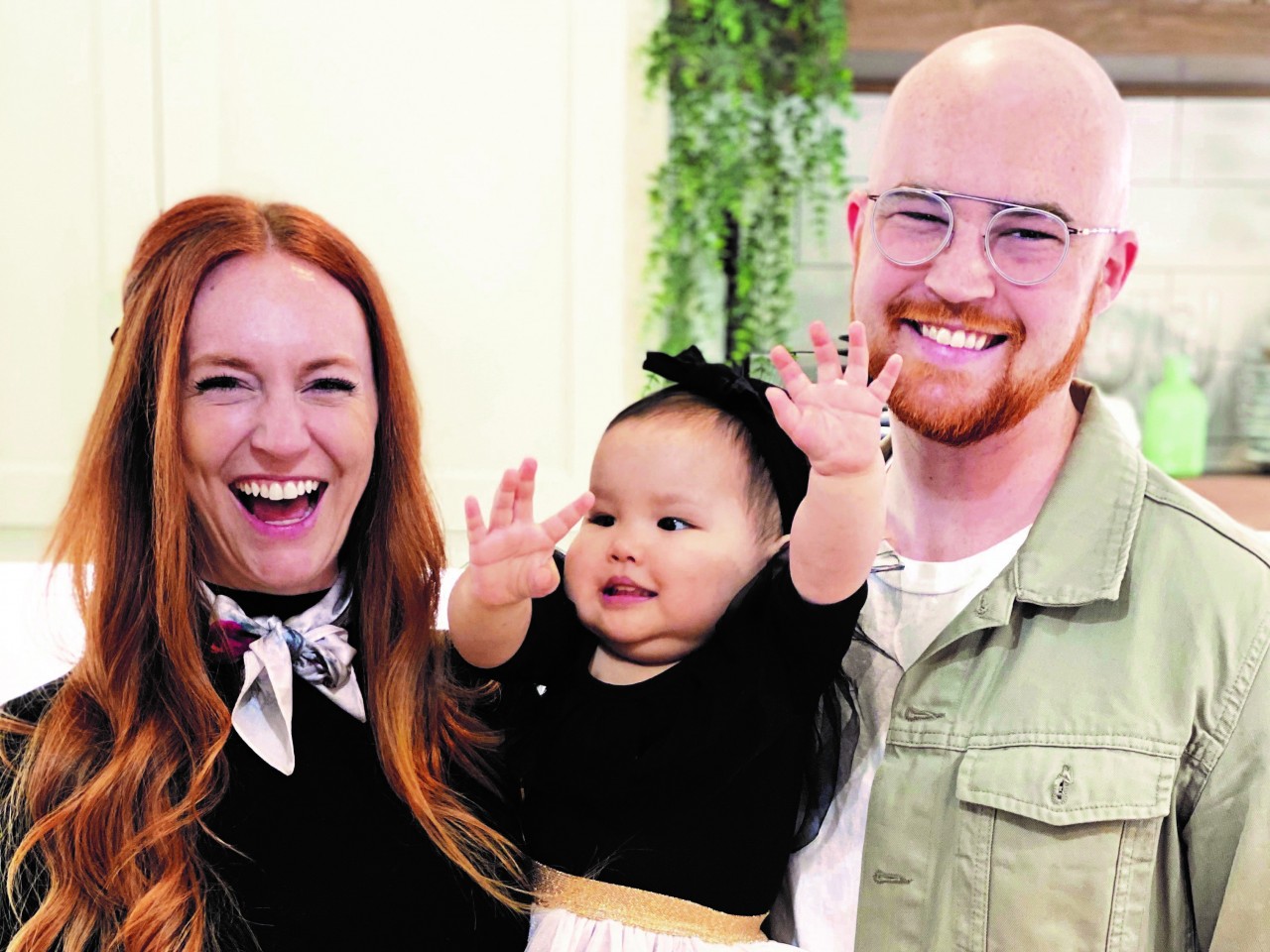 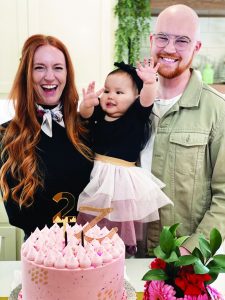 Baptists are a Great Commission people. We take seriously the call to take the Gospel to all nations of the earth. We recognize this is the best way we can love our neighbor: by sharing the Gospel of Jesus with them.

Not all of us are called to leave our native land, cross cultures and share the Gospel with an unreached people group. However, we are all called to play a critical role in the work of missionaries around the globe. When you give to your local church each week, a portion of your gift is going on to the field to support this vital work.

Yet, I wonder if we take seriously another aspect of Great Commission neighbor love. That is the call to care for justice issues. One in particular I am passionate about is adoption. As Christians, we are specifically commanded to care for orphans (James 1:27). In the same way, not everyone is called to be an adoptive or foster parent, we are all called to care for orphans. For my wife, Lauren, and me we felt led to pursue adoption as a means of starting our family.

Unexpectedly, our adoption process lasted nearly seven years. Last summer, we finally matched with the best little Chinese girl named “Zi.” We were leading a trip in Israel before traveling to pick her up, and in Jerusalem chose to rename her Zion. We spent 50 peaceful days between the day we got her and the day we thought we might lose her.

“We would like you to sign these cancer research papers.” I sat on the hospital bed in disbelief listening to the doctor. Twenty-four hours prior, Lauren and I had no clue anything was wrong. But the day before, routine tests had led to every parent’s worst nightmare. I swallowed the lump in my throat, signed the papers, and a date was set for surgery the following week to remove a tumor on my one-year-old girl’s liver.

We did the only thing we knew to do. Pray. And we were not shy in that season, begging others to pray with us. Desperation will instantly strip you of your pride.

We were overwhelmed by the response from so many who reached out to us online to let us know they were praying for Zion. Weeks before her surgery, only a handful of people in China and a few in America knew this girl existed. That week, we received messages from people on every continent except Antartica that someone was praying for her. For example, a Christian radio station in Australia rallied their listeners to pray. Only God could do that.

During this season, our pastor, Rick Thompson, preached the Gospel with a big vision of a sovereign God who is in control of all things. When the bottom dropped out, I was an emotional wreck just like anyone. When the worst news of my life rocked the world I thought I controlled, I found solace in the old saying, “I don’t know what tomorrow holds, but I know Who holds tomorrow.”

I must have repeated these words to myself 100 times that week—when I was laying in bed that first night, unable to sleep; when my home group prayed over us the night before surgery; when I was carrying Zion to the operating room.

Every child deserves a home. Even if that child comes with emotional baggage or special needs or cancer. If all that God willed for our parenting of Zion was to care for a girl who would die of cancer weeks after we finalized the adoption, it would have been worth it. We would have been absolutely devastated. But in the midst of the uncertainty of the weekend between diagnosis and surgery, we acknowledged that if all we get is caring for this girl during the worst and final days of her life, praise God that He would allow us the privilege of not letting her die alone in an orphanage.

This isn’t the end of our story. I don’t know how it will end. Maybe cancer returns. Maybe I never get to walk Zion down the aisle to get married. Maybe we never have grandkids to spoil. Maybe Zion becomes rebellious, and we feel the sting of a prodigal child. I don’t know what tomorrow holds. But I know Who holds tomorrow.

Michael McAfee is a member of the Ethics and Religious Liberty Committee for Oklahoma Baptists. He serves as assistant teaching pastor at Bethany, Council Road.

View all posts by Michael McAfee