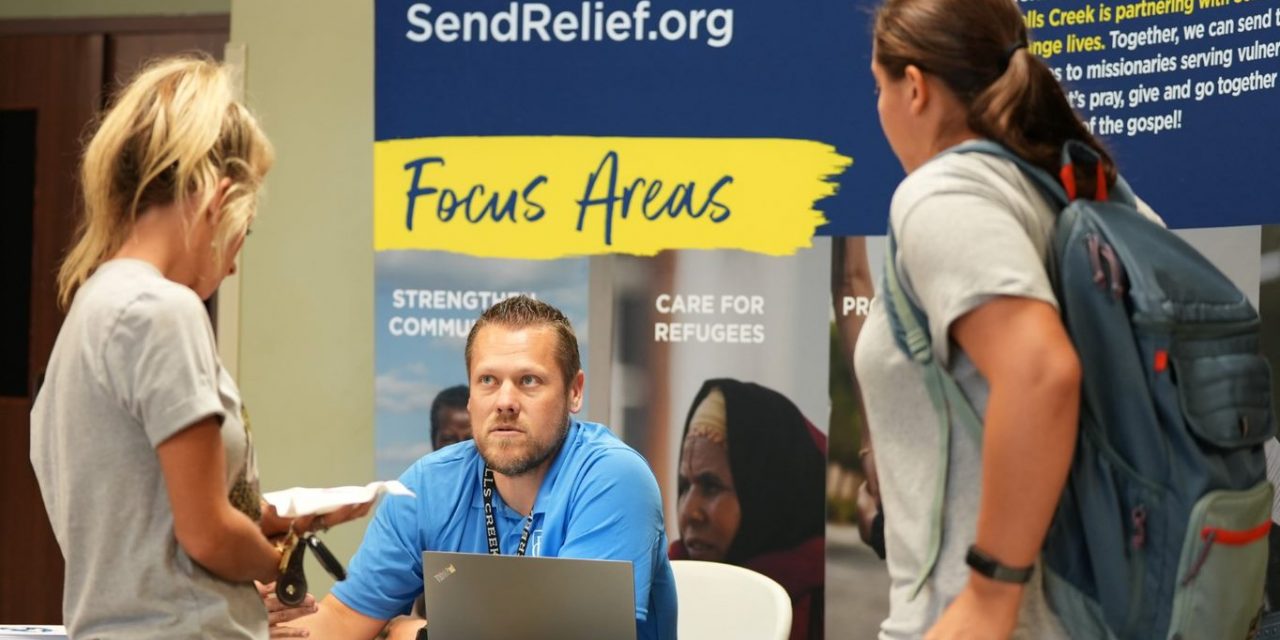 Falls Creek summer camps have placed a strong emphasis on missions over the years through praying, giving and going, in Jesus’ name. Every summer students give to a missions offering. A portion goes to sending students from Falls Creek onto the mission field through GoStudents, and a portion goes to various compassion ministry organizations.

The selected compassion ministry this year was Send Relief, which is a collaboration between the North American Mission Board and the International Mission Board. 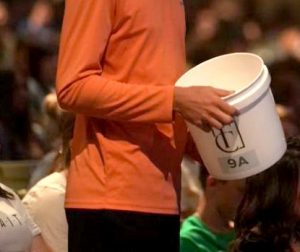 The Falls Creek Mission Offering that was collected during the summer youth weeks will support Afghan refugee families.

Falls Creek partnered with Send Relief’s “Greatest Need” emphasis because it allowed Oklahoma Baptists to use the money to meet just the right need at just the right time. This meant that students gave without knowing exactly what compassion work their money was going toward. They only knew that it would go to what Send Relief saw as the greatest need at the end of summer.

After Falls Creek was over, Send Relief reported that the largest need is the Afghan crisis. The Taliban seized power in Afghanistan at the end of the summer, storming the country and taking most of the country’s main cities in a few short days. As a result of the political upheaval, a massive migration is taking place in Afghanistan.

Thousands of Afghans are trying to flee the country. Women and girls, as well as religious and ethnic minorities, are the groups most at risk of Taliban brutality as they attempt to flee. This disaster will have an impact on communities all throughout the world—including ours.

The students from Falls Creek are helping Afghan refugees wherever they are placed, through the united resources of Southern Baptists. Send Relief is partnering with trustworthy ministry partners to help Afghan refugee families in a strategic way.

We are overjoyed to be able to use donations from the Falls Creek Mission Offering to support the Afghanistan Refugee Crisis Fund, which will help churches and refugee ministries in the United States and around the world care for Afghan refugees who have been relocated.

As refugees from Afghanistan are coming to America, many Christians are looking for ways to minister to the families in need. Oklahoma Baptists have identified ways for local churches to serve these families in need. For details, visit oklahomabaptists.org/refugee.