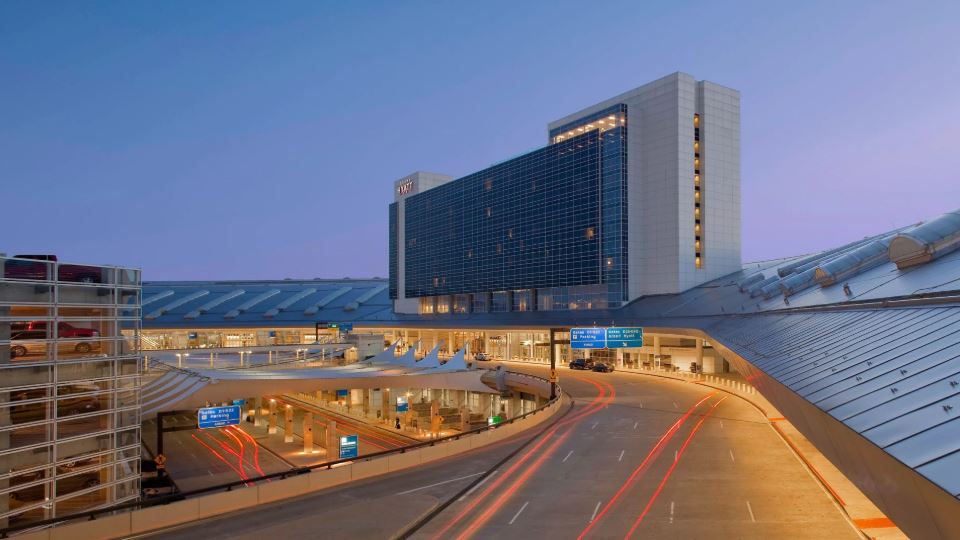 The EC’s presidential search committee “has confirmed a nominee,” Stone said in an email to the full EC. The nominee’s name will be announced March 31.

The special called meeting, to be held at the Grand Hyatt at the Dallas-Fort Worth Airport, “will include a report from the search committee, a question and answer session with the nominee, and a committee vote on the nomination. The meeting, primarily held in executive session will begin at 11 a.m. and is anticipated to conclude by 3 p.m.,” said Stone, pastor of Emmanuel Baptist Church in Blackshear, Ga.

According to Article 6 of the EC Bylaws, “the committee shall offer to the board of trustees, in a meeting of the board held in executive session, a nominee for the office of president.” No other nominations may be offered at the meeting, and the nominee must receive “a majority vote of (the EC members) present” to be elected. The vote will be taken by written ballot.

The seven-member presidential search committee announced in February it had “identified God’s candidate for such a time as this” but had not officially notified the person of the search team’s intent to nominate him.

Stone, an ex officio member of the search committee, said in his March 19 announcement, “The search team and the nominee are grateful for your continued prayers as we collectively seek the wisdom and direction of God.”