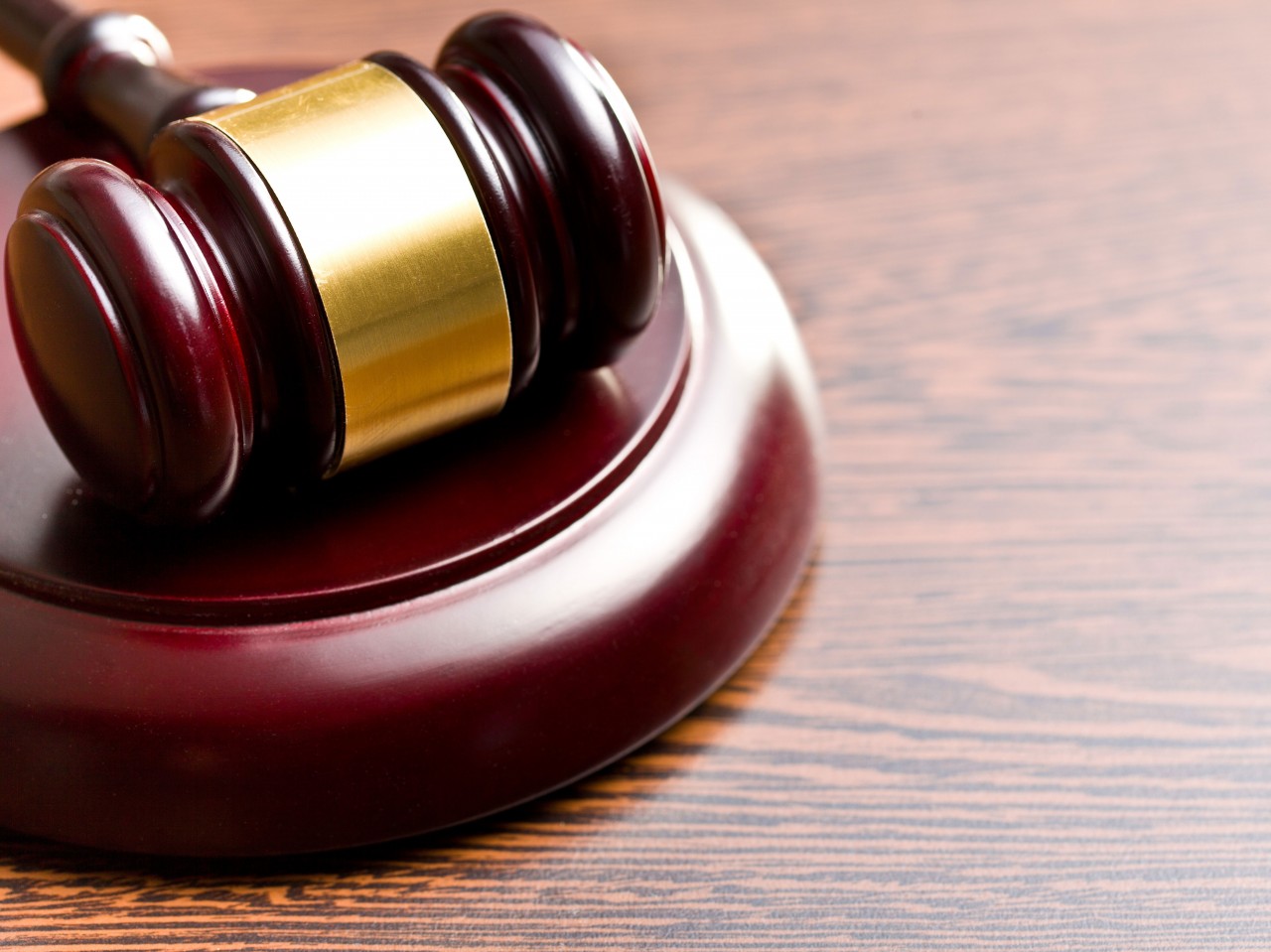 BALTIMORE, Md., June 10, 2014—Panelists at the Ethics & Religious Liberty Commission’s event on “Hobby Lobby and the Future of Religious Liberty” said they’re optimistic that the U.S. Supreme Court will rule in favor of the Christian-based organization at the upcoming ruling.

Russell D. Moore, ERLC president, said the future of religious liberty is about both winning arguments in the court and also winning people to Christ.

Moore was joined by panelists Rick Warren, Samuel Rodriguez, David Platt and moderator Phillip Bethancourt for a conversation about the future of religious liberty as the Supreme Court is set to rule on whether or not Hobby Lobby and other family-owned businesses will be required to provide services that are contrary to their religious beliefs.

Panelists said they feel the Hobby Lobby case has been the wakeup call for the face of religious liberty. However, they warned evangelical believers that threats to religious liberty don’t just take place in the court systems but also in individual lives.

“Your relationship with Christ is personal, but it cannot be private,” said Warren, pastor of Saddleback Church.

David Platt, author of “Radical” and pastor of the Church at Brook Hills, said, “It is impossible to have a privatized faith with a resurrected king.”

Rodriguez, president of the National Hispanic Christian Leadership Conference, said the problem we have right now is a lukewarm church.

“Religious liberty will be the civil rights issue of the day,” said Rodriguez. He said he believes there will continue to be attempts to marginalize religion in America, removing it from the public square.

“There is one thing worse than going to jail: it is staying out of jail and losing the gospel,” Moore said, a comment that received strong applause from the audience.

Warren said, “To win the issue of religious liberty in America may take some pastors going to jail. I’m in.”

“I’m in,” was a sentiment echoed by other panelists throughout the discussion.

“The definition of tolerance has changed,” said Warren, pastor of Saddleback Church. “It now is taken to mean that all views are equally valid. That’s nonsense.”

The video and transcript of this panel discussion will be posted on erlc.com in the upcoming days. Updates and information regarding the Hobby Lobby case at the Supreme Court will also be available on our website. Visit our erlc.com and follow us on Twitter @ERLCPressRoom for the latest information.

The Southern Baptist Convention is America’s largest Protestant denomination with more than 15.8 million members in over 46,000 churches nationwide. The Ethics & Religious Liberty Commission is the SBC’s ethics, religious liberty and public policy entity with offices in Nashville, Tenn. and Washington, D.C.