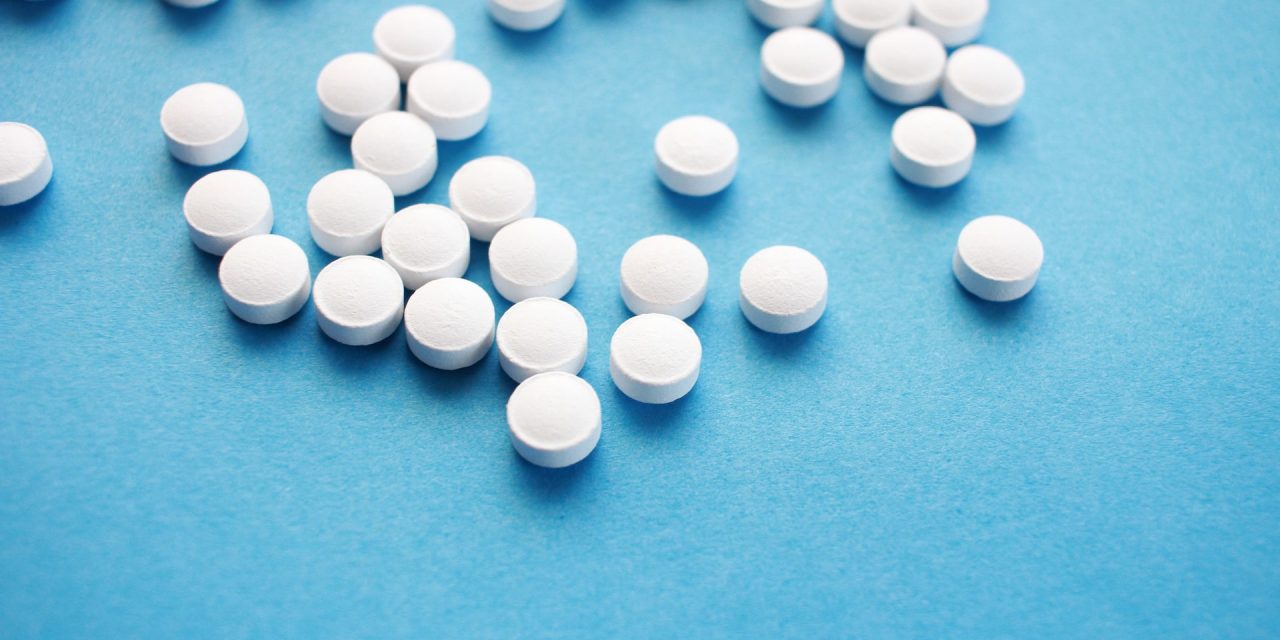 EDITOR’S NOTE: The following article was previously featured on the website of the Ethics and Religious Liberty Commission (ERLC) of the Southern Baptist Convention

On Jan. 3, the Food and Drug Administration (FDA) issued a regulatory change that allows pharmacy chains and local pharmacies to distribute the first of the two-stage abortion pill regiment known as Mifepristone.

Why does this matter?

This change will have devastating and widespread effects on preborn children, their mothers, our communities and likely many pharmacists in abortion-friendly states.

First, there are the obvious and deep concerns about ending the lives of the preborn and grave dangers to women’s health with these medications. Expanded access will mean even more of these life-threatening pills will be available in our communities. While the FDA notes that it does not recommend purchasing mifepristone outside of the Mifepristone REMS Program, the loosening of these rules will inevitably lead to a growing supply and greater demand for the product, especially in states with regulations and bans on the medication.

Alongside issues of human dignity and abortion itself lie increased religious liberty concerns for those employed by pharmacies, especially large retail chains, who may be forced to distribute abortion medications against their conscience as part of their jobs. While some chains provide religious accommodations, it is unknown how many pharmacies in states that allow these medications will seek to protect the conscience rights of individuals who object on religious grounds, particularly in light of the growing push for abortion access today.

What is the ERLC doing on this new rule?

The ERLC has long sought to push back on and seek state/federal solutions to stop expansion and use of these life-taking drugs. For decades, the ERLC and other pro-life organizations worked to prevent the introduction of these pills and have subsequently sought to regulate access ever since. We have made federal regulation on the abortion pill a top priority in our forthcoming legislative agenda.

As we work toward pursuing a culture of life that not only protects the life of the preborn but also cares for vulnerable women and their families, the ERLC remains committed to upholding the dignity of every human life and combating the lies of the predatory abortion industry that benefits from this regulatory change from the FDA.

How do abortion pills work?

In a previous explainer, the ERLC noted that the method approved by the FDA for chemical abortions is a two-step process involving the drugs mifepristone and misoprostol. Mifepristone ends a pregnancy by blocking the hormone progesterone, which is needed to maintain a pregnancy. Because this hormone is blocked, the uterine lining begins to shed, removing the child (in the embryonic state) that was attached.

The second step, which occurs 24 to 48 hours later, requires taking misoprostol which causes the woman to expel the child and the uterine lining in a matter similar to a miscarriage. The second drug in this regiment is commonly used by doctors and is carried by most pharmacies today, while mifepristone is designed specifically for abortive use and is the main focus of this rule change.

It should also be noted that the FDA authorizes mifepristone to only be taken in the first 10 weeks of pregnancy, although many clinics and medical providers began offering it up to 12 and 13 weeks given the push to expand access to the pill in light of the June 2022 Dobbs decision. According to Pam Belluck of The New York Times, some pills were even made available by prescription to women who are not pregnant but who feel they could use the pills someday.

What led to this decision?

Following the demise of Roe v. Wade, demand for the abortion pill has grown exponentially, and some have gone to great lengths to obtain it. This regulatory change has been a primary focus of the Biden administration which has been working to expand abortion access since the Supreme Court’s Dobbs ruling last year. Before the current regulatory change to the Mifepristone REMS Program, pregnant women could only legally obtain the medication with a prescription at specially certified clinics, hospitals, or mail-order pharmacies.

In April 2021, the FDA issued a letter stating that it would temporarily stop requiring an in-person visit to prescribe the abortion pill. The change was made permanent in December 2021. These moves followed a January 2021 decision by the Supreme Court to restore a federal rule that required a woman to go to a healthcare facility in person to obtain the drug because of its dangers.

The FDA’s recent decision removed the in-person requirement from the Mifepristone REMS Program while leaving intact other major requirements that pharmacies will have to meet if they want to distribute this medication, including how the drug “must be prescribed by a health care provider that meets certain qualifications and is certified under the Mifepristone REMS Program” and that “certified pharmacies must ensure mifepristone is dispensed to the patient in a timely manner.” If these requirements are agreed upon and the pharmacy is certified under the program, local drugstores and chains will now have the option to carry mifeprex and its generic mifepristone tablets.

This change will mean expanded access to these life-taking drugs and will be a boon to the abortion industry that has long preyed upon women and their children for profit. Abortion access providers and the abortion industry lauded this decision as a positive step for the public. President and CEO of Planned Parenthood Federation Alexis McGill Johnson celebrated this decision noting that it was a “game changer for people” and “a step in the right direction for health equity.”

Two manufacturers of this medication, Danco Laboratories, which makes mifeprex, and GenBioPro, which makes the generic version, also released statements acknowledging that the agency had informed them of the action and promoting access to their products. Both applauded the expanded availability to local and national pharmacies but decried that many will still not have access to these drugs due to the restrictions at the state level.

View all posts by Jason Thacker