Encourage: The importance of a manger 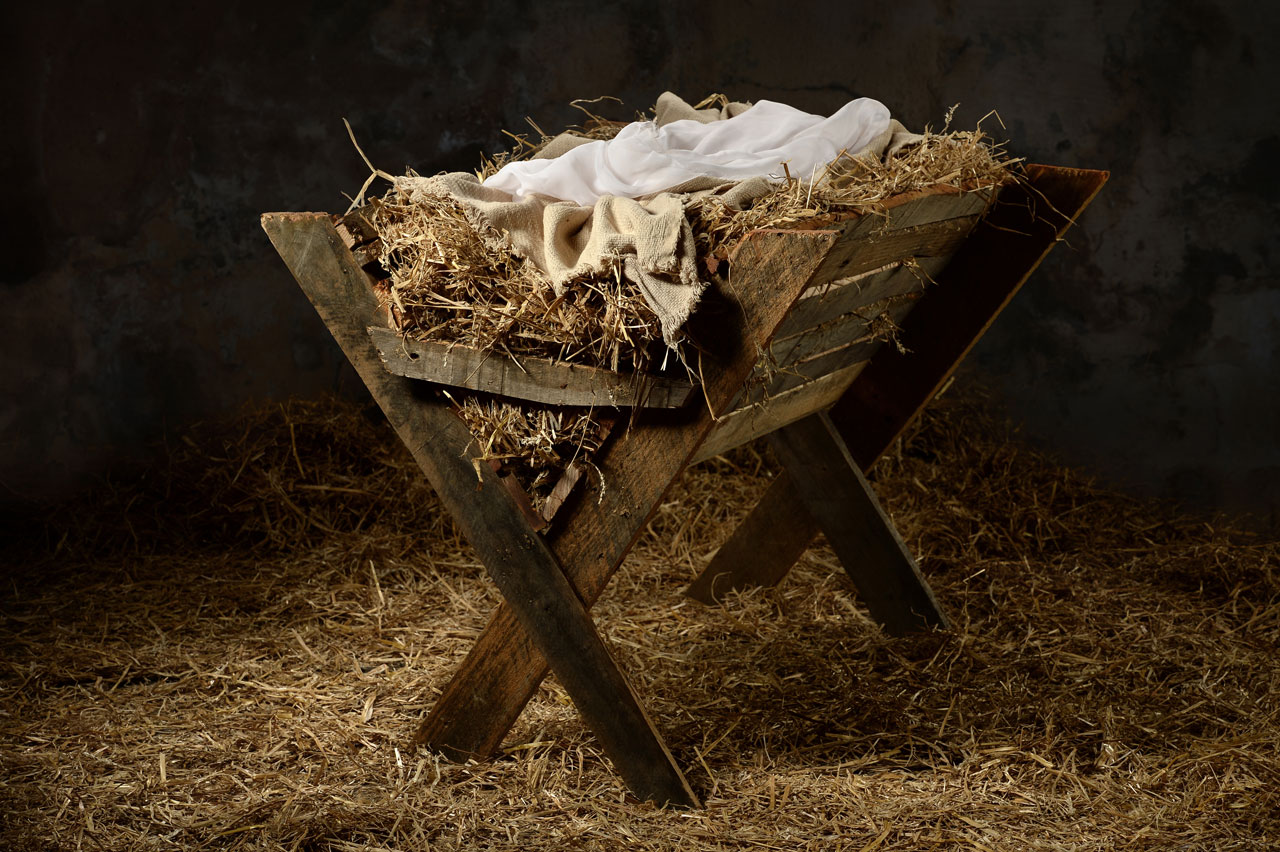 Luke tells us that he did careful research before writing his Gospel. Under the inspiration of the Holy Spirit, he worked to piece together important details about Jesus—His resurrection and ascension, His teachings and miracles, His disciples and detractors, His death on the cross, and His birth in Bethlehem. Luke claims to have consulted “eyewitnesses.” I like to think that Luke is sighting an eyewitness source when he tells us that Mary “treasured all these things, pondering them in her heart.” The first two chapters of Luke might just be based on Mary’s memory.

There is a rather unusual detail recalled and repeated in Luke’s account of the birth of Jesus. Not once, not twice, but three times the text declares that Jesus was laid in a manger, a manger, a manger. What does the manger mean?

Obscurity. Jesus was born away and alone. When He was born, almost no one noticed. Caesar didn’t notice; Quirinius was clueless. There were not even any family or friends. Do you recall who wrapped the newborn baby Jesus and laid Him in the manger? No grandmother, no midwife, no kindly old aunt; Mary wrapped the baby. I imagine Joseph’s rough calloused carpenter’s hands trying to tightly wrap the baby. Finally Mary musters her strength and does it herself. Jesus was in a manger because they were alone and away. This brings comfort to everyone who finds themselves away and alone on Christmas.

Humility. Jesus, the King of Glory, was born in a barn. His family was poor, working class at best. Luke confirms this when he tells us that Joseph and Mary could only offer the poor man’s offering when they brought the child to Jerusalem to present Him to the Lord (2:24). They could not afford a lamb, so they offered a pair of turtledoves. He emptied Himself; He humbled Himself, and by doing so, He knocks the shine off all our foolish pride. Indeed, blessed are the poor. “Listen, my beloved brethren: did not God choose the poor of this world to be rich in faith and heirs of the kingdom which He promised to those who love Him?” (James 2:5)

Rejection. Most of all, the mention of the manger sets the stage for the rejection of Jesus. More than 700 years before this birth in Bethlehem, Isaiah wrote, “The ox knows its owner, and the donkey its master’s manger, but Israel does not know, My people do not understand… They have abandoned the LORD, they have despised the Holy One of Israel” (Isa. 1:3-4). This is why most manger scenes include an ox and a donkey. Do you know your Master’s manger? In case we miss this allusion to Isaiah, Luke spells it out, “…and laid Him in a manger, because there was no room.”

“He came to His own, and those who were His own did not receive Him. But as many as received Him, to them He gave the right to become children of God, even to those who believe in His name” (John 1:11-12).

O come to my heart, Lord Jesus, there is room in my heart for Thee.