Encourage: He is risen indeed! 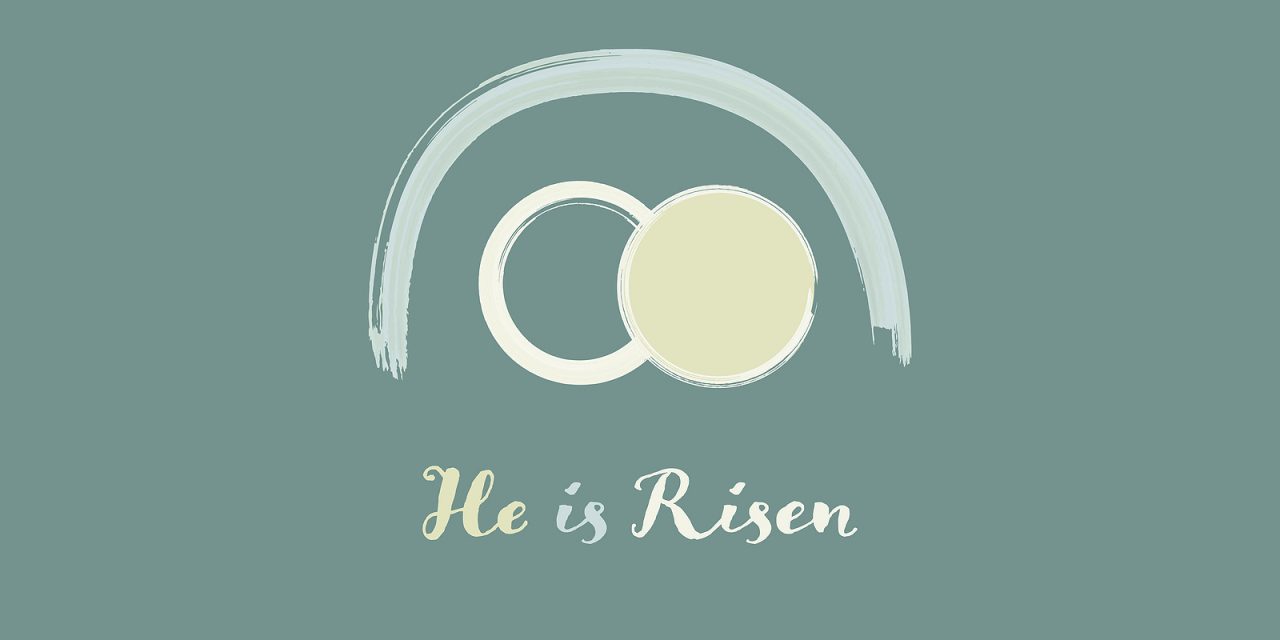 This is the fourth Easter since I began serving Oklahoma Baptists as executive director-treasurer. This is also the fourth time you will read this same article. I think holiday traditions have value. Times are changing in ways that make our heads spin. This unsettled season brings fear or frustration to many of us. The resurrection of Jesus is an unchanging reality. Let’s rejoice and share the Good News of our Risen Lord Jesus!

Hallelujah! Christ is Risen. He is risen indeed!

Malcolm Muggeridge was a Marxist before he turned to Jesus. During the Cold War he traveled to Russia to write a story about the Communist party and the decline of religion under that atheistic regime. He was surprised by what he observed. After conducting a series of interviews with officials in the Kremlin who declared the decline of Christianity in Russia, he attended a Russian Orthodox Easter service. The church was packed. At the close of the service the priest announced, “Christ is risen,” and the people shouted back, “He is risen indeed!” Muggeridge looked into their faces and instantly realized that they were right and that Stalin was wrong.

Christ is Risen. He is risen indeed!

Our confession of faith is simple: Jesus Is Lord—is, not was. Jesus is alive and at work in this world and in our lives. Jesus is the living Head of our churches, the chief Shepherd. The work we see Jesus begin in the gospels and the Book of Acts, He is continuing today. We rejoice in glad submission to our Risen Lord!

The book of Hebrews closes with a benediction that is a beautiful Easter blessing. This good word reminds us of how our blessings come from the resurrection power of Jesus. This is altogether appropriate. Jesus Himself declared a benediction on those who believe He is risen.

You probably remember the story. Thomas, doubting the reality of the resurrection, held out for proof. When the risen Lord finally gave him the opportunity to see and even touch the scars left by crucifixion, Thomas fell on his knees and confessed his faith, “My Lord and my God!” Jesus responded to Thomas’ faith by pronouncing a benediction on all of us who believe, “Blessed are they who did not see, and yet believed.” (John 20:29)

The benediction in Hebrews echoes and expands the resurrection blessing of Jesus. Since Jesus is alive, He is living and working in us. Hallelujah! He is Risen. I would like to put this good word on you this year as you prepare to worship Easter Sunday.

Now the God of peace, who brought up from the dead the great Shepherd of the sheep through the blood of the eternal covenant, even Jesus our Lord, equip you in every good thing to do His will, working in us that which is pleasing in His sight, through Jesus Christ, to who be the glory forever and ever. Amen (Heb. 13:20).