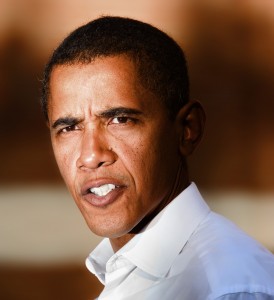 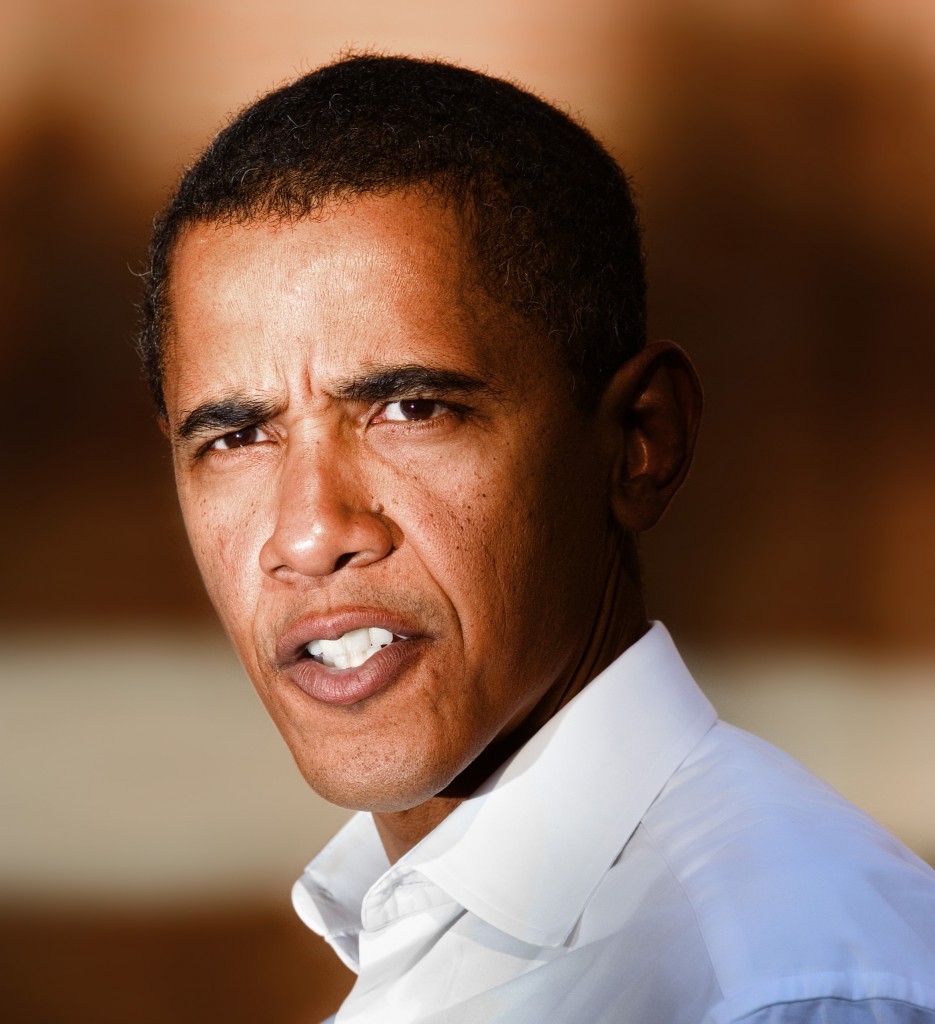 If Democratic presidential candidate Barack Obama has his way, he will use the Presidency as a bully pulpit to urge states to treat same-sex couples with full equality in their family and adoption laws. Obama’s comments came three days after he released a 770-word letter to the homosexual community, pledging to partner with them in passing favorable laws if he is elected.

“As your President, I will use the bully pulpit to urge states to treat same-sex couples with full equality in their family and adoption laws.” Obama said. “. . . I believe that we can achieve the goal of full equality for the millions of LGBT (lesbian, gays, bisexual and transgendered) people in this country. To do that, we need leadership that can appeal to the best parts of the human spirit. Join with me, and I will provide that leadership. Together, we will achieve real equality for all Americans, gay and straight alike.”

Sorry, we do not agree. Seeking to treat same-sex couples with full equality in regard to family and adoption laws is not an appeal to the better part of the human spirit but rather an appeal to the sin nature found in every human being.

Oklahoma Baptists do not agree with Sen. Obama on this issue. During the 2006 Annual Meeting of the Baptist General Convention of Oklahoma, messengers passed a family benefits resolution calling upon businesses, organizations and governments to provide family benefits only to traditional family units. The resolutions committee clarified to messengers that a traditional family unit is defined in the Bible as holy matrimony between one man and one woman, and includes single parent families. The resolutions committee confirmed that a traditional family does not include individuals who cohabitate or practice same sex unions.

During a recent question-and-answer session with voters in Nelsonville, Ohio a local pastor asked Obama how he plans to win the votes of evangelical voters when they disagree with him on moral issues.

“I believe in civil unions that allow a same-sex couple to visit each other in a hospital or transfer property to each other,” he said, referring to unions that grant all the legal benefits of marriage, minus the name. “I don’t think it should be called marriage, but I think that it is a legal right that they should have that is recognized by the state. If people find that controversial, then I would just refer them to the Sermon on the Mount, which I think is, in my mind, for my faith, more central than an obscure passage in Romans. That’s my view. But we can have a respectful disagreement on that.”

And disagree we must. We believe all of Scripture is inspired by God and equally authoritative. The words of Jesus in Matthew are just as inspired as the words of Paul in Romans. We do agree with Denny Burk, professor of New Testament at Criswell College in Dallas, when he said, “Obama is attempting to “pit Jesus’ message against Paul’s”-a conflict that neither Jesus nor Paul would accept. As a matter of public policy, the best way to honor God’s intention for marriage and human sexuality is to keep monogamous, heterosexual marriage privileged in law. Unfortunately, the policies of Senator Obama fall far short of the biblical ideal.”