Drug abuse & addiction: How the church can respond to Oklahoma’s growing problem 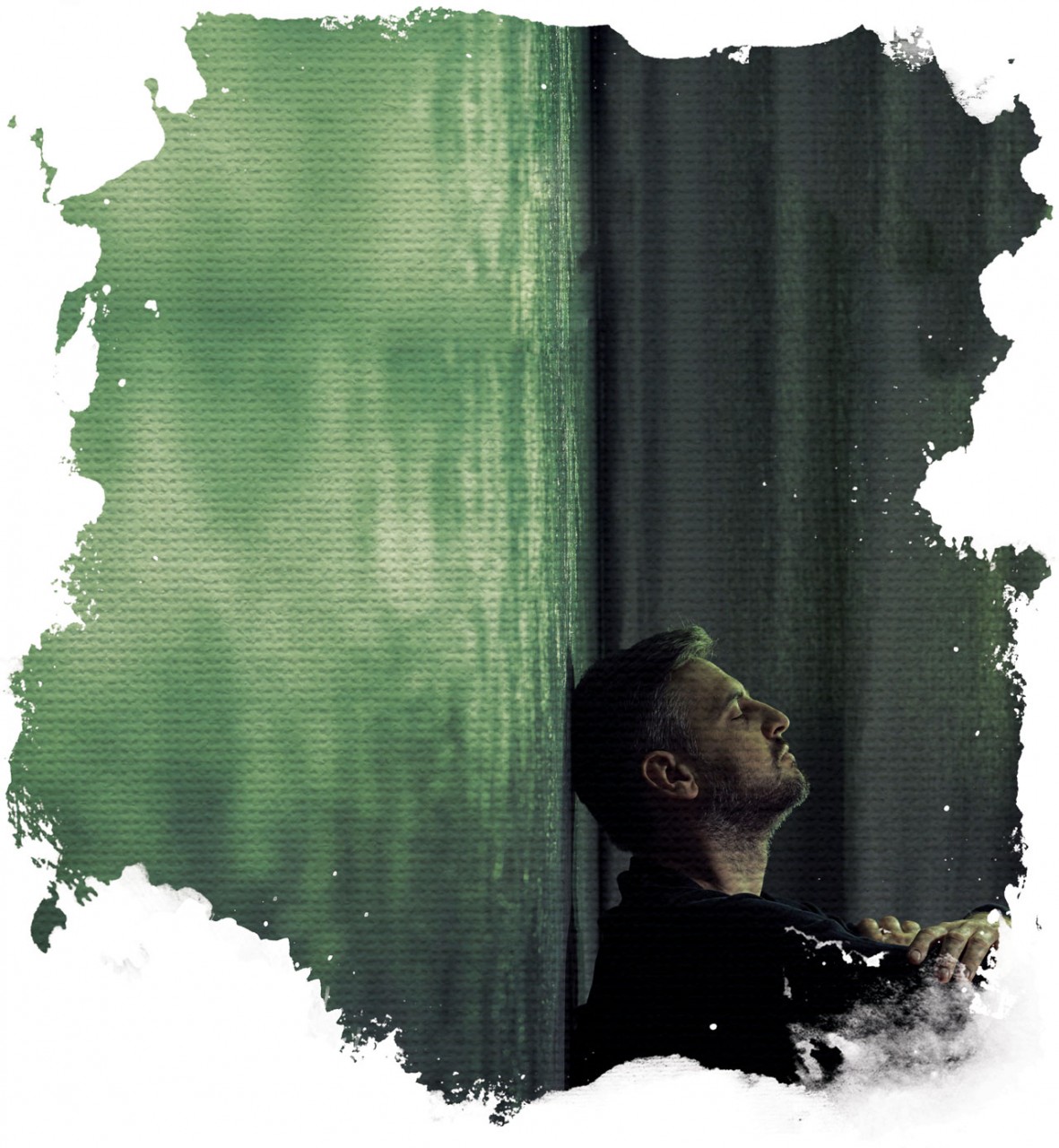 Oklahoma tops the nation’s list of states for prescription opioid drug abuse. A higher percentage (five percent of the population) of Oklahomans, age 12 and older, abuse prescription painkillers more than in any other state.

“Addiction remains a priority public health concern in Oklahoma,” states Carrie Slatton-Hodges from the Oklahoma Department of Mental Health and Substance Abuse Services. “While the state has made efforts to increase treatment opportunities…the number of Oklahomans in need of treatment services continues to grow. This is particularly true regarding opioid (prescription painkiller) addiction.”

Oklahoma Governor Mary Fallin is working hard to cut down on “doctor shopping” and the over-prescribing of potentially dangerous prescription narcotics through programs like the “Prescription Monitoring Program.” The Oklahoma Bureau of Narcotics has launched several educational programs like “Take as Prescribed” in order to help stop prescription drug addiction before it starts.

“There are more prescription drug overdose deaths each year in Oklahoma than overdose deaths from alcohol and all illegal drugs combined,” Gov. Fallin said. “Moving forward, we need to continue to push treatment and prevention programs wherever we can to help fight this dangerous public health problem.”

Such efforts are helping, and Oklahoma’s prescription drug overdose deaths have begun to slightly subside.

“Deaths are down because of greater use of the Prescription Monitoring Program and greater awareness by physicians, through conferences, through training, through just networking,” said Mark Woodward, Narcotics Bureau spokesman.

When prescription opioid painkillers become too hard to get and too expensive to afford, many drug abusers switch to heroin, a cheaper and readily available opioid alternative. According to the Oklahoma Department of Health, heroin deaths in the state (between 2007-2015) have increased tenfold.

Black tar heroin uses cheaper and cruder processing methods that leave behind impurities. It is black and sticky to the touch.

Mexican organizations are bringing larger quantities of heroin into the United States, routing shipments along Interstate 35 up from Laredo on the Mexican border to Oklahoma City, less than a ten-hour drive away. Heroin can probably be found, without much difficulty, in every small town in Oklahoma.

Oklahoma also is seeing a spike in methamphetamine use, also brought in by Mexican drug cartels. More people in Oklahoma now lose their lives to methamphetamine overdoses than to heroin. In 2015, 178 Oklahomans died from meth overdoses, making it the state’s number one overdosed drug.

Law enforcement officials in Oklahoma list meth as the largest drug threat they currently face. Meth is hazardous but not difficult to produce. It is often made in home-based meth labs using easy-to-find ingredients, including ether, Drano, brake fluid, lighter fluid, red phosphorous from matches, etc.

Meth is a highly addictive psychoactive stimulant and one of the most dangerous drugs on earth. The stimulant floods the brain with dopamine, creating a sense of euphoria for the user.

After a while, the effect wears off, and the user is likely to suffer from depression and exhaustion. In order to regain this euphoric feeling, he must take more and larger amounts of meth. Prolonged use can cause horrifying results, including hallucinations, possible brain damage, fatal kidney and lung disorders, permanent psychological problems, malnutrition, insomnia, rapid tooth decay (“meth mouth”), violent and aggressive behavior, etc.

• Educate your church’s leaders and congregation about Oklahoma’s skyrocketing drug abuse problem. Provide resources to help them understand the most dangerous and abused drugs in their communities.

• Teach leaders and church members how to recognize the symptoms of drug abuse, especially prescription painkiller, heroin and meth abuse. Encourage them to report possible drug abusers to specific church leaders who can help them. (See sidebar: Recognizing the Physical and Behavioral Symptoms of Substance Abuse)

• Train church leadership, teachers and others how to respond to an emergency overdose situation.

• Keep a current list of emergency phone numbers, drug abuse counselors and treatment agencies located in your area. These resources will enable you to know who to contact if a drug abuse crisis arises. (See sidebar: Helpful Resources)

• Work together with agencies and counselors in your community to help combat drug abuse problems.

• Plan church events/programs and classes/seminars for your youth and parents that expose the dangers of opioid prescription drugs, heroin, and meth. Offer insights into understanding the dependencies, addictions and consequences that result from their abuse.

• Preach about the dangers of drug abuse from the pulpit. Promote SBC Sunday emphases, such as Substance Abuse Prevention Sunday on March 19. Invite guest speakers to give information, former abusers to give testimonies, etc.

• Respond immediately to any and all drug abuses in your church and community. Put abusers in touch with professionals who can help them.