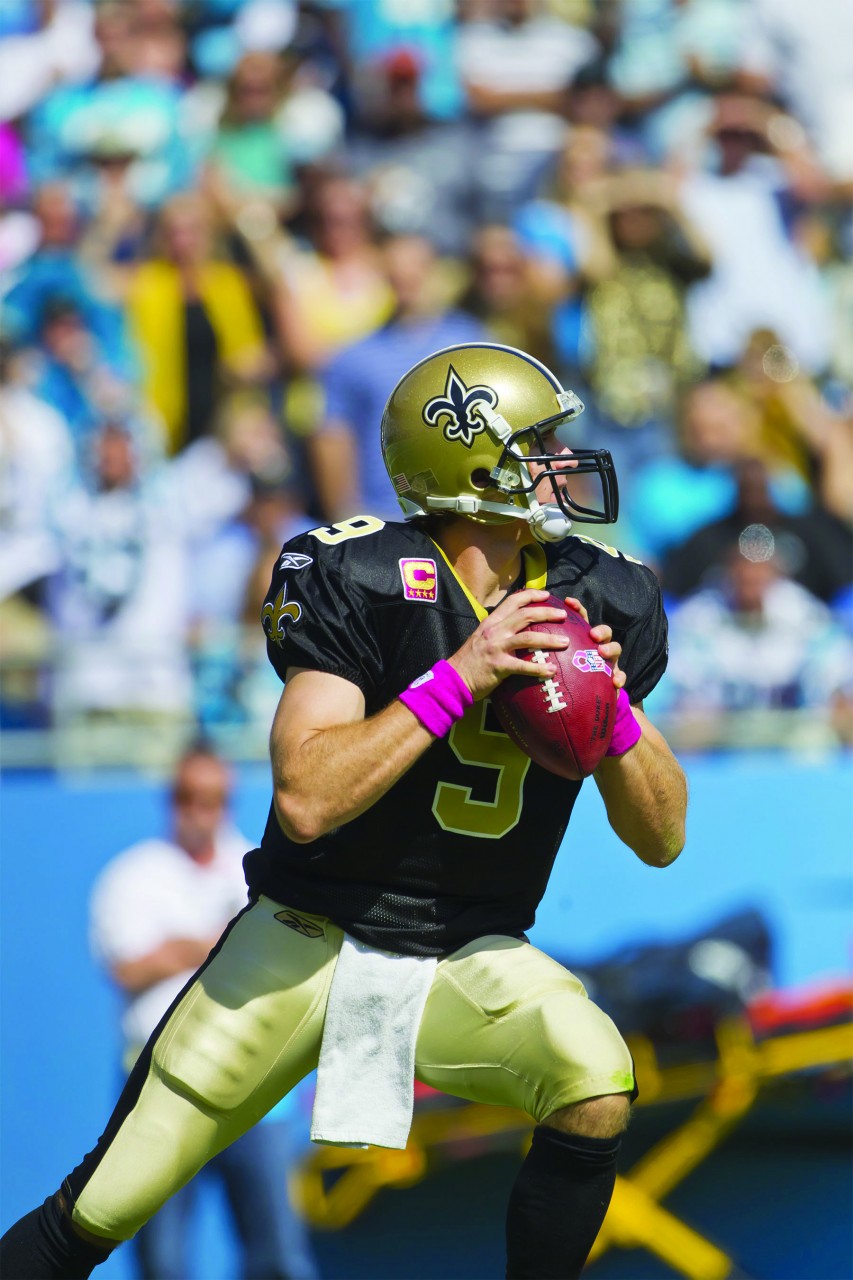 At the time of publication of this edition of the Messenger, New Orleans Saints quarterback Drew Brees was 201 passing yards away from surpassing Brett Farve and Peyton Manning as the NFL’s leader in career passing yards. More than likely, he accomplished the task against the Washington Redskins on Mon. night, Oct. 8.

But greater than any of his accomplishments he has made on the football field is what he did as a high school student.

“I remember sitting in church on my 17th birthday,” Brees said in a video shared by Sports Spectrum magazine. “I was locked in on the pastor as he was talking about how the Lord was looking for a few good men to carry on His kingdom, to spread His word, and to live the life that He had planned for them, and that spoke to me. And it was at that moment that I accepted Jesus Christ in my heart and knew that there was something bigger planned for me than just sports.”

In the video, a phrase appears on the screen, “God’s plans for us will always require that we see through the eyes of faith.” This leads to Brees talking about a season-ending injury he experienced while playing for the San Diego Chargers. The injury caused him to conclude that he probably would not play for the Chargers ever again —may not ever play professional football again.

Another phrase appears on the screen, “The most unlikely situations often help us experience God through the eyes of faith.” Brees then shares how a new chapter of his life began. 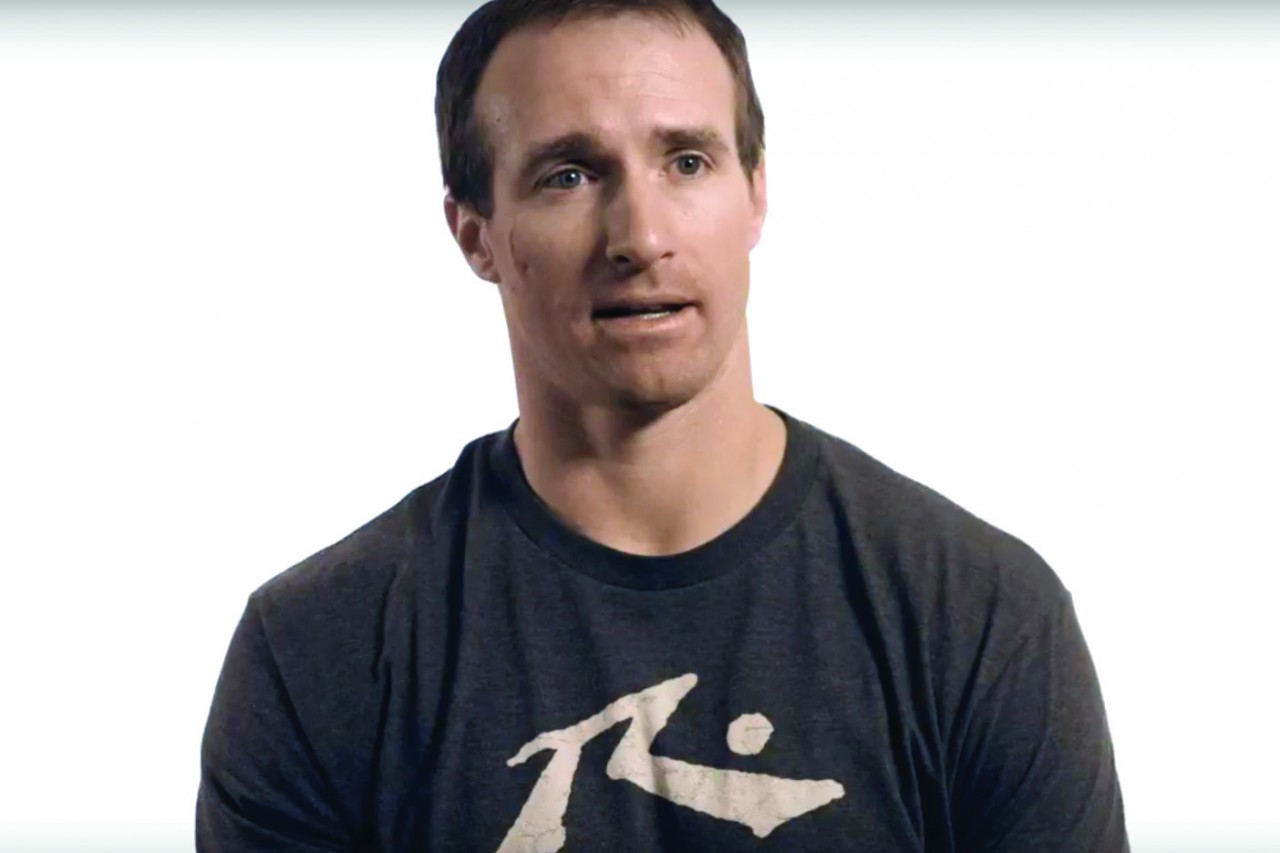 He tells about his greatest accomplishment as a 17-year-old when he made a profession of faith in Christ.
[Photo: screenshot – youtube.com]

“My wife and I were taking a visit to New Orleans. It was six months post-Katrina,” he said, referring to the category 5 hurricane that struck the Gulf Coast in 2005. “We were just looking at the sheer devastation and saying, ‘We’re not going to trust what I see with my eyes here because my eyes are telling me not to come here.’ Yet in my heart and my soul, the Lord was telling me this is our calling.”

Brees and his wife Brittany moved to New Orleans in 2006. Four years later, he led the Saints to win the 2010 Super Bowl. But all through that time of acclimation, as well as helping and encouraging a major city recover from a devastating storm, Brees put his faith in God Who strengthened him to not only be a leader for the Saints but a leader in the New Orleans community.

“We as people,” Brees said, “we want to see and touch and feel in order for it to be real for us, and yet, 2 Cor. 5:7 will tell you that we live by faith and not by sight. So much of life is that. It’s faith in God, knowing that He’s got a plan, and at times, you don’t understand it. And you’re not going to see it. And yet you have to have faith.”

Now at 39, Brees is becoming one of NFL’s all-time greatest quarterbacks and eventually will become a member of the Pro Football Hall of Fame. But even he knows his greatest accomplishment happened when he was 17. Brees not only believes, but he has put his faith in Jesus Christ as his Lord and Savior.