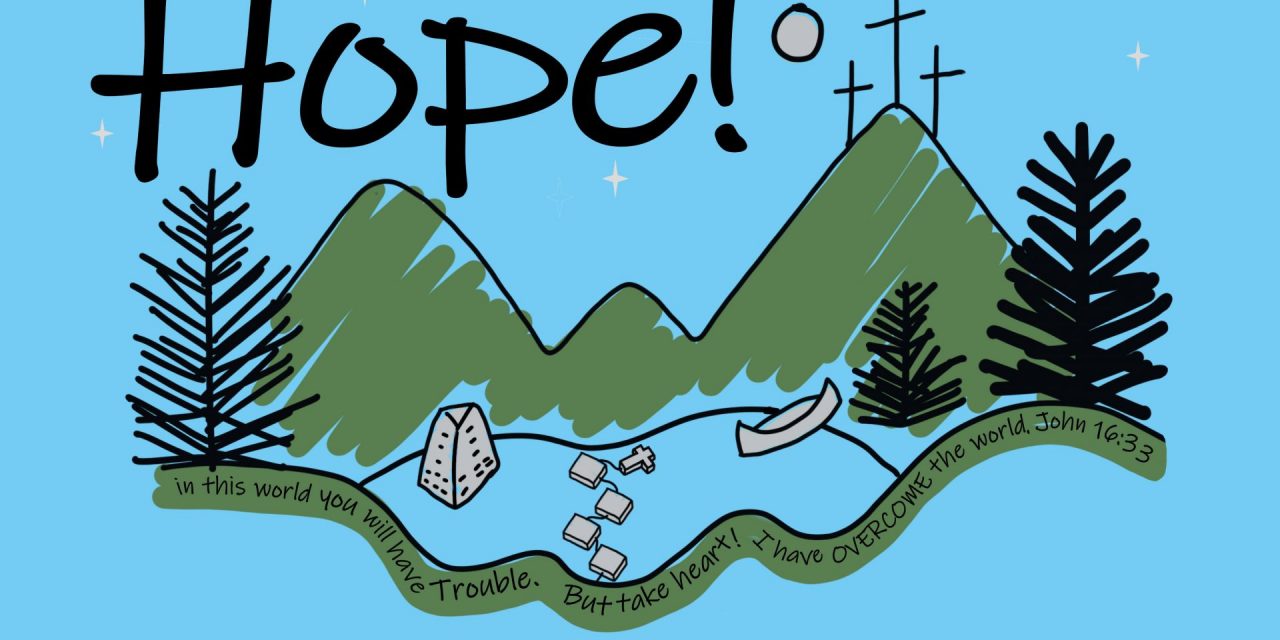 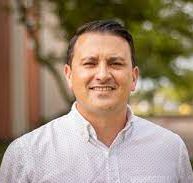 DAVIS—CrossTimbers Children’s Mission Adventure Camp will observe its third year of having camp in two locations this summer. The longtime camp continues to have its place near Davis, but CrossTimbers also will be meeting at Grand Lake Assembly near Grove for four sessions in July.

Charlie Gatton is in his fourth year of serving as children’s ministry partner for Oklahoma Baptists and as program director at CrossTimbers. As he mentioned the theme for CrossTimbers this summer will be “Hope,” Gatton explained how the theme originated. 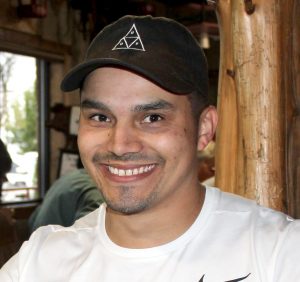 “I was listening to Sissy Goff, a child psychologist who works out of Nashville,” he said. “She was talking about how kids out of the pandemic have just gotten a lot of fear. Even Christian kids have a lot of fear from everything changing. They see it in their parents. They see it all around them. Everybody is frustrated and confused, and she said “Kids just need hope, and she quoted John 16:33, which says ‘I have told you these things, so you can have peace. In this world you are going to have trouble, but take heart because I have overcome the world.’ 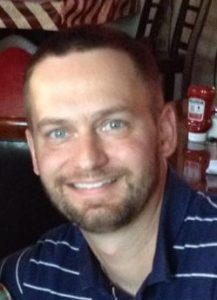 “That just struck me right there,” Gatton continued, “and we changed the whole focus of camp at that point to hope and to peace and to the fact that kids needs to understand and know that just because they are a Christian doesn’t mean that their life is perfect. They can’t be shocked that something is not going the way we wanted it to. God never promised that. He only promised us that He would be with us, even when things are hard.” 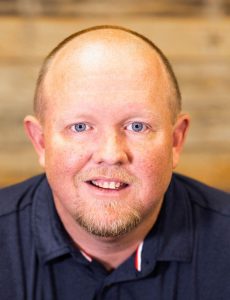 “We want kids to radiate hope and peace, so that people around them will want to know how to be hopeful in this crazy world, and that’s through Christ.”

CrossTimbers will have 11 sessions at Davis this summer, along with the four sessions at Grand Lake. This means campers will be hearing Gospel messages from 15 different Oklahoma Baptist leaders. 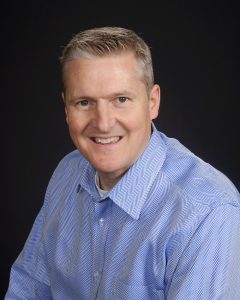 Charlie Blount will be making his first appearance at CrossTimbers. The pastor at Moore, First kicks off camp as the session one pastor. “We are looking forward to hearing Charlie speak,” Gatton said.

Rick Cordova made his first speaking appearance last summer at CrossTimbers. He is currently serving as pastor of Oklahoma City, Bright City. “He is very engaging,” Gatton said about Cordova. “And he knows how to get the attention of children.” 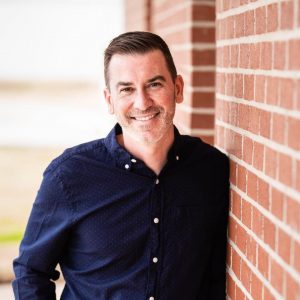 Eric Fletcher, pastor of Eufaula, North Fork, has been camp pastor at CrossTimbers several times. “He does a great job with the kids,” Gatton said about Fletcher.

Barry Williams serves as children’s pastor in Ada, First, and he also leads Next Generation Impact, a ministry that offers kid-friendly resources to reach the next generation for Christ. “Barry is a part of the leadership that helps with programming at CrossTimbers, and he was instrumental in the emphasis we will make in each session of helping kids share the Gospel,” Gatton said. 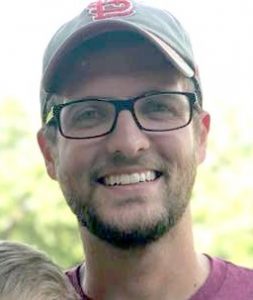 Doug Melton, pastor of Oklahoma City, Southern Hills, makes a return this summer to be camp pastor at CrossTimbers. “He is a staple for children’s ministry events and for camp,” Gatton said. “He is phenomenal and does a great job with kids.”

Heath Tucker, pastor of Edmond, Waterloo Road, is a veteran camp speaker. He has been camp pastor at both Grand Lake and Davis locations. “Heath is excellent with children,” Gatton said. “He knows exactly what to say in giving a Gospel message that kids understand.” 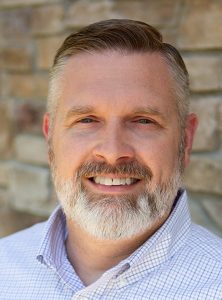 Jacob Steward, children’s pastor at Southern Hills, returns as CrossTimbers camp pastor who is familiar with the camp. “Jacob is a former CrossTimbers staffer,” Gatton said. “He has a passion to share Christ with kids.”

Blake Gideon, pastor at Edmond, First, is one of the most experienced CrossTimbers camp pastors. “He has been at CrossTimbers every year that I have served as camp director,” Gatton said. “And I know he has preached here before I was here.” 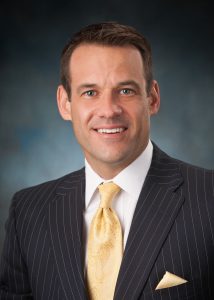 Justin Ford, pastor of Oklahoma City, Oakdale, is also a camp favorite speaker. “Justin uses a lot of object lessons that connect well with kids,” Gatton said. “I did not know what to expect, and he blew me away.”

Joe Ligon, Oklahoma Baptists’ senior associate executive director, is an experienced camp speaker, but this will be his first time to be camp pastor at CrossTimbers. “I’ve heard great things about how Joe talks to kids, and I can’t wait to see him preach at CrossTimbers,” Gatton said.

Bertholomew “Prophet” Bailey will make his first appearance as CrossTimbers camp pastor for the first session at Grand Lake. He serves as Oklahoma Baptists’ youth adult ministry partner. “I expect great things out of Prophet,” Gatton said, “just because he’s coming from a BCM (Baptist Collegiate Ministries) background, so he’s used to talking to young people. He did a fabulous job speaking at the Heart of the Child Conference earlier this year.” 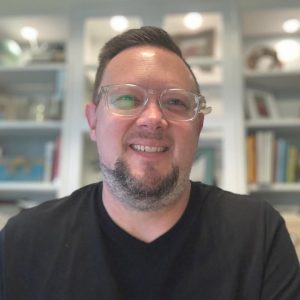 Jake Adams serves as Tahlequah, First’s adults and family pastor, and Kevin Charney is pastor of Muskogee, First. Both are making their first appearances as camp pastor at CrossTimbers Grand Lake. “I know both Jake and Kevin will do a great job speaking to campers,” Gatton said. 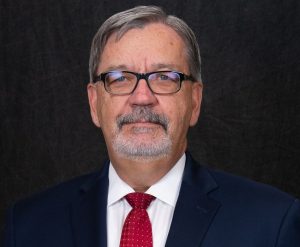 Keith Wiginton, pastor of Claremore, First, is a veteran CrossTimbers pastor. “Though Keith has spoken at CrossTimbers before, this will be my first time to hear him,” Gatton said. “I’m looking forward to him speaking at Grand Lake.” 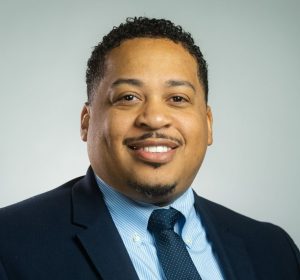 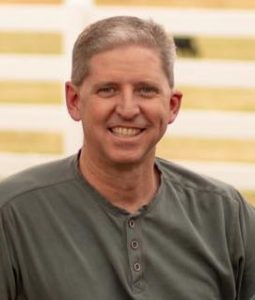 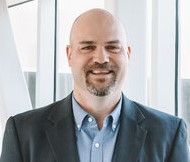