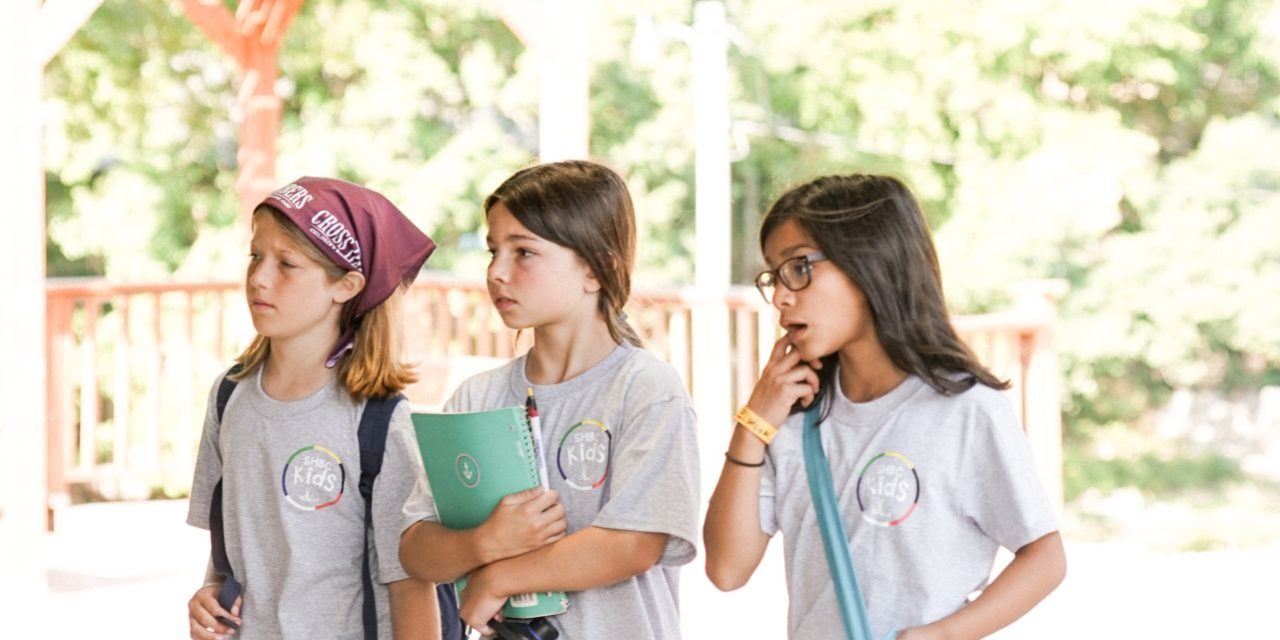 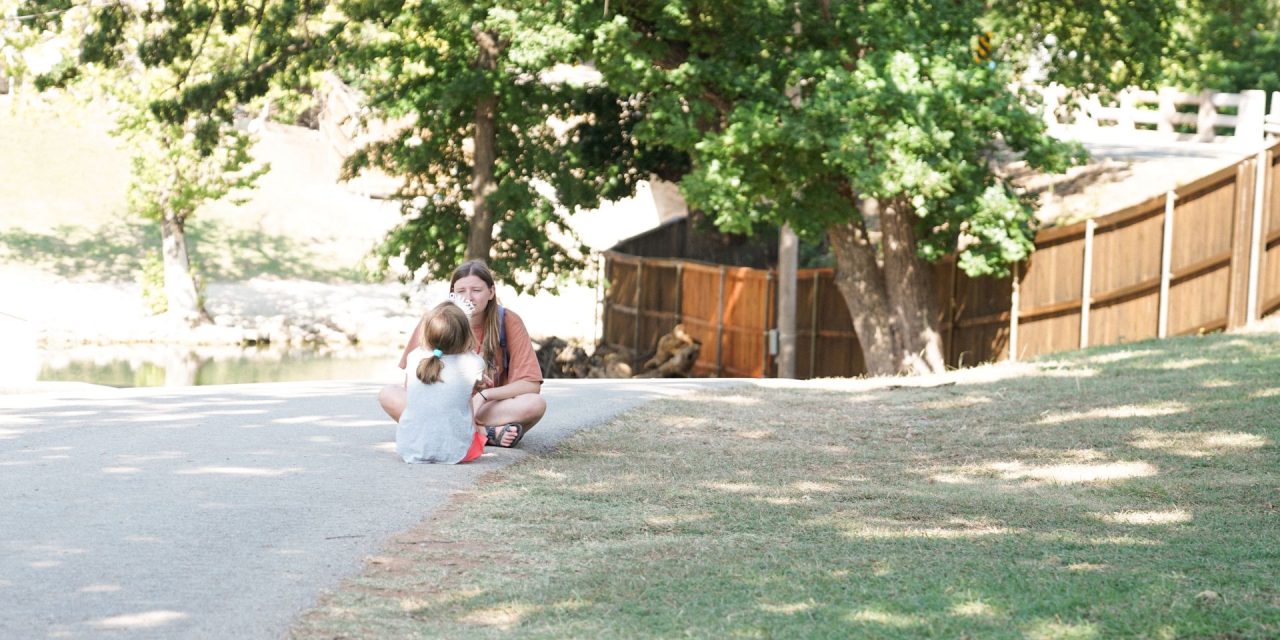 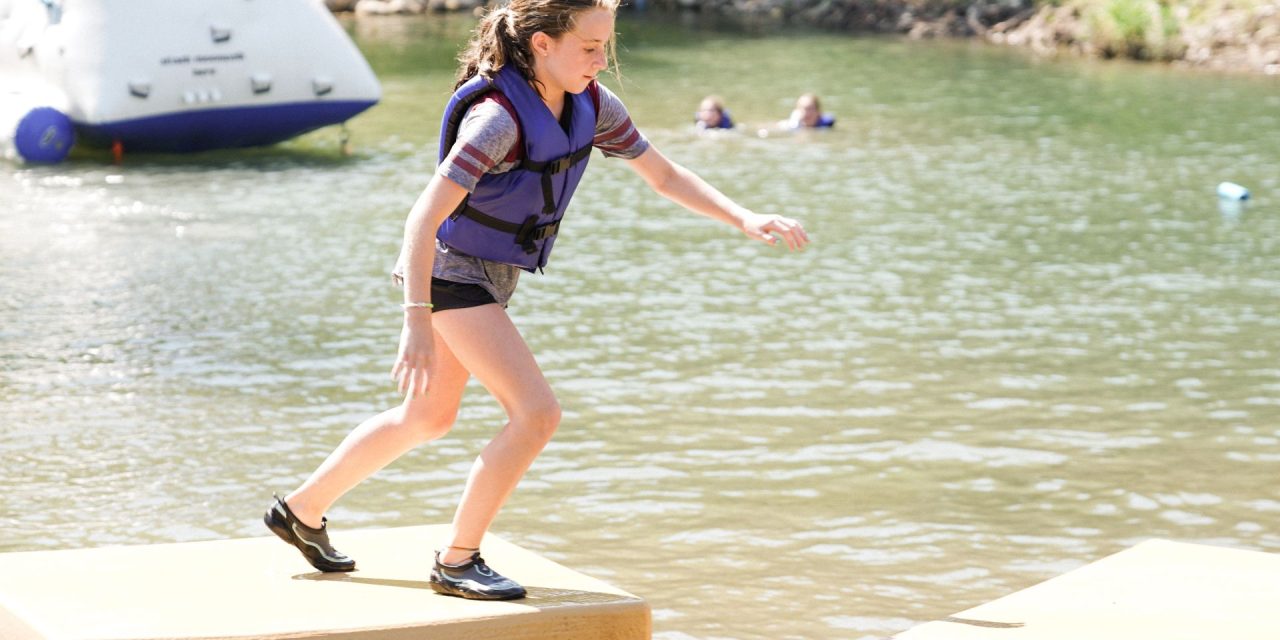 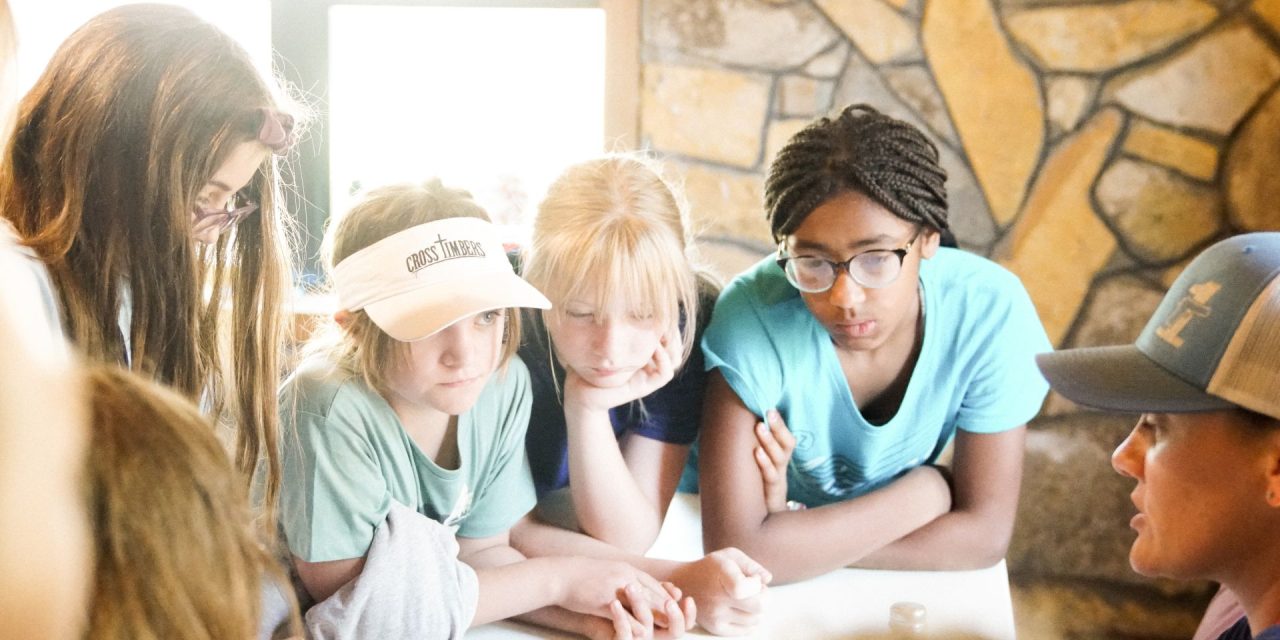 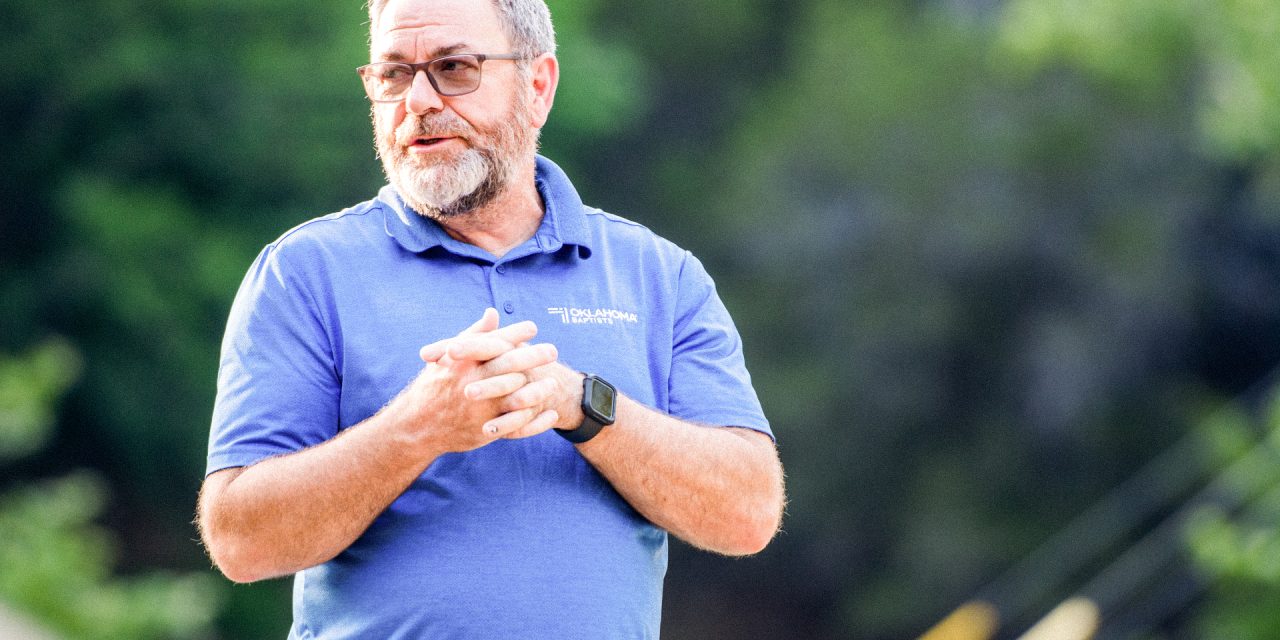 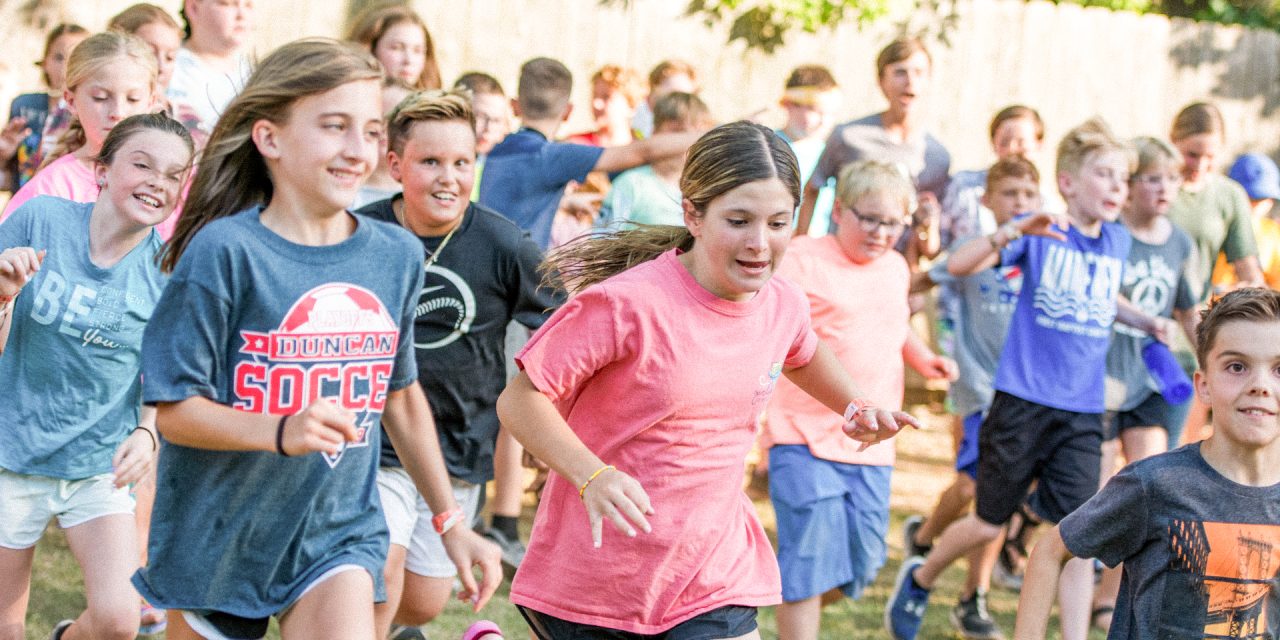 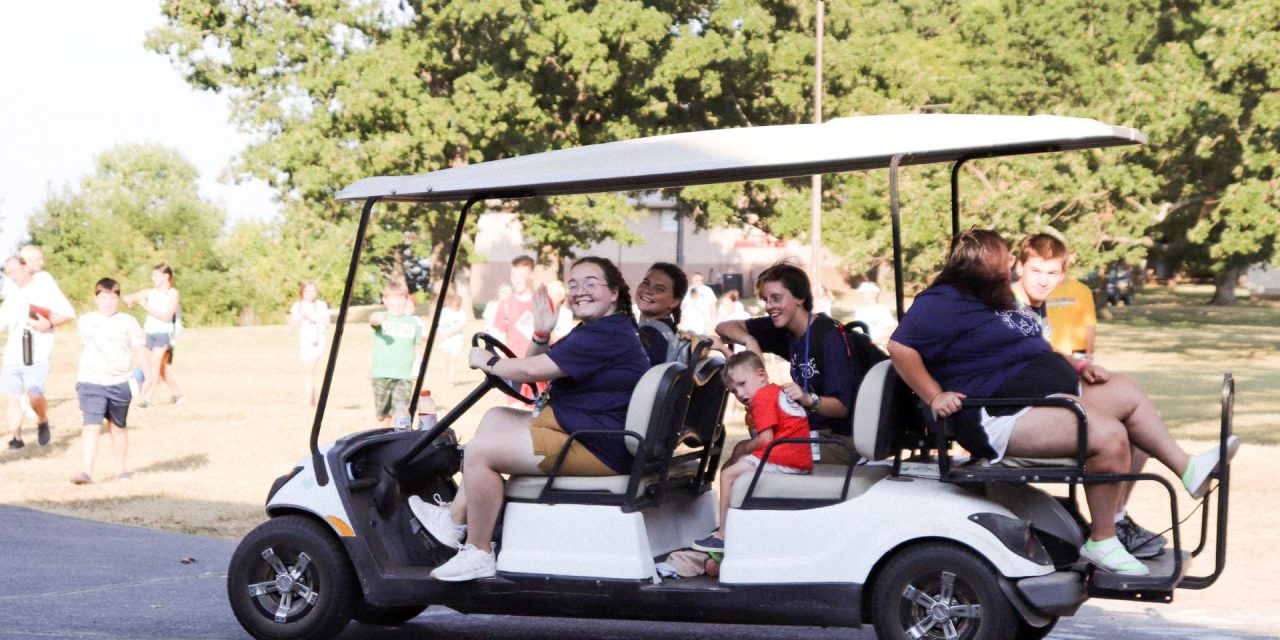 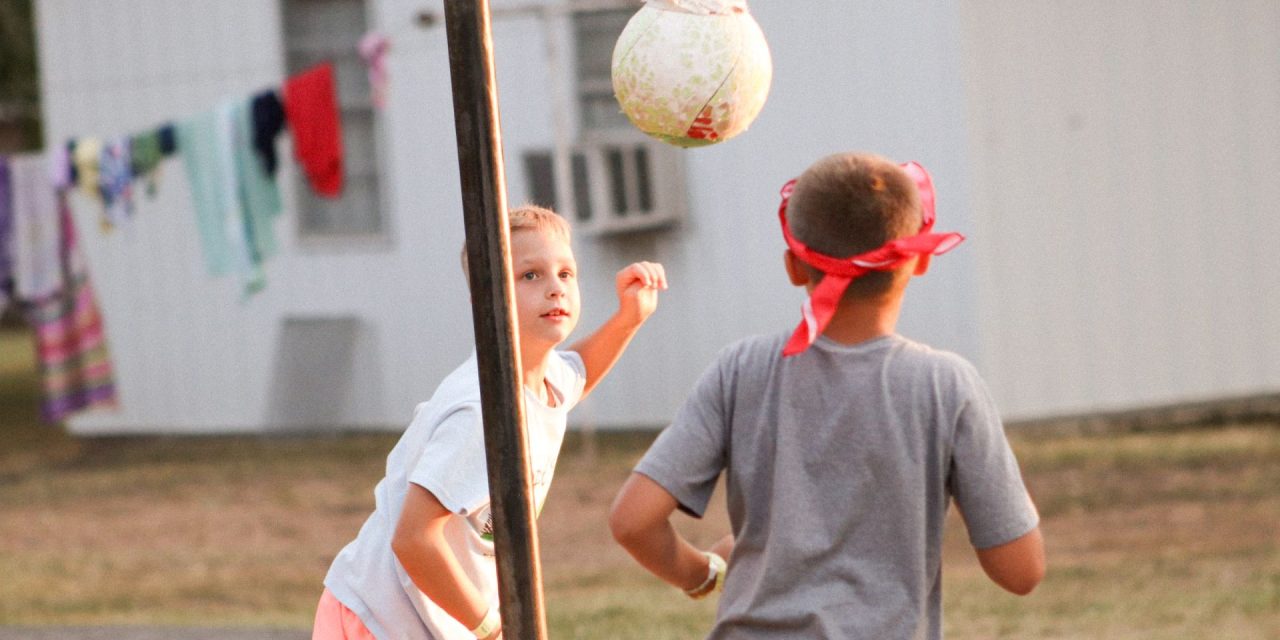 GROVE—Nearly 4,500 children in third-sixth grades learned at the CrossTimbers camps in Davis and Grove this year that God has a mission for them: sharing the hope of the Gospel with the world.

The camps took place in 15 four-day sessions, spread from May 30 to July 28 in the two locations. Eleven sessions were at the CrossTimbers facilities in Davis, while four of the sessions were in July at the Grand Lake Baptist Assembly campgrounds in Grove.

The two camps reported a combined total that 359 children made professions of faith in Christ, 50 sought the reassurance of their salvation and 78 rededicated themselves to the Lordship of Christ. Seventeen responded to God’s unique calling in their lives to ministry. Another 280 sought prayer and other forms of spiritual encouragement.

Under the camp theme of “Hope,” campers learned how to share the Gospel through their own personal evangelism, learning multiple ways to share. They also discovered how missionaries work at home and abroad to advance the Gospel, while engaging in mission adventure activities through three “mission stops” and three “adventure stops.”

During the mission stops, children learned how missionary work is supported through the Cooperative Program, the Edna McMillan State Missions Offering, the Annie Armstrong Easter Offering for North American Missions and the Lottie Moon Christmas Offering for international missions.

In addition, the campers discovered how they could be a part of starting a Bible Club in their schools. Campers heard about mission work in North America and worldwide, through stories about mission work in these contexts. Children learned how missionaries advance the Gospel in Belize through a Bible college in that Central American country and heard how International Mission Board missionaries give people in Cambodia access to clean water and the Gospel.

Children participated in adventure stops that allowed them to put their learning into practical action by giving access to clean water to an unreached people group. Children learned how missionaries in Cambodia could share the Gospel because they produce water filters that the people group needs.

CrossTimbers campers had the opportunity to give to missions. “The money raised (in the CrossTimbers sessions from the summer) will be used to buy more water filtration systems that the missionaries can give to the people they meet in Cambodia to enable them to have clean water,” said Jamie Russell who served as director of CrossTimbers Grove.

Children could also record encouraging Gospel messages that will be broadcast in Belize. “The Bible college we partner with in Belize has a radio station,” Gatton explained. “We are recording boys and girls sharing the Gospel and giving the recordings to that radio station, and they are going to broadcast their messages.

“We want boys and girls to know what it is like to be a missionary, about people who are missionaries all over Oklahoma and the world, sharing the Gospel of Jesus Christ,” Gatton continued. “And we want them to know that they are missionaries where they are, if they are already a follower of Christ. They can do it at home; they do it in North America; and they do it all over the world.”

In addition to learning about missions and evangelism, CrossTimbers campers have a lot of fun.

“We also have ‘activity stops’ at the camp,” Russell said. “We have a zip line; a rock wall; target sports like BBs, slingshots and archery. There are other activities they can do, like Ga-Ga ball, nine-square in the air, dodge ball, basketball, and more. In the afternoon we also have a pool and a waterslide. It’s so much fun to watch the children enjoy camp.”