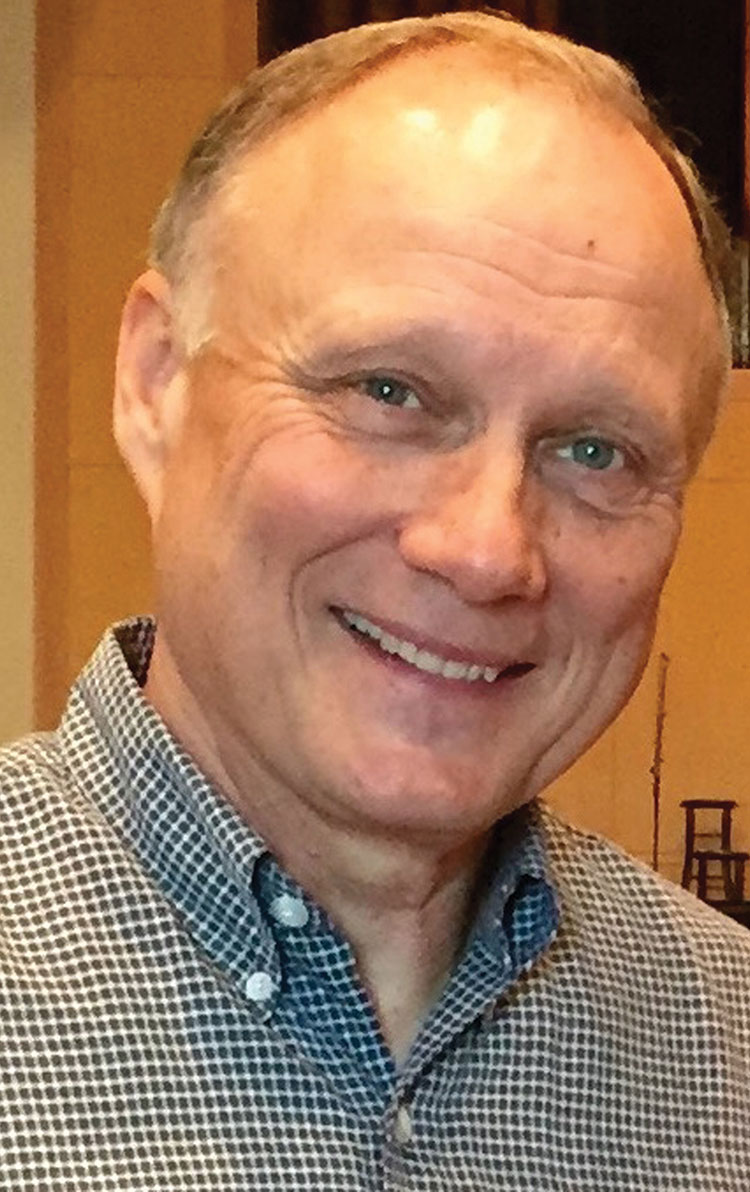 “I have watched David the last 10 years here in New Orleans as he has taken the leadership of all the churches and pastors of our city in helping to rebuild New Orleans, which everybody knows was totally destroyed (in 2005) in Hurricane Katrina,” Luter said in an interview, telling Baptist Press of his intention to nominate Crosby during the SBC annual meeting June 14-15 in St. Louis.

“I saw how he was able to get a lot of things done to get the city back up and running,” Luter said, noting Crosby’s “passion for the Body of Christ and for our convention.” “I can see that same passion he had for our city leading the Southern Baptist Convention.”

During the 20 years Crosby has pastored First Church in New Orleans, the congregation has given between 7-15 percent of its undesignated receipts through the Cooperative Program (CP), Luter said. That level of CP giving persisted despite a major relocation effort and $3.5 million of damages sustained from Katrina, Crosby said.

During the fiscal year that began a month following Katrina, First Church gave 10.4 percent through CP, according to the SBC’s Annual Church Profile. Over the past five years, the congregation has averaged 9.5 percent giving through CP, Southern Baptists’ unified program of supporting North American and global missions and ministries.

Total missions giving for the congregation has been at least 22 percent of its undesignated receipts each of the past five years, according to ACP.

A designated gift held in trust also generates funds given through CP each year, Crosby said.

The church has averaged 658 in worship and 24 baptisms annually over the past five years, according to ACP. Previously, Crosby pastored churches in Texas and Mississippi.

Luter said Crosby has demonstrated “a heart for missions and a heart for people regardless of their skin color or what side of the tracks they were born on.”

Some 20-25 percent of worship attendees at First  Church come from non-Anglo ethnic groups, Crosby said. Following Katrina, Franklin Avenue, which is predominantly African American, met at First Baptist’s facilities for two and a half years, and the two churches continue to engage in joint ministry and fellowship activities.

Each week, New Orleans, First sends 80-100 adults into New Orleans to perform a variety of ministries, including feeding the homeless, providing weekend food for needy public school students, conducting prison ministry and nursing home ministry, teaching English as a second language and ministering to people in the sex industry.

The church has taken 14 trips to Ghana over the past six years in conjunction with its adoption of an unreached people group “through the guidance and encouragement of the International Mission Board,” Crosby said.

The church sponsors NOLA Church, a NAMB church plant, and Crosby is a founding board member of New Orleans Baptist Ministries, the umbrella organization which operates Baptist Friendship House on behalf of NAMB and the local association.

Crosby told BP, “I really believe in cooperation, and I believe the Southern Baptist Convention exists primarily to facilitate cooperation among our churches for the world mission of the Gospel. Cooperation, to me, has a financial component, and my churches have always been deeply invested in the Cooperative Program and the special missions offerings. Cooperation also has a personal component.”

He continued, “I also feel strongly about the Gospel being both proclaimed and enfleshed. The Gospel needs proclamation and incarnation. So I’m convicted that our behavior, both individually and collectively, should reflect the Savior and please Him, and that our words are not enough. . . . I try to keep both the Great Commandment and the Great Commission on my heart.”

Crosby’s nomination is the third to be announced for the SBC annual meeting.

He is married to Janet and has three children and eight grandchildren. Crosby holds a master of divinity from New Orleans Seminary and a doctor of philosophy from Baylor University.