CP 1.4 percent ahead of projection 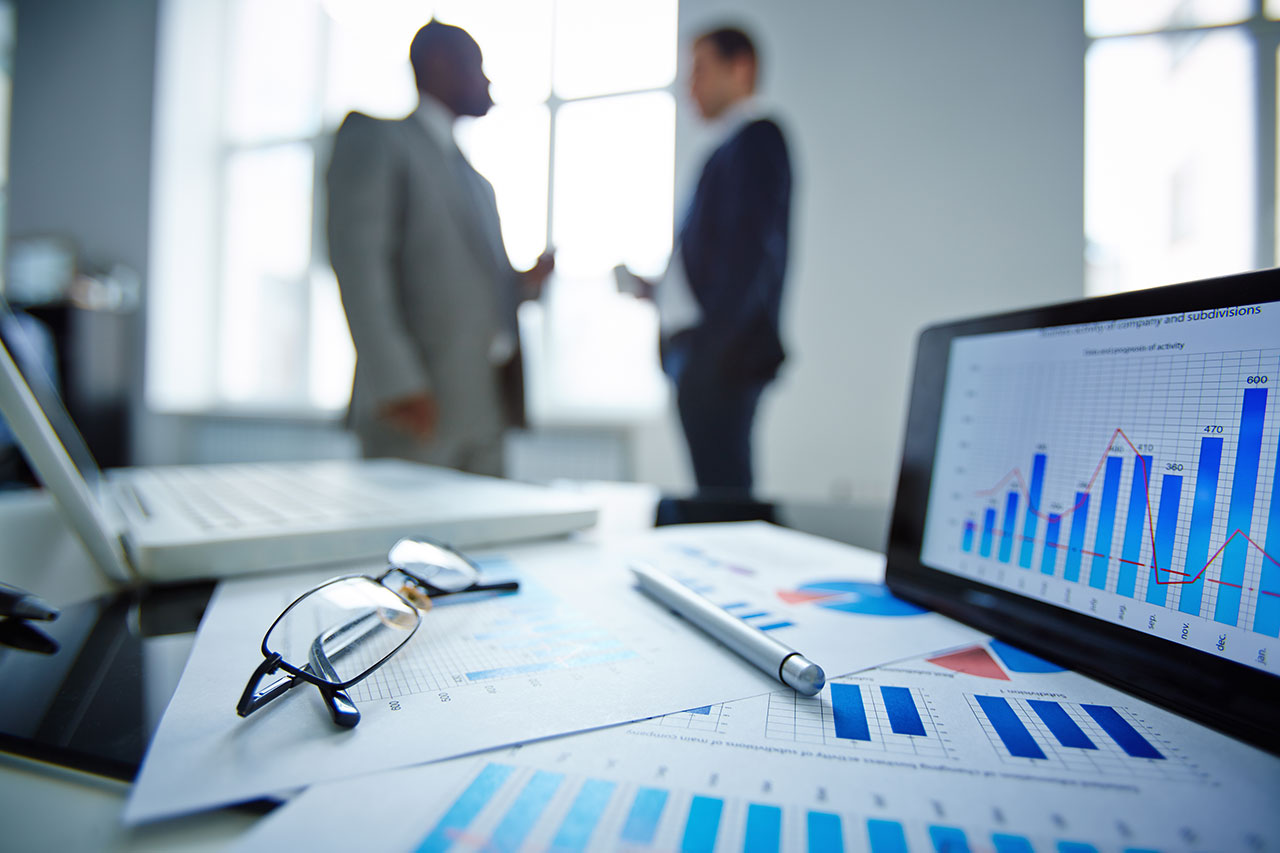 Designated year-to-date giving of $185,610,814.48 is .62 percent, or $1,145,711.26, above the $184,465,103.22 received at this point last year. This total includes only those gifts received and distributed by the Executive Committee through close of business on July 31 and does not reflect designated gifts contributed directly to SBC entities. Designated contributions include the Lottie Moon Christmas Offering for International Missions, the Annie Armstrong Easter Offering for North American Missions, Southern Baptist Global Hunger Relief and other special gifts. Designated gifts received during July amounted to $9,303,815.54.

The totals include money received by the Executive Committee from 42 cooperating state Baptist conventions as well as contributions from churches and individuals through the last business day of July.

CP allocation budget receipts received by the Executive Committee are reported monthly to the executives of the entities of the convention, to the state convention offices, to the state Baptist papers and are posted online at www.cpmissions.net/CPReports.