Conventional Thinking: ‘Wrong side of history?’ 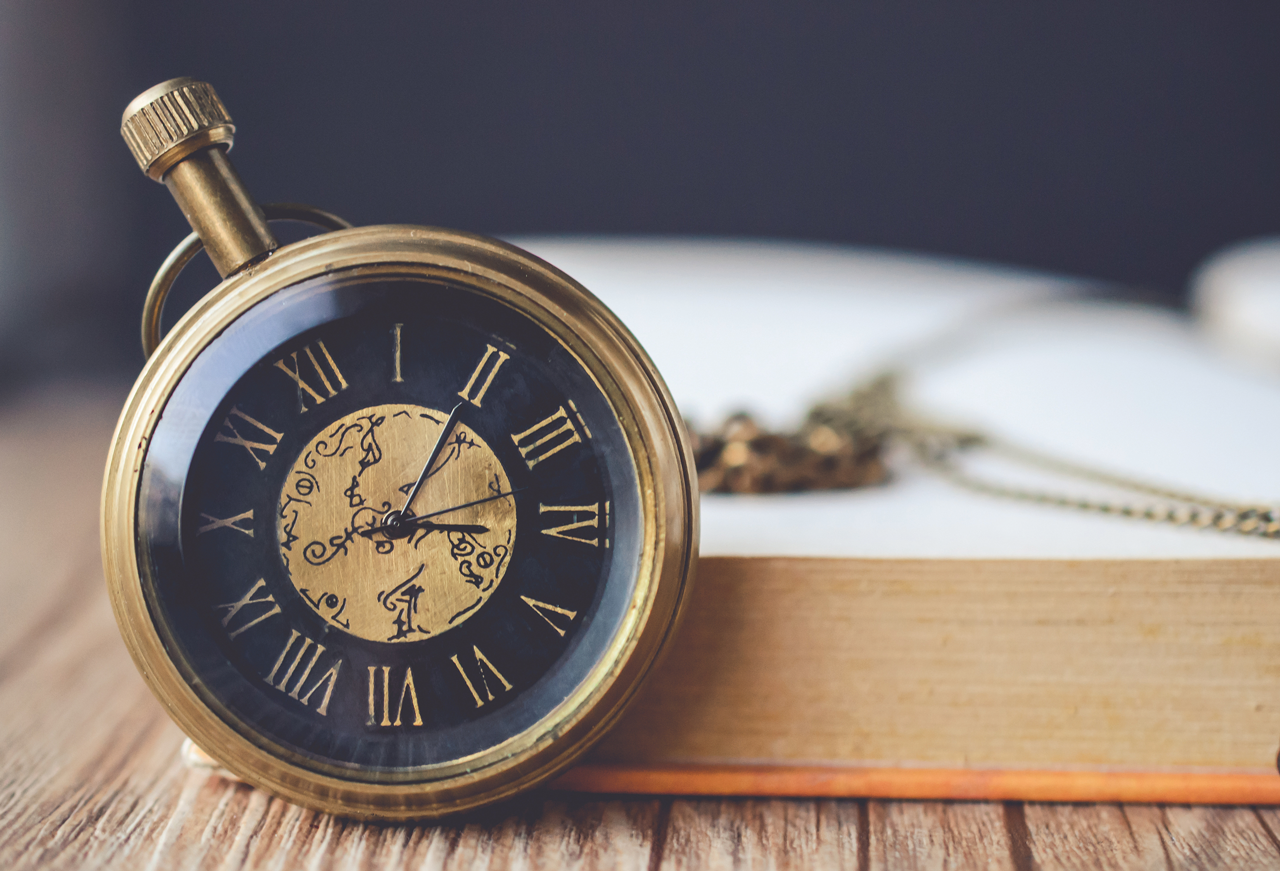 It’s a phrase that was popularized by former presidents Bill Clinton and Barack Obama. It’s a phrase that is meant to move people from one side of a debate to another, by sheer force of peer pressure of epic proportions. The phrase is, “Do you really want to be ‘on the wrong side of history’?”

One online dictionary defines the phrase “on the wrong side of history” as “having policies or practices that are perceived not progressive or enlightened; behaving in a manner that reflects out-of-date or disapproved opinions.”

These days, the phrase is often advanced as an argument when discussing issues like so-called same-sex marriage. The phrase is designed to, and often does, create a deer-in-the-headlights effect on people on whom it is used. Because, after all, who wants to be seen to be wrong by the majority not only of today, but the majority of future generations?

Southern Baptists are all too familiar with the grief associated with defending views that we do not now hold, as it relates to race relations. Southern Baptists should continue to make amends for our wrong-headed and sinful past regarding race.

Southern Baptists cannot and should not allow our past corporate sins and mistakes to lead us to think that our convictions about biblical sexuality are wrong. We must evaluate every issue through the lens of the Word of God. And we may also consider what generations of faithful Christians in the church (not the world) have believed.

Andrew Walker said, “In no manner of honest interpretation can the legitimacy of same-sex marriage be developed from Scripture. To insist that the Scriptures give even tacit endorsement to the morality of homosexuality or the possibility of same-sex marriage is to dispense with a clear reading of the (Bible) and to discard thousands of years of church witness.”

Walker’s point is that same-sex marriage fails the biblical test, as well as the test of time-honored church views. But even if we are on the right side of eternity here, will future generations look back upon us as morally backward? If so, then so be it.

But there’s much reason to doubt that will be the case. Even judging by their own standards of “the wrong side of history,” the proponents of same-sex marriage presume much. They presume that the tide of opinion around the world is on their side. They also presume the current trajectory of opinion in their favor will continue. We do not know that for sure.

Popular pastor and writer John Piper said, “Before now, as far as we know, no society in the history of the world has ever defined marriage as between people of the same sex. It is a mind-boggling innovation with no precedent to guide us.”

In so many ways, the idea of same-sex marriage is one with no past and no future (especially an eternal one). It is only an idea of a mythical present, one that is leading toward mass compromise among Christians trying to climb aboard a mythical vessel known as the “right side of history.” Southern Baptists, let’s hold to our convictions, but let’s do so with compassion and humility, knowing that apart from the saving work of Jesus Christ, we ourselves would be on the wrong side of eternity.