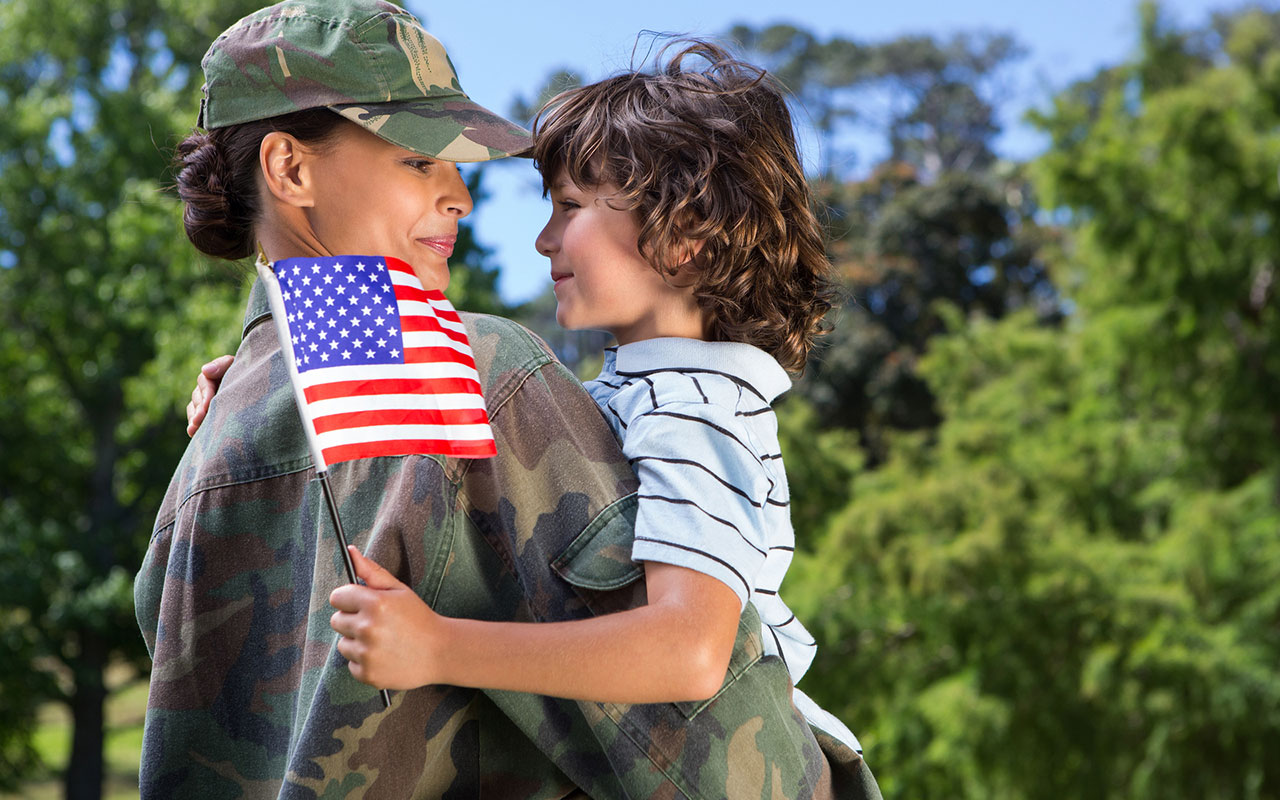 In a recent presidential debate, the question was asked, should women be required to register for the military draft? This comes on the heels of the U.S. military approving women-in-combat roles and two leading generals saying women should be required to sign up for the draft.

Setting aside the women-in-combat debate, with all its problems and questions, some people support this expanded draft, saying that since women can do all military roles now, the right comes with a responsibility.

But just because we have equality of opportunity, it does not follow that there is equalilty of obligation. After all, just because everyone of a certain age is able to apply for a driver’s license doesn’t mean everyone is required to get one.

Others say that since “men and women are equal,” all should be required to register for the draft.

We cannot buy into the claims of an egalitarian view of men and women. Men and women are of equal worth, but are not the same. Men cannot, for example, carry babies in the womb. It is OK for there to be differences.

There are three other reasons to be against forcing women into the draft.

Since the War for Independence to the Vietnam War to today, the draft has had a changing role in America. Sometimes it was a major factor, sometimes not. The most recent major revisions to conscription policies came under the Carter Administration.

An all-volunteer and professional military currently meets our needs. If ever a day came that we needed more people than volunteer and existing draft standards could supply, then we could revisit this conversation. Currently, it is unnecessary.

Historically speaking, there is virtually no precedent for conscripting women into military service. Women have played a vital role in each civilization, but almost without exception, other nations and generations have chosen to respect women’s right not to be drafted.

Some point out that Israel drafts women for service. While they do have a draft, their women do not appear to be in combat roles, like what is being proposed here. Also, America’s needs are vastly different than Israel’s.

From Genesis forward, the Bible recognizes men and women are different. The most noticeable difference is women, not men, carry children in the womb and give birth. Pregnancy and childbirth are huge factors. To ask all women, ages 18-25, who might become mothers, potentially to serve in the military is asking too much and is unfair to women as a whole.

Next, the more you integrate women into military service, the more you must take into account the consequence of a co-ed military. We already must account for changing rooms, quarters, bathroom facilities and showers for military members of the opposite sex. To influx millions of men and women together will complicate matters further in ways we are not thinking about now.

Also this push for women in the draft shows a disregard for those who are against compulsory military service altogether (though most of us disagree with those people) and widens social disagreement.

In summary, if women want to serve in the military, it is their choice, and they should be applauded and supported in every way. To force it upon them anew, however, is unfair, unwise and unnecessary at this time.

Let’s hope our policymakers heed voices of caution, before the possibility of a draft turns into the reality of one, in which we ship off our sisters and daughters to fight against their wishes and better judgment.