Conventional Thinking: What is ‘Personhood’ again? 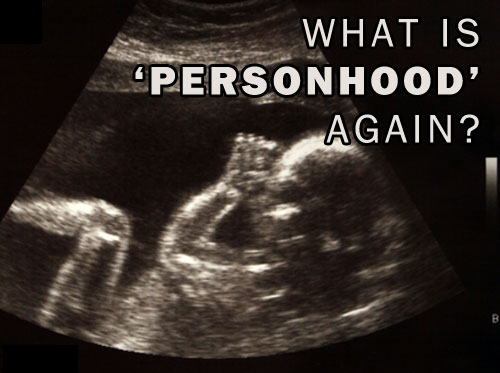 You may have heard lawmakers speak about the term on the news. You may even have been asked to sign a petition on the subject. The topic of “Personhood” has arrived in Oklahoma.

Just what is it, and why should you care? To borrow a phrase, “Personhood is the cultural and legal recognition of the equal and unalienable rights of human beings.”

Previous attempts have been made to put the idea into a law in other states, including Missouri, Colorado and Mississippi. In the Oklahoma Legislature, there is a bill now under consideration on the very idea.

Called the Personhood Act, the bill (Senate Bill 1433) affirms that “The life of each human being begins at conception.” It also states that “The laws of this State shall be interpreted and construed to acknowledge on behalf of the unborn child at every stage of development, all the rights, privileges, and immunities available to other persons, citizens, and residents of this State.”

Since Sen. Brian Crain and Rep. Lisa Billy proposed the law, a great deal of misinformation has been circulated about the proposed law. Critics say if the bill passes, fertility treatments and contraception will be outlawed in Oklahoma.

This is simply not the case. SB 1433 is based on the Missouri law (which was reviewed by the U.S. Supreme Court and allowed to stand) that has been in place since the late 1980s, and that state has fertility clinics and access to contraception (not to mention abortion still). Further, the bill was amended by a State House Committee to say that nothing in the bill shall be construed to limit contraception or in vitro fertilization.

Currently SB 1433 is waiting to be heard by the House Members. If it is not heard by Thursday, April 26—which is deadline to get Senate bills that are now by the House to and vice versa—the bill is dead. House Speaker Kris Steele and Floor Majority Dale DeWitt are the keys to allowing the bill to be voted upon (for information on how to contact their offices, visit http://okhouse.gov). When asked by theBaptist Messenger about the status of the bill, Jon Estus, Press Secretary for the Speaker said, “It’s still being considered like any other bill.”

As I mentioned, the larger conversation about Personhood has come to Oklahoma, and a separate effort to pass laws is in the works. You may have been approached recently to sign an initiative petition on the issue. A group called Personhood Oklahoma is leading an effort to collect 155,000 signatures within 90 days of when they began in February, to put the issue in the form of a constitutional amendment this November.

While experts say the essential elements and heart of the bill and initiative petition are the same, the possibility of passage of each is vastly different. While the people in both camps of the effort are good people with the same end goal, the policy making process operates in the realm of what is possible.

In order to succeed, initiative petitions cost a great deal of money, in terms of publicity and organization. Further, the lessons of Colorado and Mississippi show that the issue of Personhood is easily demonized in the media. It is hard enough to inform legislators of all of the particulars of the bill, let alone tens of thousands of voters. Historically, the pro-choice side has always had more money and media backing than the pro-life cause. In Personhood, there is no reason to believe the case would be any different.

Pro-life Oklahomans, like the ones who attend Rose Day each year, need the best information possible on this issue. Oklahoma Baptists last fall took a stand on this very issue. During the 2011 Annual Meeting of the Baptist General Convention of Oklahoma, in a pro-life resolution, messengers said, “we support legislation that curbs abortion and encourage lawmakers to enact statutes that acknowledge the full personhood of the unborn. We reaffirm our commitment of being a voice for every unborn child, created in all circumstances, by defending their right to live and be recognized as a person.”

While The Messenger has never, nor will it ever, endorse candidates, we do inform citizens on key public policy issues; especially ones on which Oklahoma Baptists have taken a stand like this. With the conversation of Personhood at hand, it is a time for us all to decide where we stand on the issue. With prayerful action, may the Lord receive glory in the life of every person in Oklahoma.

Rite of Passage: Glimpses of Jesus 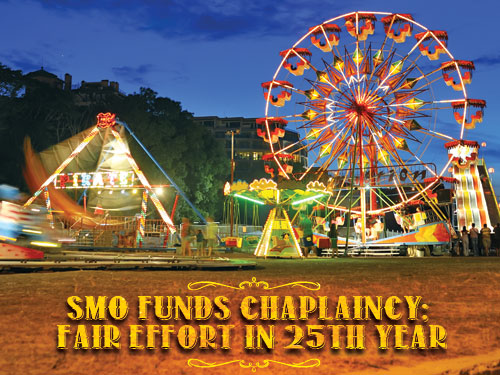 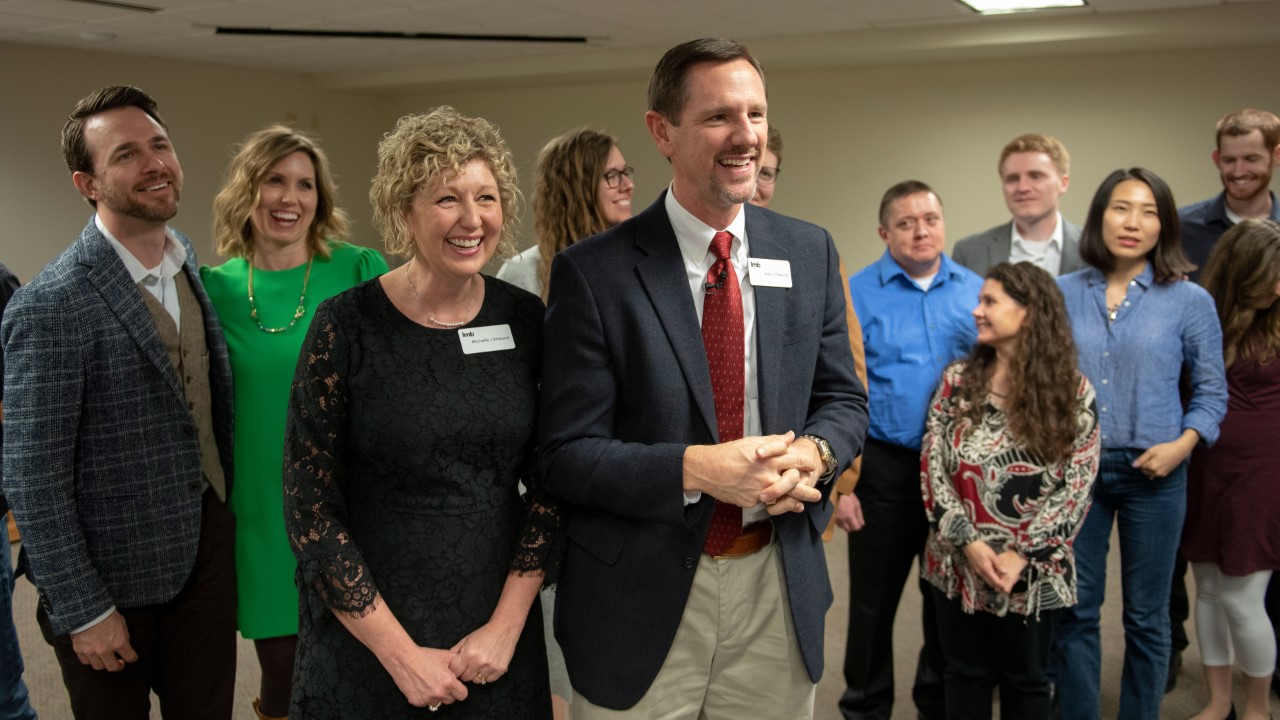