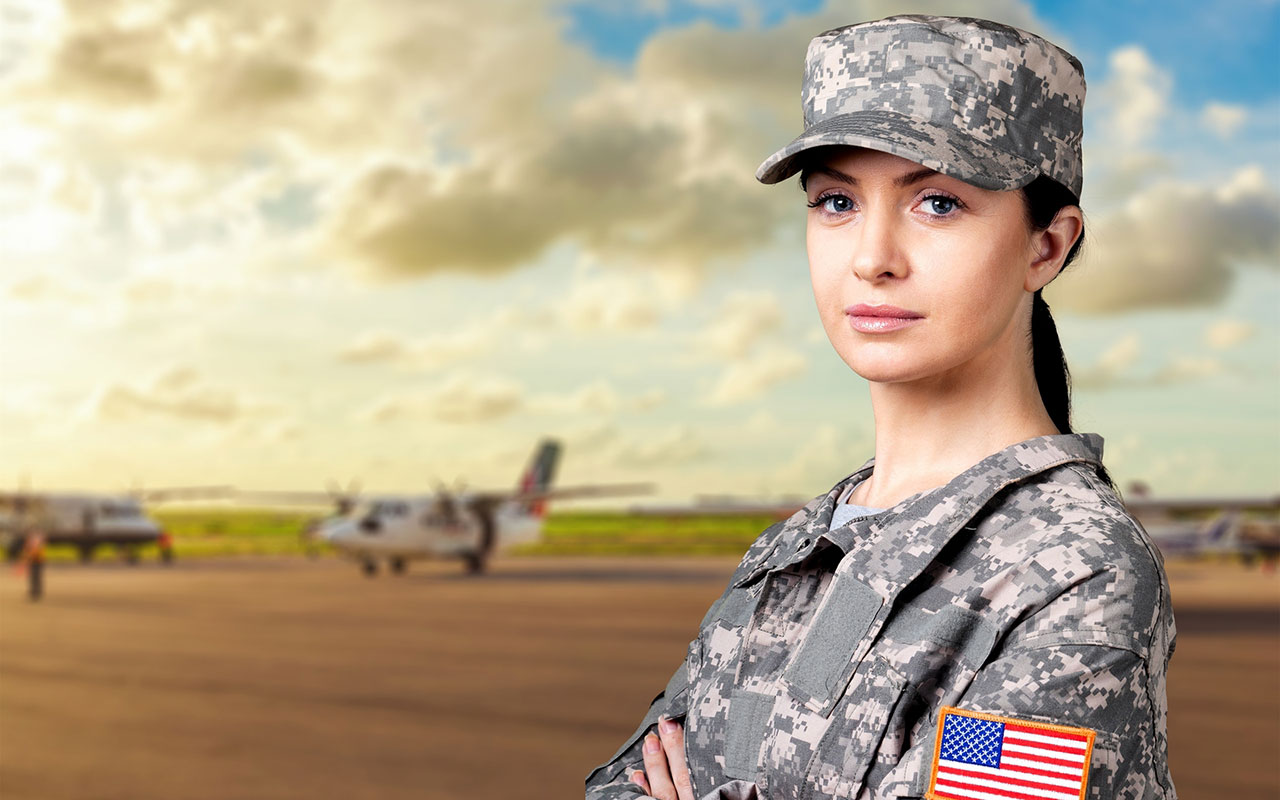 With a new wave of terrorism, and nations in threatening postures toward one another, the world seems once again teetering on the brink of war, perhaps of historic proportions.

Meanwhile, the President and Congress are looking to vastly expand the potential pool of people who could be sent to fight in it by making the military draft mandatory for women.

Under the banner of “equality,” many leaders are increasingly succumbing to the idea of women in the draft and may eventually send women into combat against their will.

It would be easy to think that whatever wars come, our volunteer-based professional fighting forces can handle it. We have thought that after the Great War (World War I), called by some “the war to end all wars,” World War II, and conflicts in Korea and Vietnam. Yet the draft was needed in each case.

As war clouds seem to be gathering in parts of the world today, we must resist the temptation to think the actual use of the draft is a relic of the past. This move to make young women who turn 18 sign up is not merely “a nice symbol of equality.”

If we build it, they could be called.

There are really two main groups who are about to make women and the draft a reality. The first I call sexual revolutionaries who want there to be no difference between men and women, and this is among the last areas where differences are recognized.

The second group are those who want to be seen as being reasonable and for equality. These people are not necessarily proponents of women in the draft, but they are not going to be opponents, either.

Congress has already taken some steps toward mandating women to sign up for the draft, and there is no doubt the President would sign any bill into law that did so.

Let’s stop and ask why Christians would be opposed to the idea? There are at least three reasons:

An all-volunteer and professional military meets our needs. If we ever needed more people than volunteer and existing draft standards could supply, we could revisit this conversation.

There is virtually no precedent for conscripting women into military service. Women have played a vital role in each civilization, but almost without exception, other nations and generations have chosen to respect women’s right not to be drafted.

Some point out that Israel drafts women for service. While they do have a draft, their women do not appear to be mostly in combat roles, like what is proposed here. Also, America’s needs are vastly different than Israel’s, which does not have a roving fighting force moving soldiers around the globe, many times away from children and family.

Since Genesis, the Bible recognizes men and women are different. The most noticeable difference is women carry children in the womb and give birth. Pregnancy and childbirth are huge factors. To ask all women, ages 18-25, who might become mothers, potentially to serve in the military is unfair to women as a whole.

Next, the more you integrate women into military service, the more you must take into account the consequence of a co-ed military. We already must account for changing rooms, quarters, bathroom facilities and showers for military members of the opposite sex. To influx millions of men and women together will complicate matters further in ways we are not thinking about now. Also, this push for women in the draft shows a disregard for those who are against compulsory military service altogether.

In summary, if women want to serve in the military, it is their decision, and they should be applauded and supported in every way. To force it upon them, however, is unfair, unwise and unnecessary. If you agree, let your Congressman know before it’s too late, and we ship our daughters off to war.