Conventional Thinking: TV and you

According to news reports, The History Channel’s miniseries, “The Bible” had an audience of nearly 15 million people at one airing. That is more viewers than the popular “American Idol” program (not to mention about as many people who belong to the entire Southern Baptist Convention!).

In spite of recent technological changes, television continues to be the most powerful medium in America. About 60 years ago, the Baptist Messenger printed this, “According to a report issued by Yale University, the first major study into TV habits and attitudes showed that children average about 13 hours a week viewing their favorite programs.”

Fast forward to 2012, and Neilsen ratings reveal the number of weekly hours has grown. “Children ages 2-11 watch an average of 24 hours of TV a week.” Digital Video Recording (DVR) devices have only increased the amounts we watch. Many American households frequently have more television sets than viewers, and it is common to see a majority of vehicles equipped with television sets. What’s more, the average restaurant now has multiple big-screen TVs.

We are investing our lives—and those of our children—in front of the television set. This phenomenon, which is still new on the scene of history, brings up some key questions.

Why do we watch TV?

“The eyes of man are never satisfied.” (Prov. 27:20). This clearly speaks to the wandering eyes of men with regard to fidelity, yet it also says something about the unquenchable desire we have to look, to see, to observe. God gave people the ability to see and absorb an amazing amount of information, and TV fills that void.

While the hours spent in front of the TV keep increasing, our own sense of being busy does as well. A new study done by the Scientific American, meanwhile, found that “when we busy ourselves with selfless tasks, time seems to expand.” To be specific, in the experiment “one group of subjects were given a period of free time to do whatever they wanted, while another group had to do something for someone else. Those who did something selflessly perceived themselves as having more time than those with no obligations. Those subjects also reported a stronger sense of personal power and effectiveness.”

Not all time spent watching television is frivolous or meaningless, but it could be adding to your sense of stress, not to mention luring you away from prayer, the Scriptures, time with family and setting our gaze on earthy matters (Col. 3:2).

What does it say about us?

The popularity of the “The Bible” is a sign of hope. People crave TV programming with a redeeming value (for an exhaustive review and critique of the series, visit the Baptist Messenger’s blog, www.WordSlingersOK.com).

Socrates said, “There is nothing more telling about you than what you find laughable.” On the average primetime program, we laugh at impurity. We chuckle at cowardice. And we applaud indecency. It is no wonder the moral climate of this nation is so severe. If art imitates life, then TV is but a reflection of who we are.

All of this TV watching does not cost only time. A survey showed the average household spends $975 per year on cable TV. Just think how many church budgets or charities could be boosted by $1,000 a year.

Where do we go from here?

Paul says, “Pay careful attention, then, to how you walk—not as unwise people but as wise—making the most of the time, because the days are evil.” (Eph. 5:15-16).

In some sense, television has earned a permanent place in American society. Aside from mere entertainment, we truly need television to view sports, news, the weather and more. But do we need it as much as we use it?

“All things are permissible” for Christians, but not all things are beneficial. It would be wise for every household to take inventory of exactly how much time is spent in front of the television and weigh it over and against our time in the Word, prayer and other more mundane activities. I think the result of such a look could cause each of us to rethink how we spend our God-given time. And that, my friends, would be worth a look. 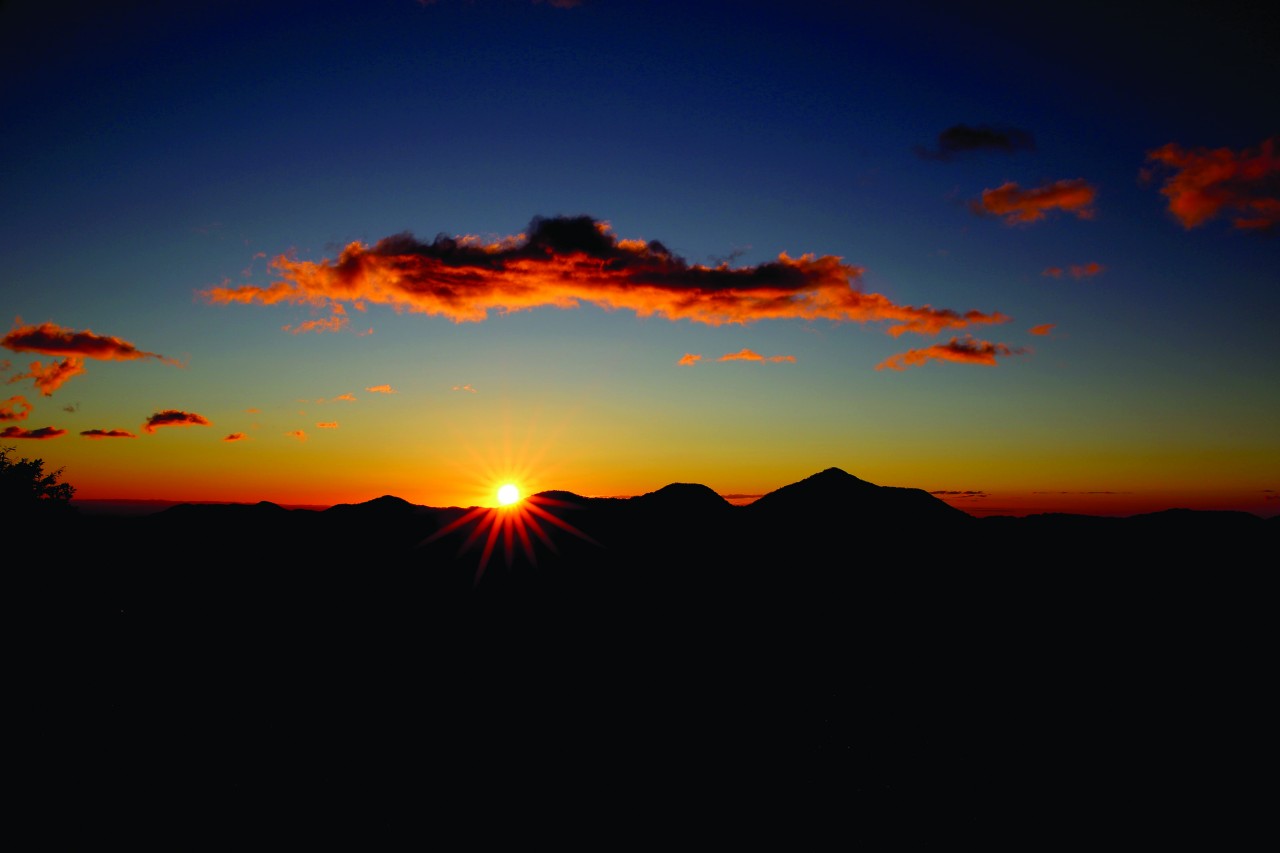 Conventional Thinking: ‘It can wait’