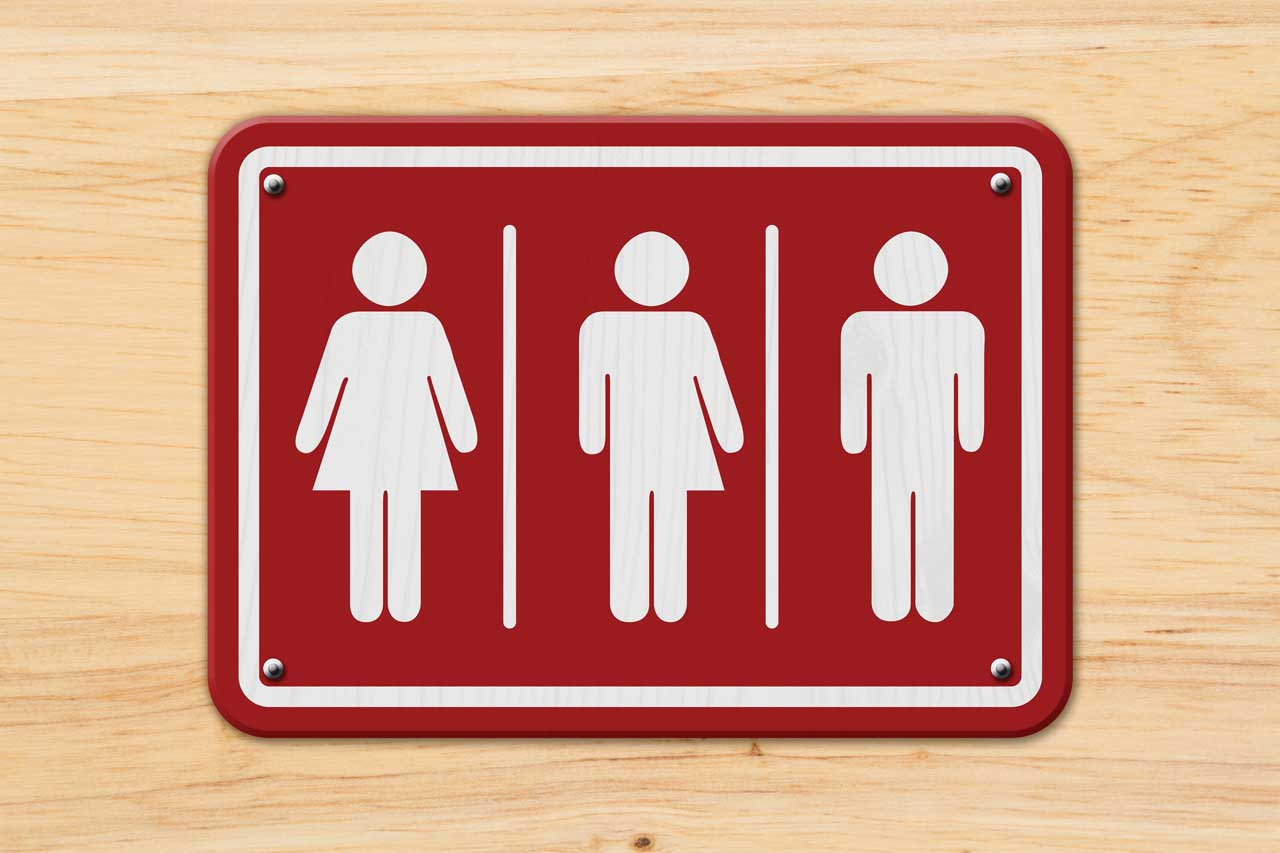 Last year, through a series of headlines that included Bruce/Caitlyn Jenner and an Obama Administration transgender bathroom decree for public schools and Target Corporation’s bathroom policy changes, Americans became much more familiar with the transgender issue.

For many people, the sudden rise of the transgender issue—that is to say, biological males and females who identify as the opposite sex or “another gender”—came as a shock.

The issue still feels far away to most people, because the percentage of the population who are transgender is so miniscule. According to one source cited by Baptist Press, “.3 percent of the population identifies as transgender, suggest(ing) at least 950,000 Americans perceive their gender identity as not matching their biological sex.”

Be that as it may, the number of transgender people in America is certain to rise, especially with all of the cultural and social efforts to encourage transgender among young people. That is why it’s important to continue to discuss the topic, so we are not caught flat-footed, when the issue hits home.

For one Southern Baptist family living in Bartlesville, Oklahoma, the issue became very real when nearly a decade ago their daughter Laura Perry announced she was becoming a transgender man. Laura’s story of redemption, which is told in this issue of the Baptist Messenger, is a reminder of several things.

The first and foremost point is that transgender is ultimately not about an issue, it’s about people. As Christians, we believe that each one of us is made in God’s image (Gen. 1:26) and therefore should be treated with dignity.

All too often, when public policy and social issues arise, Christians have to resist the tendency to dehumanize the issue. For example, being pro-life is not just about protecting “the unborn” (though it is that); it’s about protecting the lives of particular unborn boys and girls, and helping their mothers. Therefore, we need to resist downgrading transgender to just one more policy issue.

Inversely, the Perry’s could have been so ardent and harsh in the truth that they developed an unloving or negative attitude toward her. Instead, we see the example of Christ, who came “full of grace and truth.” Jesus never compromises the truth, but neither is he unnecessarily offensive. Fortunately, God’s grace and truth shined through in this family.

At one point in their journey, the Perry’s were advised to cut off all communication with their child. Certainly, there are times to sever relationships, but that is rare. We should never give up on a person, and we for sure can persist in prayer.

This decision about how communications and the relationship should continue is, of course, decided on a case-by-case basis. Yet in every case, our attitudes can reflect a belief that any prodigal can come home, that God can save anybody. Because the door to repentance and restoration was left open, it made it easier for Laura Perry to come to Christ, leave the transgender life and come home, spiritually and physically.

In the end, each one of us is going to have to deal with the transgender topic eventually. And by learning from God’s Word and the example of people like Laura, we will be in a much better mindset to turn a transgender moment into a transformational opportunity for the Gospel.