Conventional Thinking: The heart of Texas 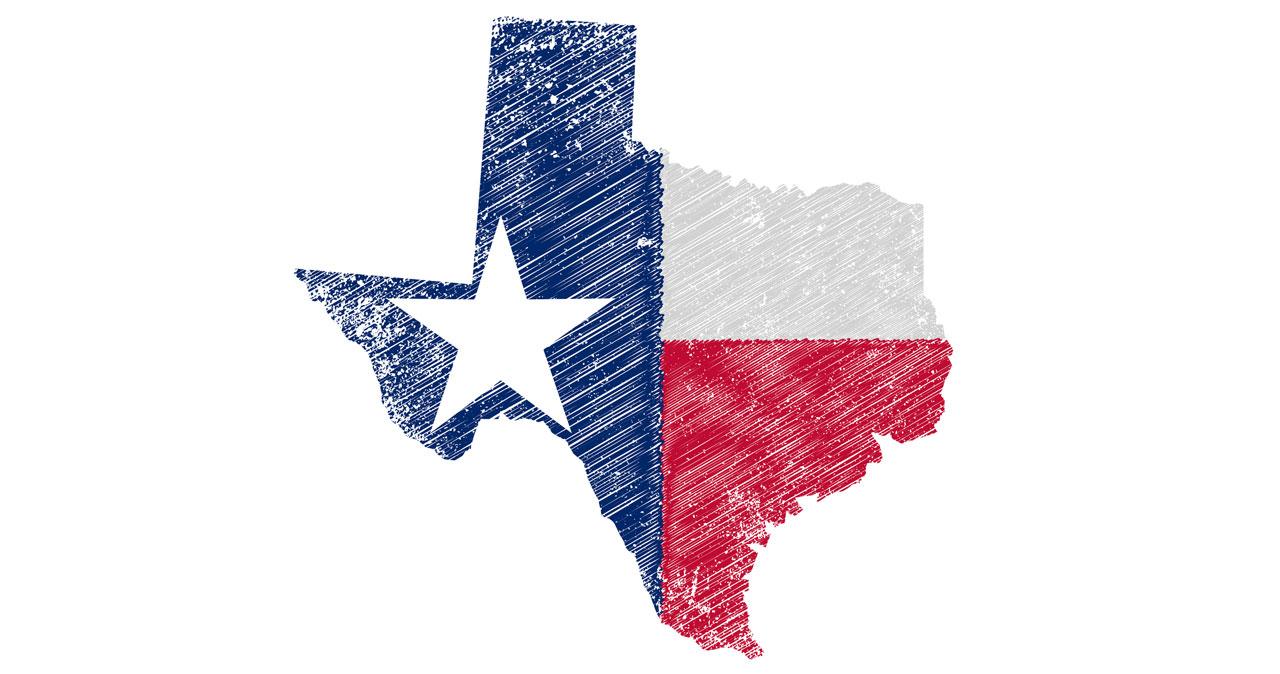 With football season upon us, Oklahomans typically would be revving up harsh feelings toward our sports rivals south of the Red River. But as Hurricane Harvey slammed the Texas coast, causing unprecedented flooding and devastation in the aftermath, our hearts are moved toward nothing but love, care and compassion for our Texas friends and neighbors.

Some things in life, like sports and politics, bring division. But when tragedy strikes, we are able to unite. News reports showed some of the most devastating scenes imaginable, images that make us want to pray, comfort and give of ourselves. Fortunately, Oklahoma Baptists have been taking a leading role in the response to Hurricane Harvey.

Hours before I wrote this, I was able to stand shoulder to shoulder with some three dozen volunteers who were taking time away from home and work to go serve in Houston. In line behind these dedicated folks are many others waiting to be called on to serve.

Yes, Oklahoma Baptist Disaster Relief, which has helped in crisis after crisis, is in it for the long haul in Texas, and I would encourage anyone reading this to follow www.okdisasterhelp.org to see photos, news, updates and more.

Also, as I am writing this column, Louisiana is also experiencing the harsh effects of Harvey.

As the response continues, there will be some who wish to find an easy explanation to the tragedy. But the truth is, no one knows exactly why suffering like this happens, even though as Christians we understand that we live in a fallen world that is corrupted by sin and death.

As Christians, we also know that someone else’s tragedy is not just theirs, it’s ours too. The Bible tells us to bear one another’s burdens (Gal. 6:2). Jesus showed us how to walk with the suffering and weak. When tragedy hits, it’s time for Christians to shine.

It’s not uncommon to find acts of compassion after disasters among those who are not people of faith. We commend them for these acts and wouldn’t have it any other way.

At the same time, we recognize that when Christians serve people, they do so in Jesus’ Name. It was Jesus who said, “The Son of Man did not come to be served, but to serve, and to give his life as a ransom for many” (Mark 10:45).

In the days and months after Hurricane Harvey, let’s be among those who not only serve, but those who serve in His Name. That’s the kind of service that will bless all the hearts of Texas, now and for eternity.