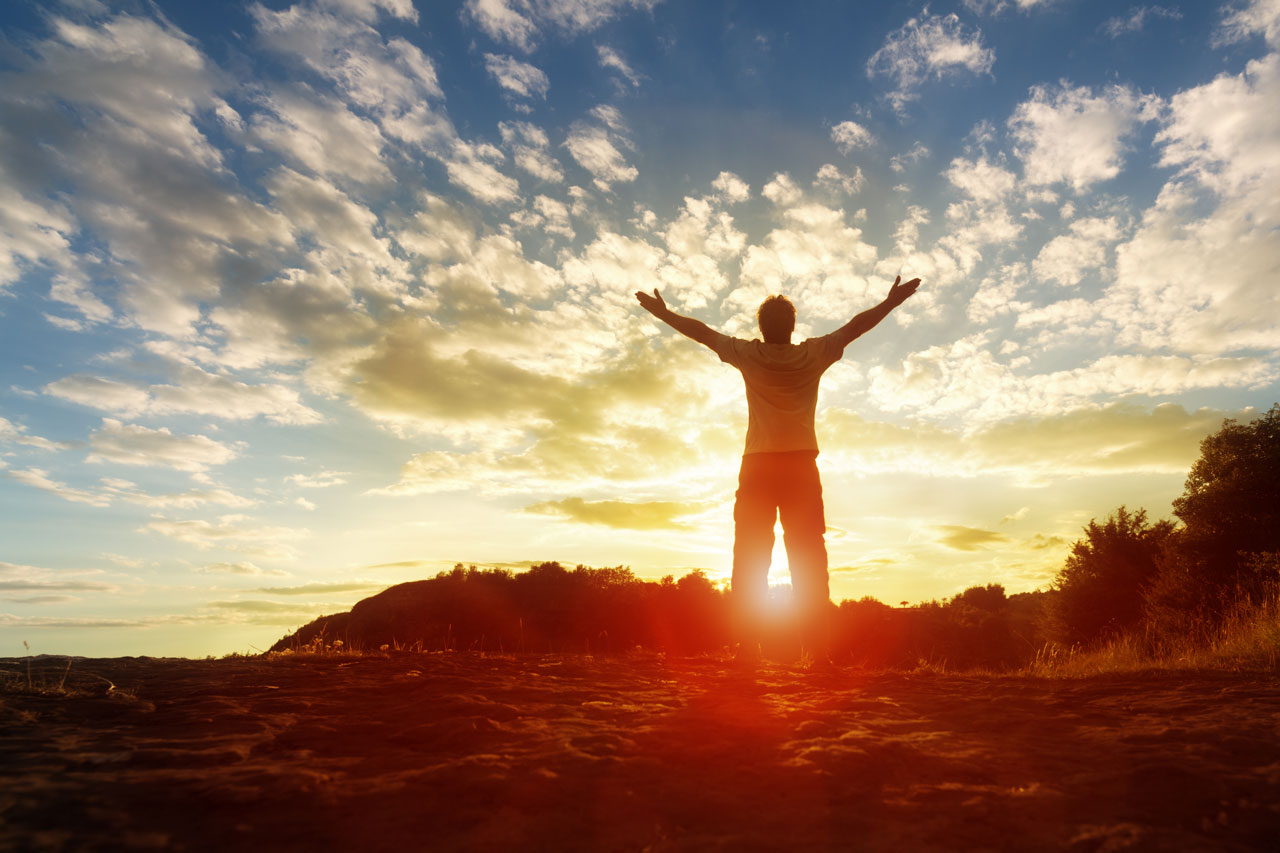 It is no secret that the Hispanic population is growing at a rapid rate in Oklahoma. Particularly in the metro areas, we are seeing dynamic growth among Hispanics, which presents an opportunity for ministry, evangelism and church planting. It also presents a communications opportunity as well.

That is partly why, in the fall of 2013, the Baptist Messenger introduced a quarterly publication called “El Mensajero Bautista,” a fully Spanish publication designed as an outreach. Since its launch, thousands of Spanish speakers in Oklahoma have had access to this publication, which has been church- and Gospel-centered.

El Mensajero Bautista has been a communications tool in the hands of our 70-plus Oklahoma Baptist Hispanic churches and fellowships, featuring new content, photos and stories to inform and inspire.

One of the more popular stories was that of a man who broke into one of our churches and vandalized the property. Little did he know at the time, George Aguilar would find Jesus after his break-in. Yes, the burglar came to faith in Christ, made amends to the church and was later ordained to the ministry by this same church. He now serves as a pastor in a Spanish-speaking country.

Other topics featured in El Mensajero Bautista have included coverage of the Hispanic Falls Creek event, the State Hispanic Evangelism Conference, Falls Creek, church planting, the Southern Baptist Convention, the Haskins School and more. In addition to this unique content, articles by Anthony Jordan, Mark McClellan, Walker Moore and myself have been translated, published and distributed.

As the publication has developed and grown, so has the need to further incorporate it into the ongoing work of the Baptist Messenger. That is why in this issue, you will see El Mensajero Bautista presented as a part of the regularly-printed Baptist Messenger. After prayerful consideration and conversations with key leaders, it was determined that printing the publication as part of the regular Messenger once a quarter will only expand its impact and reach.

By printing El Mensajero Bautista with the regular Messenger, it also will inform all of Oklahoma Baptists and Baptist Messenger readers to some of the content and stories. Many of our readers speak a little (or a lot) of Spanish and will be able to enjoy the content directly. Still others, while they do not know the language, will be able to see what is published and enjoy it indirectly.

When thinking about Hispanic ministry, we sometimes are tempted to think of it merely as a Spanish language outreach. New research shows that many second and third generation Hispanics speak English as their primary language but also speak Spanish. By publishing in English and Spanish, we hope to reach out to all of these and by conjoining El Mensajero Baustista, offer even more opportunities for unity and fellowship.

Despite taking many hours of Spanish in high school, I have retained very little knowledge in this area. One phrase, though, that I never forgot is how to say, “Yes sir!” It is translated as “Si señor.” This phrase has travelled with me to many places, including a mission trip to Mexico.

I also found out if you spell “Señor” with a capital S it means “Lord.” That means I also know how to say “Yes Lord” in Spanish.

God is clearly calling Oklahoma Baptists to reach out Hispanic neighbors for Christ. And no matter what language we speak, each of us must always be ready to say, when God prompts us to do something, to say simply, “Yes Lord! Si Señor!”