Conventional Thinking: Save the people 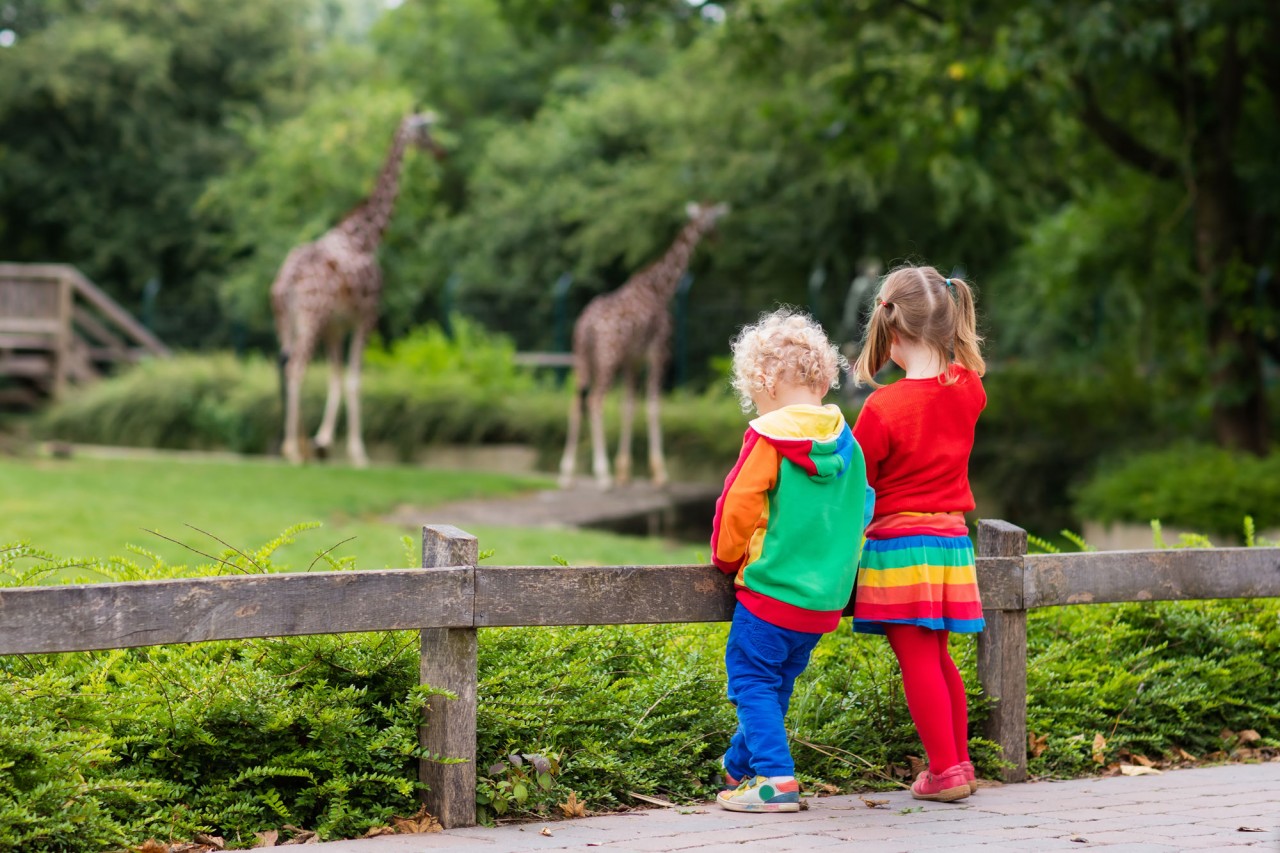 Millions of people in the online world sat watching and waiting for days on end, as livestream showed video coverage of a 15-year-old named April about to give birth to her baby. April, though, is not a teen mom. April is a giraffe who lives at Animal Adventure Park in New York.

The world is captivated by the birth of this baby giraffe. We see it now with April the giraffe, as we saw it when many grieved over the deaths of “Cecil the Lion” and “Harambe the Gorilla,” two famous animals that died. People are often as emotionally attached to the lives of animals as they are of people.

Why is that? First and foremost, animals are an important part of God’s Creation, and they command our attention and, in many cases, our affection.

Beyond that, there is something in human nature that responds more acutely to a single life, than a bunch of lives. A quote attributed to the evil Soviet dictator Joseph Stalin says, “The death of one man is a tragedy, the death of millions is a statistic.”

Think about it. According the latest research, there have been some 58 million children aborted in America since the 1973 Roe v. Wade Supreme Court ruling. For many Americans, a number like that doesn’t seem real, but more of a statistic. As Christians, however, we know that each one of these boys and girls deserved to live and is precious to God and to us.

I would go one step further and say that it’s not only a single life that makes a birth or death seem more real; it’s knowing a name.

In the Bible, we see that one of the first things God had Adam do was to name the animals. The Bible also promises us that God knows each one of us by name. To borrow a well-worn phrase, what’s in a name? It turns out, there’s a lot.

We therefore ought to use this moment to understand what motivates people. It’s not our job to tell people celebrating a giraffe’s birth to stop. It’s our job to help them celebrate the unborn and each birth of a child in their family, neighborhood or church with the same (or hopefully even more) enthusiasm.

It’s not our primary job to tell people to get over the death of the gorilla. It’s our job to help them grasp and grieve over the real human suffering going on in our world, such as kids stuck in the foster care system, people of faith being persecuted, women and children being sold into human trafficking and yes, the horrors of human abortion.

While animals’ lives and deaths do certainly matter, we cannot disproportionally elevate their importance. Socrates taught that you cannot elevate an animal’s rights to that of a person; you can only bring down a person to the level of an animals, and this is something we must resist.

In the case of April the Giraffe and Harambe the Gorilla, let’s note the moment. But then let’s move our gaze to even weightier matters, such as getting the Gospel to our neighbors in need, people who are created in the image of God (Gen. 1:26). After all, our primary job is to point people toward the One who came, not to save the whales, but to save the people.