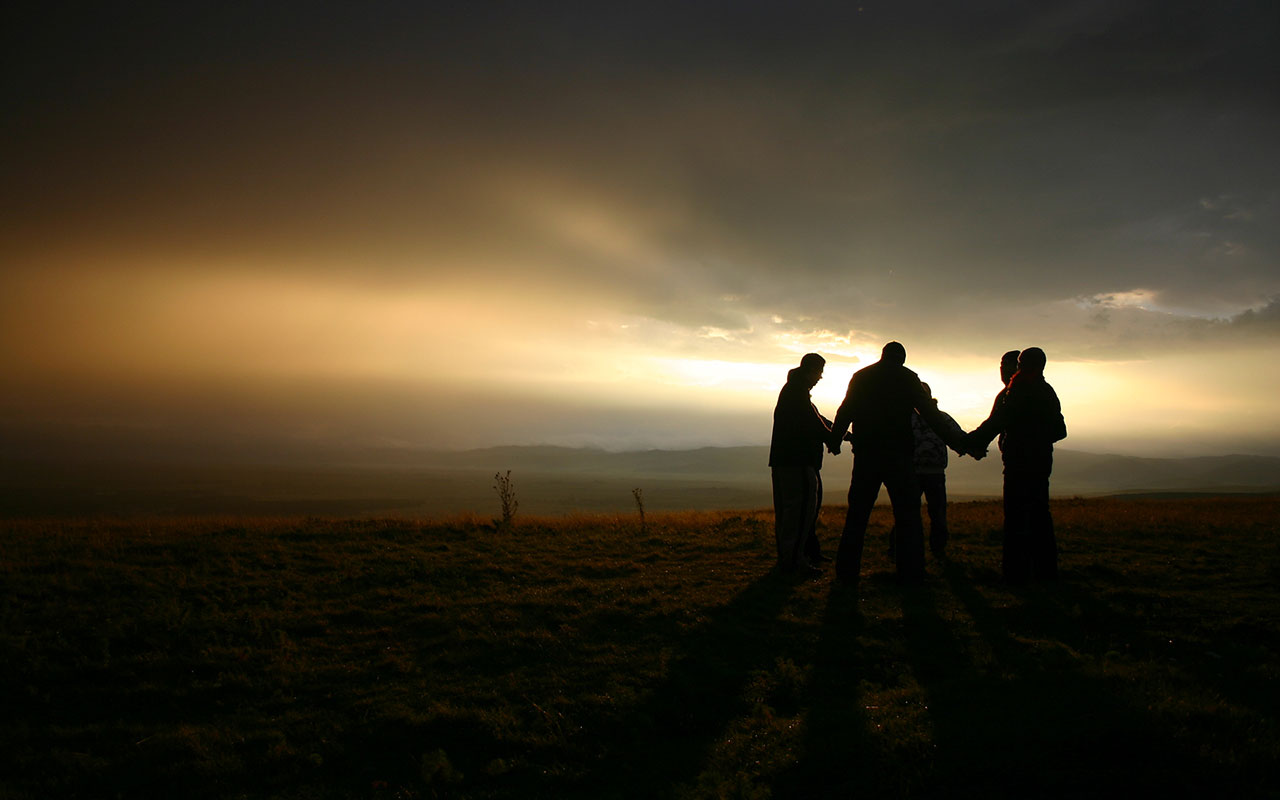 For the second time in two years, self-described Satanists are having an event at the OKC Civic Center that mocks Christianity and takes a particular jab at our Catholic friends.

That’s why it is important that Evangelicals and others in the Christian-based faith community are coming together for a special unity prayer service on the evening of August 15 in Oklahoma City.

Information about the event, which contains a prayer walk and a prayer service featuring faith leaders from Oklahoma Baptists and others, can be found at www.okfamily.org, the website of the Oklahoma Family Policy Institute, the group organizing the event.

From spiritual challenges to social issues, people who do not normally come together on issues are banding together in prayer. This unity prayer service is one shining example of that.

Christian pastor and author Chuck Swindoll said that the Christian faith community is like a group of porcupines on a cold day. We draw close to one another for warmth, but our “quills”—whether they be personal opinions or behaviors or attitudes—poke each other when we get close, sending each other away. This currently divided state of the Church and Christianity on whole today, in a relational sense, should break our hearts.

We children of the Protestant Reformation understand the need for right doctrine on all core issues, even as we respect differences on secondary issues. “On essentials, unity. On non-essentials, liberty. In all things, charity,” says the motto of the Reformation.

To that end, Christians can look for opportunities to share fellowship with others in the Body of Christ. When is the last time you, a Southern Baptist, prayed with a person of another denomination or served beside one another? For too many of us, the answer may be “not recently” or “never.”

As the world’s darkness closes in, Christians of all stripes can find ways to unite around the cross of the Lord Jesus Christ.

At the same time, dialogue and prayer among those who truly worship God is almost always a wise use of time and energy. When we are strong in our convictions and warm in our outreach, good things happen.

C.S. Lewis said, “I believe that, in the present divided state of Christendom, those who are at the heart of each division are all closer to one another than those who are at the fringes.” What Lewis meant was that a convictional Southern Baptist and, say, a conservative Methodist have more in common than we realize.

Lewis went on to say, “Let us by all means pray for one another: it is perhaps the only form of ‘work for re-union’ which never does anything but good.”

Southern Baptist scholar Timothy George told the story about famed evangelist George Whitfield. While he was preaching, he looked up to the heavens and said, “Father Abraham, whom have you in heaven? Any Episcopalians? No! Any Presbyterians? No! Any Independents or Methodists? No, No, No! Whom have you there? ‘We don’t know those names here. All who are here are Christians…’ Oh, is this the case? Then God help us to forget party names and to become Christians in deed and truth.”