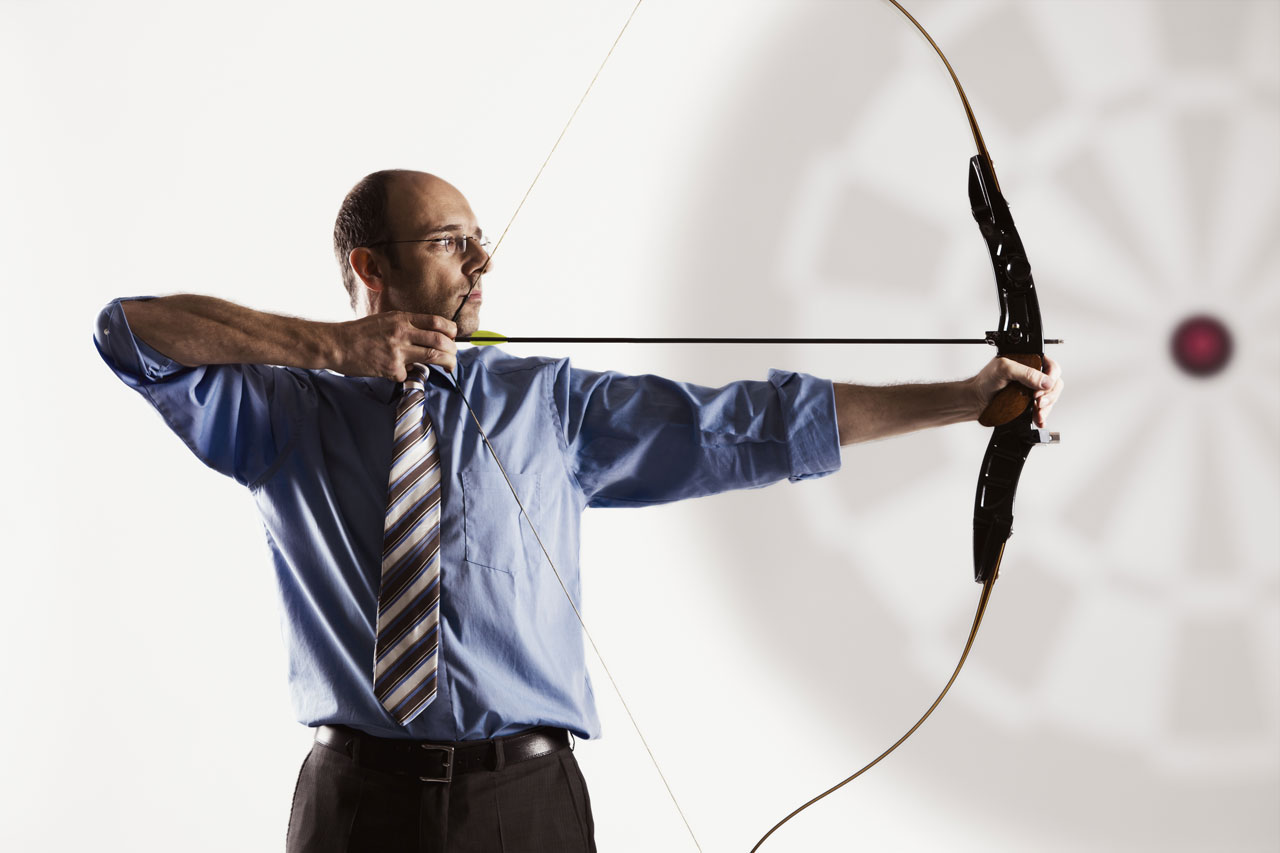 If there were one takeaway from the 2015 State Evangelism Conference, it’s the desperate urgency to pray for revival in the church and to work like never before to reach the lost in this state. If there were another, it was voiced by author and pastor Jim Cymbala. He spoke how we are losing the reached, namely some of our own children and grandchildren.

On Tuesday evening, the final night of the conference, Cymbala led a special prayer time for wayward and prodigal children and grandchildren and shared from his own personal experience with his daughter. Whether the young people were truly saved and had been living inconsistently against the faith or if they are not saved to begin with, Cymbala did not bog down the discussion with theological details (and as Southern Baptists, we firmly believe in the security of the believer).

Instead, Cymbala simply underscored that the secret weapon for these previous sons and daughters is prayer, desperate prayer that believes in God for a good outcome.

Regardless of age or class, each one of us is affected to one degree or another by the prodigal-son scenario. Research from Barna, LifeWay and others sources has shown the staggering numbers of young people, ages 18-34, who have walked away from the Christian faith in which they were raised.

There is no minimizing the pain this brings Christian homes. The most godly, faithful Christian parents can have a son or daughter turn away from the Lord, especially in today’s immoral climate. Yet this has always been the case. Recall how King David, a man after God’s own heart, had his own son Absalom try to usurp his power and kill him. Think, too, about how many of the godly Old Testament patriarchs who had sons who ended up in idol worship and giving rise to entire tribes of God’s enemies.

Biblical commentator Matthew Henry, writing more than 300 years ago, offered this prayer for any parent whose child rebels.

One way or another, our children are arrows in a quiver that will either pierce the darkness with the Gospel light or pierce the hearts of those who love them.

As the father of young children, I can only imagine the pain and suffering of this pierced heart. Yet I am young enough to remember how I, as a college-age student, fell out of church attendance and sin into a lukewarm religion, and only by God’s grace and the faithful prayers of people, was brought back into the flock.

If God could continue the work He began in me, He assuredly can work in the life of your loved one.

Moreover, this is not the time to shake our heads in disapproval of those whose loved ones are beyond lured away by the flesh, the world and the Devil. It is a time to weep with them. A time to fast and pray and seek the favor of the Lord, our Prodigal God, as Timothy Keller says.