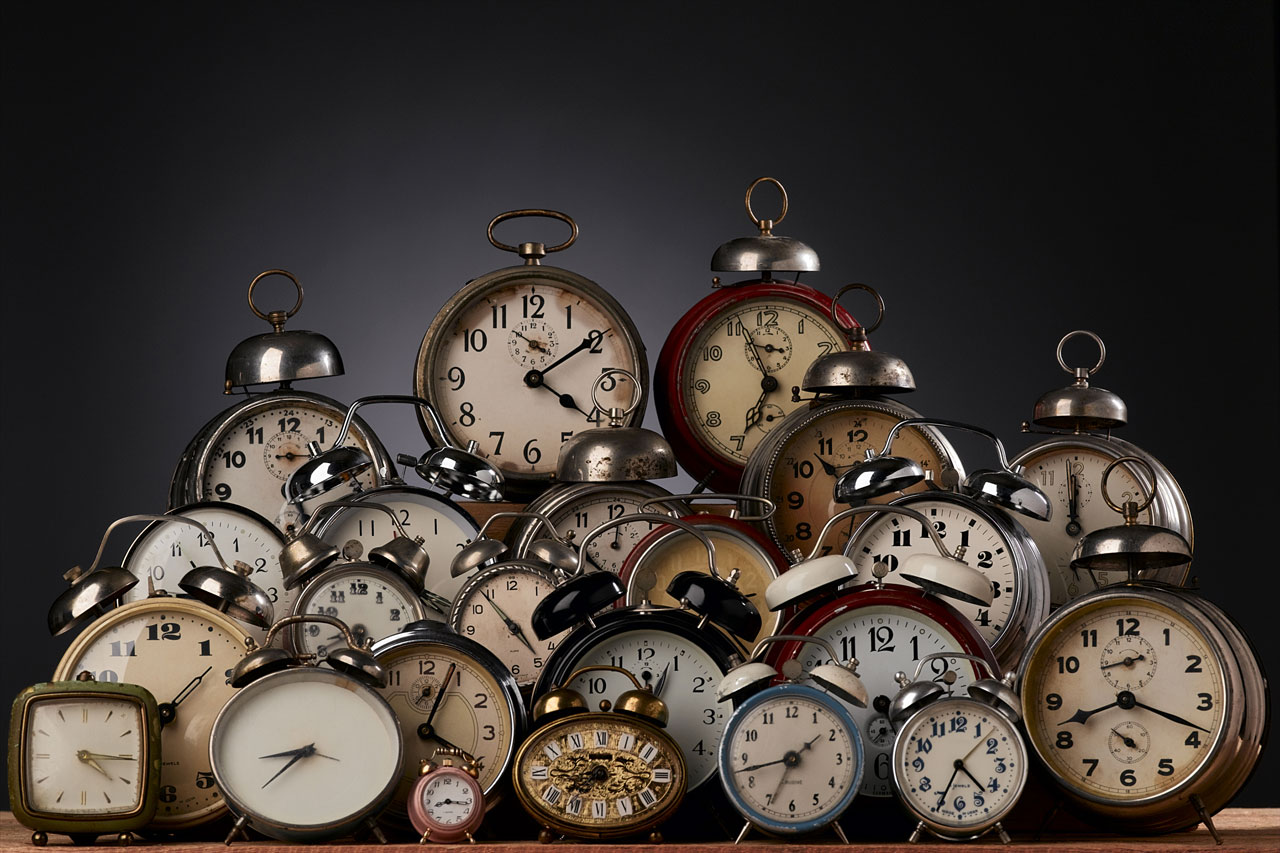 What a joy it was to have Franklin Graham at the State Evangelism Conference. He and I had a few minutes to talk and remember some mutual friends who had served on his dad’s evangelistic team. In 1956, Billy Graham preached a crusade in Oklahoma City at the old baseball stadium. One of the major accomplishments of the crusade was the powerful change that took place in several businessmen in our city.

These men became powerful servants of Christ who invested themselves and their resources to the advancement of the Gospel. These businessmen also supported Dr. Graham in his crusade work across the years. I was privileged to be blessed by some of these men. One was chairman of the search committee who brought our family back to Oklahoma, and another man became a tremendous influence in my life.

I have had the privilege to participate in two Billy Graham crusades in Oklahoma City, and I was honored to be one of the vice chairmen of his last crusade here in 2003. Two elements of the Graham crusades go unnoticed by many, yet I believe these two elements were the secret of the success of the crusades. Franklin affirmed one of them when we talked. I believe these two keys to success in seeing an evangelistic harvest are just as powerful in the local church. Prayer and personal evangelism are not rocket science, but basic biblical approaches to seeing God move mightily.

For years before a crusade, and with growing intensity as the crusade approached, every part of the crusade planning was bathed in prayer. Franklin affirmed to me that prayer was always the key. People across denominational lines joined together to pray. The heart cry was for God to display His saving and transforming power among us—a prayer that should go up from every believer for every church service each week.

The name comes from the first chapter of John. Andrew met Jesus, and the Scripture says that he immediately found Peter and brought him to Jesus. Those who listed friends, family, and work associates on their Operation Andrew card prayed for them fervently and found that God opened doors of opportunity to share Christ with them. Formerly uncaring and even hostile people opened their hearts to the Gospel. One by one, people on the Operation Andrew lists were brought to faith in Christ.

IT’S TIME we return to specific and intentional prayer for lost people. You may call it Operation Andrew or My List, or call it nothing at all. The name isn’t important, but the approach is. I am convinced if every pastor and staff member in Oklahoma had a list of five people for whom they prayed and sought opportunities to witness, we would double our baptisms in Oklahoma in 2015. And if every Sunday School teacher and deacon did the same, we just might see a move of God that would reach awakening proportions.

Simple, easy, and uncomplicated, this time-tested approach holds tremendous potential. Brothers and sisters, IT’S TIME we take our place in the army of our Lord to evangelize Oklahoma with the Gospel. If we don’t, who will? No other group of people in Southern Baptist life is focused on Oklahoma. The North American Mission Board is focused on Send North America and Send Cities. The International Mission Board is focused on reaching the unengaged and unreached people groups of the world. No complaint. That is as it should be.

We, as Oklahoma Baptists, are responsible for reaching the unreached in our state. IT’S TIME! I challenge you to build a list of no less than five lost people and make them a focus of intentional and focused prayer. Ask the Holy Spirit to provide natural opportunities to share the Good News with them. He will prepare the lost people and you. The result will be that many people across this state will find new life in Christ!