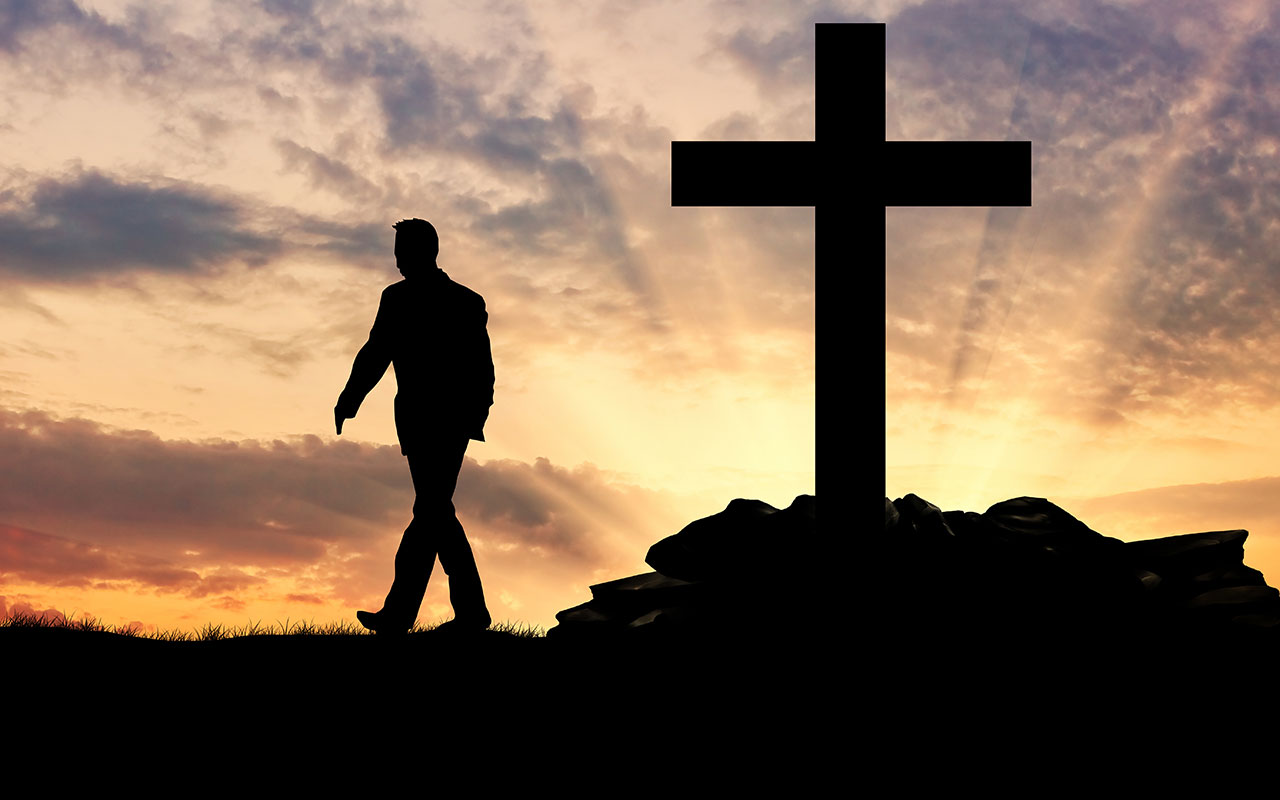 The mask is off of the so-called New Atheist movement. From college classrooms to courtroom challenges, today’s atheism is growing bolder in its attacks on Christianity. We see it in attempts to remove 10 Commandments monuments from public display. We see it in challenges of coaches who pray at football games.

It seems the new faces of atheism are showing up all around us. If there were one leader of the New Atheist movement, it is probably Richard Dawkins, an evolutionary scientist and author of books including The God Delusion.

Unlike some atheists before him, Dawkins and others don’t waste time at the edges of our faith, but cut to the very heart. For example, several years ago he funded an advertising campaign in Britain that featured the slogan, “There’s probably no God. Now stop worrying and enjoy your life.”

Like atheists before him, Dawkins and the New Atheists are pushing the old worldview that seeks to fundamentally undermine the central truth of God as Creator. The ancient Roman philosopher and emperor, Marcus Aurelius, writing more than 1,800 years ago, said that either you can believe “there is providence or atoms.” One translation of this says you can believe either in “order or atoms.”

In other words, you can either believe God created us or that the universe came about randomly. There is no other alternative. Now, Aurelius, though he lived after the time after Christ, did not become a Christian and, indeed, even persecuted Christians. But his statement and that question—order or atoms—still echoes down to us today.

How as Christians can we be prepared to give a well-reasoned answer for the hope in us (1 Peter 3:15)? Whether you are well-versed in defending the faith or are a beginner, the 2016 State Evangelism Conference (SEC), Jan. 25-26, at Del City, First Southern, offers an excellent opportunity to be equipped in these areas.

At the SEC, we will hear from two of the foremost Christian apologetics voices in the church today. They are:

Author of multiple best-selling books, including The Case for Christ, Lee Strobel is a modern-day example of God turning a hardened atheist into an effective Christian witness. Strobel, whose testimony resembles the great C.S. Lewis in ways, will talk about how churches can be even more effective in sharing the Gospel.

Many are familiar with author and apologetics expert Josh McDowell. Some do not know that his son, Sean, has become a renowned author and apologist in his own right. Through a presentation called “Atheist Encounter,” Sean will help those attending the SEC better grapple with arguments made by atheists, using them as a springboard to talk about Jesus Christ.

Whether or not you will cross paths with an atheist in person or online in the near future, only the Lord knows.

What we do know is that the Lord wants us to be prepared—in season and out—to tell what God has done for us in Jesus Christ.

And we know that we, His creation, are not just a bunch of atoms, but are part of His grand design. 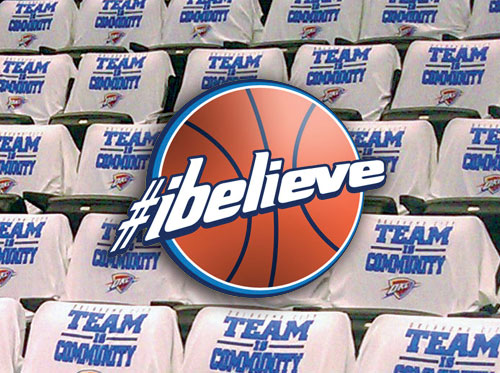 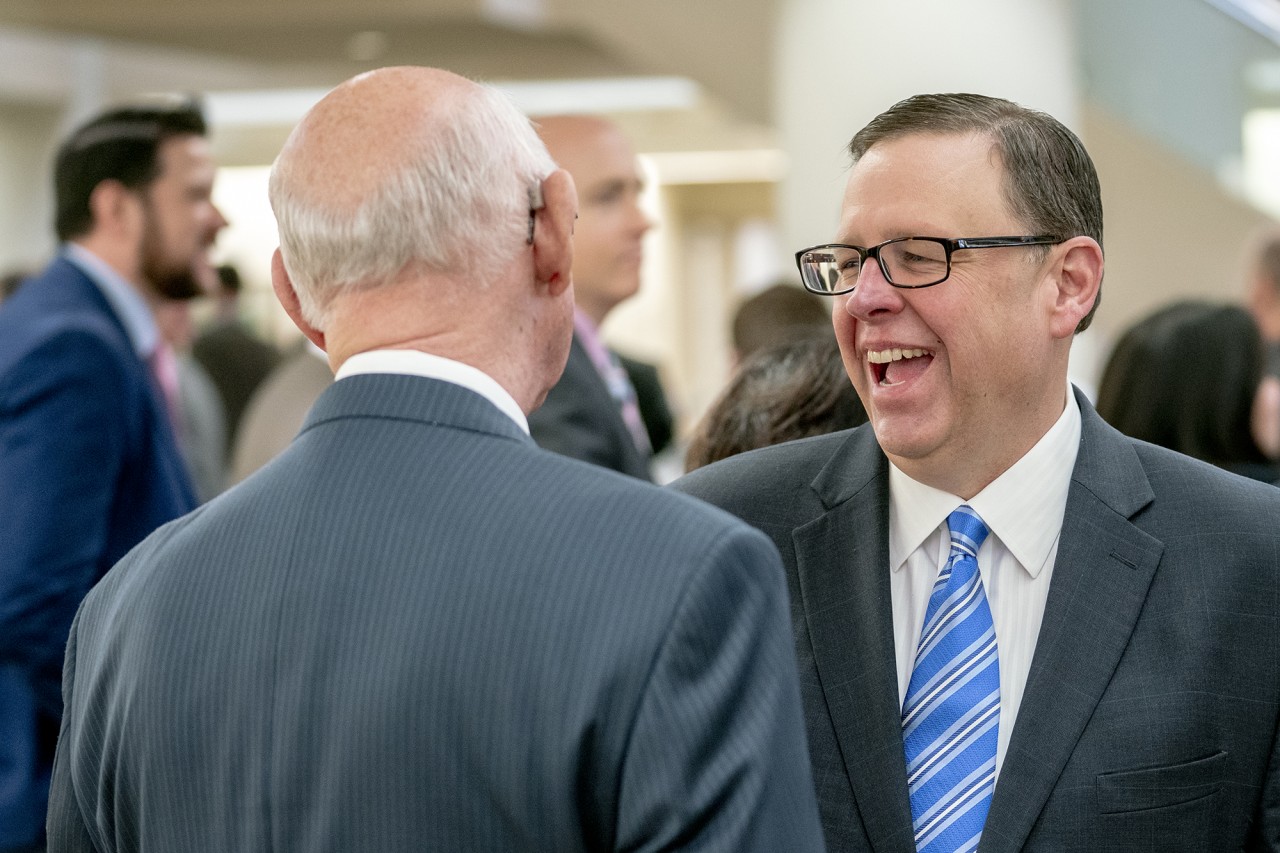 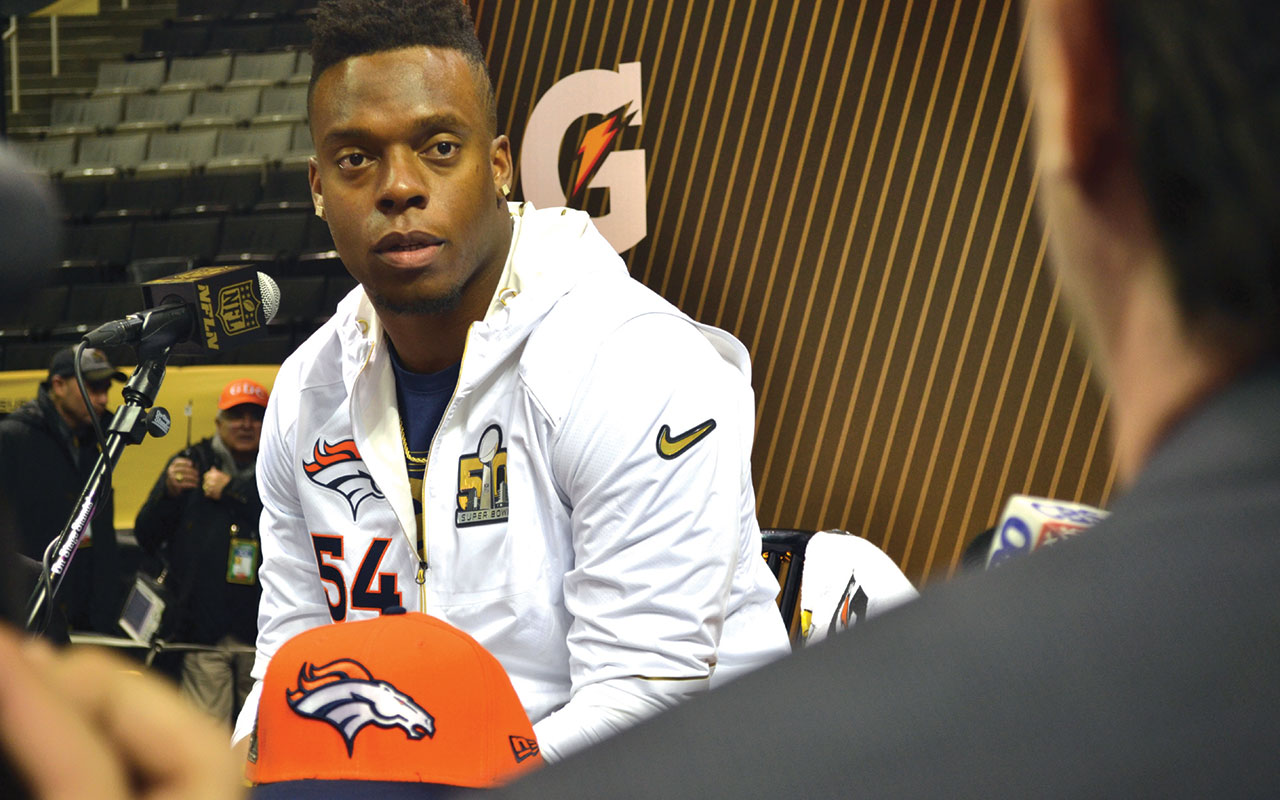 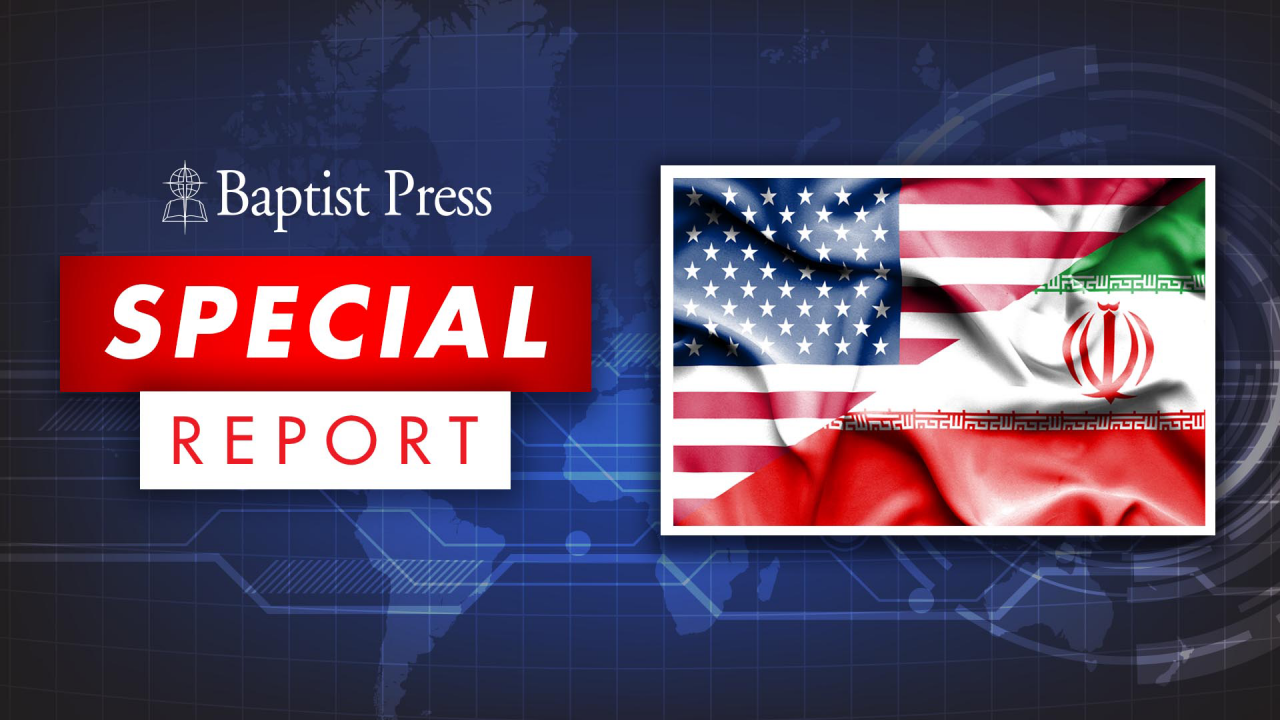