Conventional Thinking: ‘One Nation, Under Therapy’ 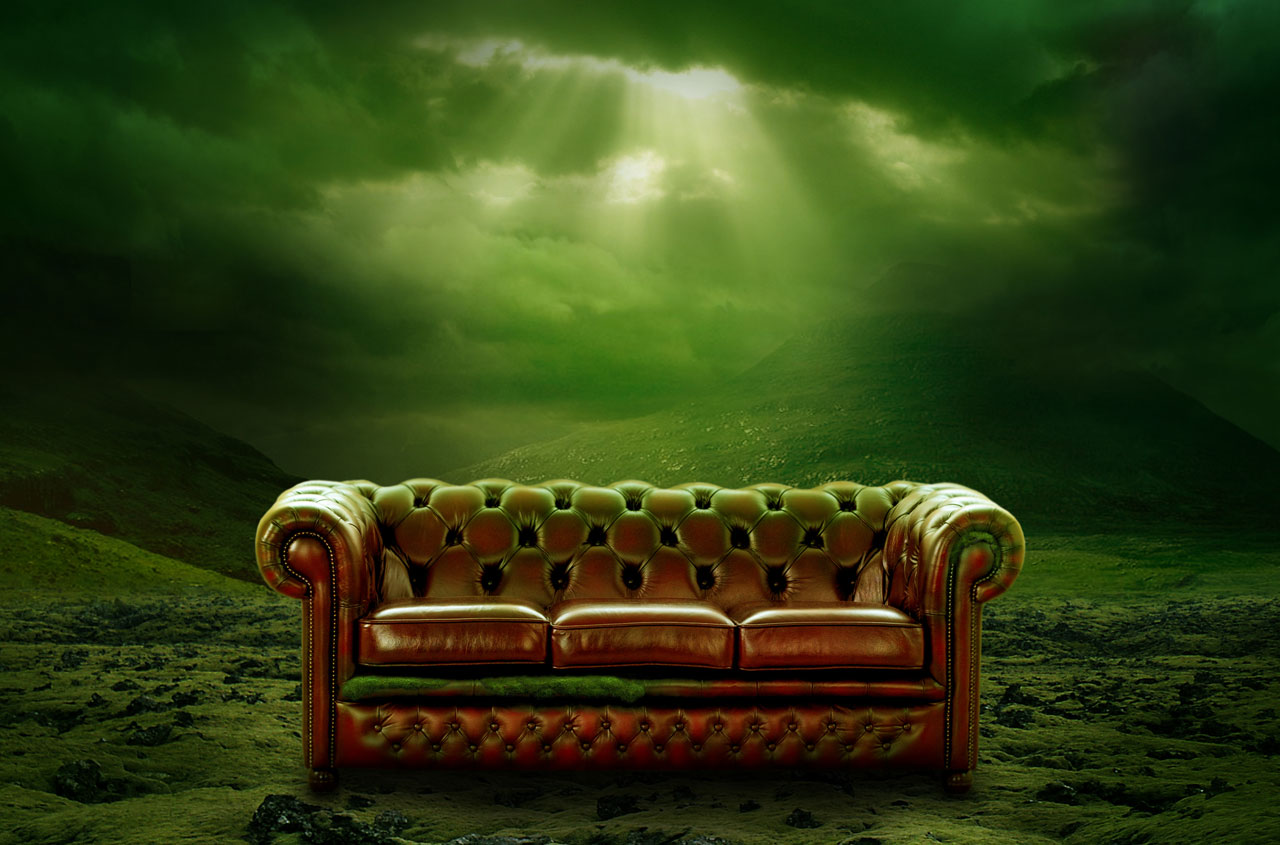 A football player is found out for being a bully. Another gunman kills innocent bystanders. A husband leaves his family and runs off with another woman. Without fail, each week we hear discouraging news of this sort, and each week, the so-called experts on TV are there to talk about the problems through psychological explanations.

If you listened to these “experts,” you would be led to believe that none of these are really just plain old bad guys. The bully lived a troubled childhood, don’t you see? The gunman came from a family of alcoholics and inherited a tendency toward violence. And that flakey husband? He had repressed sexual feelings from puberty.

In America, we are quickly becoming One Nation, Under Therapy, to borrow the book title term from authors Sally Satel and Christina Hoff Sommers. The authors, who are a psychiatrist and psychologist, respectively, document how “we have seen the rise of a therapeutic ethic that views Americans as emotionally underdeveloped, physically frail and requiring the ministrations of mental health professionals.”

“Today,” say the authors, “with a book for every ailment, a lawsuit for every grievance and a TV show for every conceivable problem, we are at risk of degrading our native ability to cope with life’s challenges.” They then show how “therapism” is eroding our nation’s moral fiber of toughness.

The result of this fiasco is that we see a psychological problem under every rock. The authors point out that today’s society could look at something as innocent as Winnie the Pooh characters and see, not cute personality quirks, but the need for therapy. “Winnie the Pooh” would be called a compulsive eater. “Eeyore” is manic depressive. “Tigger,” has ADHD. And how about “Rabbit?” He’s a clear case of Obsessive Compulsive Disorder (OCD).

What the book does not show, however, is that “therapism” also is taking its toll on the church. Ministers and chaplains, who traditionally would be trained to address social problems using Scripture and godly counsel, are suddenly pushed aside.

Before you think I am saying there is no place for psychology and therapy, let me stop you there. I personally know of many wonderful, godly people who work in this field and have a special place of ministry. Countless important books have been written that offer a Christian view of the mind and how God renews it (Rom. 12:2).

What I am suggesting here is that when a problem or tragic sin happens, the explanation could be as simple as, “He’s a bad person.” On a deeper level, however, we understand that people are born into a fallen state and that “the devil prowls around like a roaring lion looking for someone to devour” (1 Pet. 5:8). In other words, the unseen dynamic and forces are spiritual more than psychological, according to the biblical worldview.

What I am also suggesting is that Christians do not need a master’s degree or expert byline to address moral wrongs in society and help people wherever God has put you. After all, “we have the mind of Christ,” and we serve a great God Who gives us His Holy Spirit for discernment.

You can be sure, if the Lord tarries, more tragedies will befall America, and the leading therapy experts will be there to offer a timely, sophisticated explanation. What would be the greatest tragedy, though, is if Christians forfeited our place of speaking the truth, with grace, into situations, and we ultimately became “one nation, under therapy.”