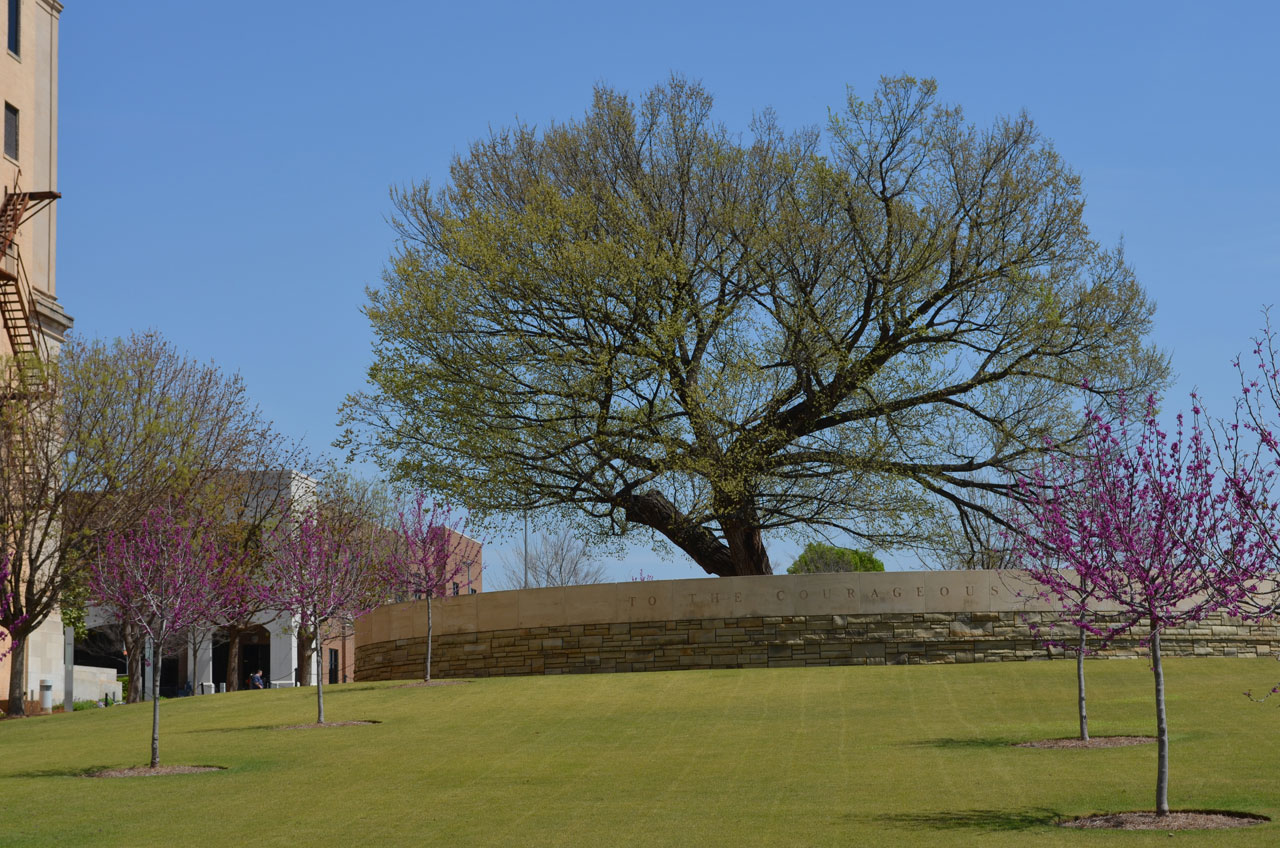 Those of us who were living in Oklahoma at the time could never forget that fateful day. April 19, 1995, like the Pearl Harbor and Sept. 11 attacks, is a date that will live in infamy.

Yet, rising from the ashes, the people of this state, led by pastors and people of faith, discovered some hidden strength that God had given us that we did not even know was there. The photos and stories of heroism from the time following the Oklahoma City bombing are known throughout the world.

Even though I was not yet a grown man at the time of the bombing, I could grasp the tragedy of the moment and the amazement of the heroism. Those feelings are still with me to this day, a time in which we mark the 20th anniversary of the bombing.

In the pages of this issue of the Messenger, there are two profiles of courage related to the response in Oklahoma City that are sure to move you. Many more stories could be told of the heroics. This anniversary provides a time to reflect and remember. To that end, I offer these observations:

Harold Macmillan, who served as British Prime Minister after Winston Churchill, was once asked what determined the course of a government and a people. He famously replied, “Events, my dear boy, events.”

Macmillan’s point is that leaders can plan, plot and prepare what they are going to do, but events themselves will dictate what actually happens. No one would have predicted the Oklahoma City Bombing, which is an event that forever changed this state and even the nation.

We never plan for an unspeakable evil like what happened, but we know God, the Blessed Controller of events, was preparing us to face the evil, with courage and hope.

Oklahomans are no stranger to suffering. From our pioneer days to the bombing to devastating tornadoes, we have seen suffering on a grand scale. There is an illusion today, forwarded by modern-day false teachers, that once we come to Christ, our lives will become wealthy, prosperous and worry free.

John Piper has said people are being promised Heaven too soon. Jesus, meanwhile, does not promise us a trouble-free life. He promises us hope in the midst of storms, His very presence and help and hope for tomorrow. Jesus said, “In this world you will have trouble. But take heart! I have overcome the world” (John 16:33).

President Ronald Reagan once said, “If we ever forget that we are One Nation Under God, then we will be a nation gone under.” In a similar fashion, if Oklahomans ever forget the events of April 19, 1995, we will have lost something that gives life true meaning.

Yet, as a people, we are resolved never to forget, and always to remember. And when we spend time remembering things that truly matter, our lives will be focused on the right priorities.

This April, as we take time to commemorate the 20th anniversary of the bombing, I would encourage each of us to spend time to reflect, remember the 168 and to pray. May the Lord of peace give you His peace, now and always.