Conventional Thinking: Most important election ever? 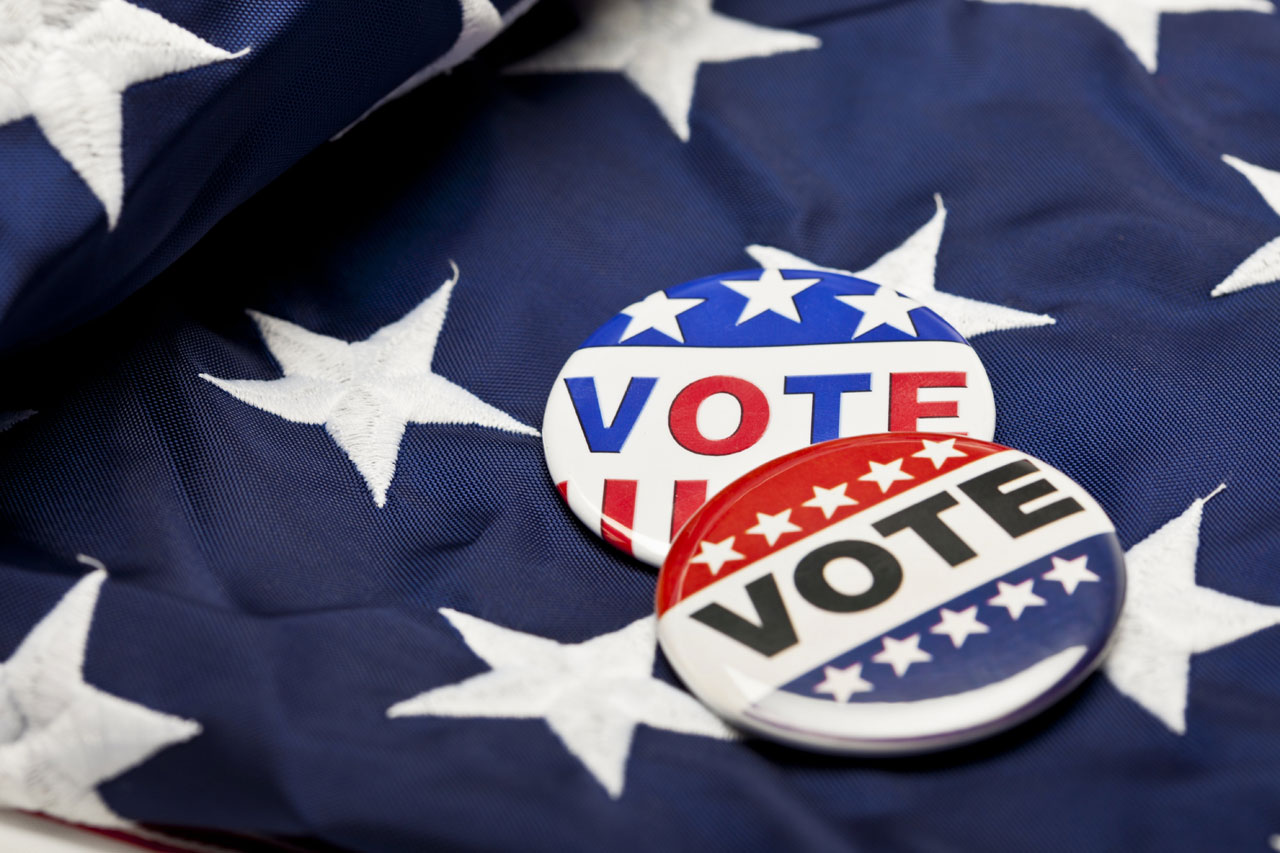 According to the late historian, J. Rufus Fears, there have been many decisive elections in our nation’s history. Consider 1860, with the nation divided on slavery. Consider 1932, with the Great Depression in full swing and war clouds soon to gather over Europe. Think about 1980, when the country was still reeling from legalized abortion, the Vietnam War and a deep recession.

By any standards we can create, 2016 does promise to be an important election year. In addition to problems that we do not yet know about, the next President of the United States is facing a global crisis in which the Middle East is ablaze, a growing debt crisis, a culture of death and violence that has little regard for human life, especially of the unborn, as well as religious liberty increasingly at risk..

These decision points could be added to by potential appointments to the U.S. Supreme Court. Yet as Fears pointed out in a speech leading into the 2012 election, it is not only the election that matters. It is what that President or Congress does once elected that matters most, what they accomplish.

Had Lincoln not won the fight to abolish slavery after his election; had Franklin Roosevelt not seen America emerge from the Depression; had Ronald Reagan not restored our national confidence, the elections of 1860, 1932 and 1980 might have been just like any other; a missed opportunity.

According to Fears, though, the most important election in American history was not 2012, but goes all the way back to 1789 and the election of George Washington as the first President. We often romanticize the era of the Founders, as though they did not have problems as well.

Consider this set of challenges before Washington and the first Congress. Emerging from the War for Independence, America owed $73 million in debt to the French and others, which adjusted to inflation and the ability to pay is equal to our current national debt. How would the question of slavery be handled among states divided on the issue and particularly with the future parts of the country in the Northwest Territory (what would become states like Indiana and Michigan)?

Also, there was the issue of, would the brand new U.S. Constitution even work, and would the first Congress make good on their promise to deliver a Bill of Rights for the people, one that guaranteed freedom of the press, the right to bear arms and religious liberty?

Washington and the first Congress successfully settled the debt crisis and did deliver a Bill of Rights that stands today. The issue of slavery, as we know, was unsatisfactorily dealt with, in spite of the greatness of the people of the time. It would take the bloodiest war in American history to remove the dark stain of slavery from our nation decades later.

As the saying goes, “elections have consequences.” Could 2016 be the most important election? Perhaps. But as Christians, we know that our hope does not come from a Republican or Democrat. It does not come from Congress or even the President.

Our hope comes from the Lord Jesus Christ. Let’s remember that as we move toward the 2016 election, and let’s pray that God would send us leadership with the moral courage of a Washington and Lincoln, who can turn our problems into accomplishments. And one who can ensure “liberty and justice for all.”