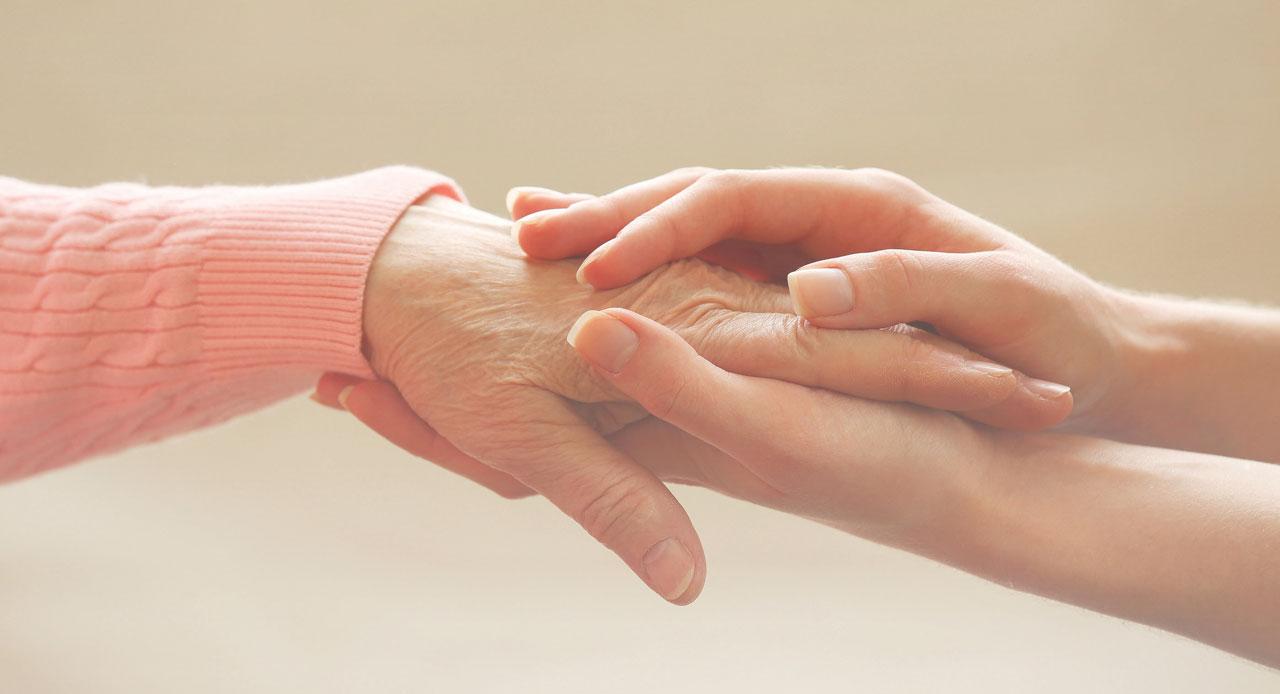 Despite Pope Francis and countless others getting involved in hopes of moving Alfie to a different medical facility to receive continued treatment, Alfie remained at the Alder Hey Children’s Hospital where he recently died. This tragic episode raises a whole host of ethical issues.

First, what kind of age are we living in where doctors and courts can make medical decisions that are life-destroying, over and against their parents’ wishes that are life-honoring? Secondly, how could the British doctors say that it was “in the best interest of Alfie” to hasten his death by withholding basic care?

The Christian ethical viewpoint about life has fallen on hard times. We know from God’s Word that life is precious, and people are made in God’s image (Gen. 1:27), from the first moments of conception/fertilization to the natural end of life.

Yet the biblical view that all human life is sacred, that we believe in a “seamless thread of life” from womb to tomb, is being challenged at every point.  We are sadly living in times in which people increasingly view life as less than sacred.

Years ago, a public debate was unleashed when the estranged husband of a disabled woman named Terri Schiavo wanted to withhold treatment for his wife—including even food and water. Despite her parents and other family members offering to take care of Terri, Michael Schiavo wanted Terri to die, and she was denied these basics and died an appalling death.

One ethical leader whose wisdom fell on deaf ears at the time said, “The administration of water and food, even when provided by artificial means, always represents a natural way of preserving life… not a medical procedure.”

Fast forward to today, and the public’s understanding of these issues continues to deteriorate. A recent Gallup poll showed that “Nearly seven in 10 Americans (68 percent) say doctors should be legally allowed to assist terminally ill patients in committing suicide, up 10 percentage points from (the prior year).”

This is not new. C.S. Lewis said, “If you asked 20 good men today what they thought the highest of the virtues, 19 of them would reply, ‘Unselfishness.’ But if you asked almost any of the great Christians of old he would have replied, ‘Love.’ You see what has happened? A negative term has been substituted for a positive, and this is of more than philological importance. The negative ideal of Unselfishness carries with it the suggestion not primarily of securing good things for others… I do not think this is the Christian virtue of Love.”

As Christians, we don’t want merely to “alleviate suffering.” We want to maximize care and love people. It is therefore vitally important that Christians think about these issues and teach people about the sacredness of life, from womb to tomb.

The degree of health a person enjoys does not determine that person’s value. Each person is valuable, because they are made in God’s image.

As the consequences of a “Brave New World” press in on us, let’s continue to speak up and defend all people. From Alfie Evans to Terri Schiavo to the disabled senior adult sitting at the hospital in your community right now, God loves each one of these. And so should we.