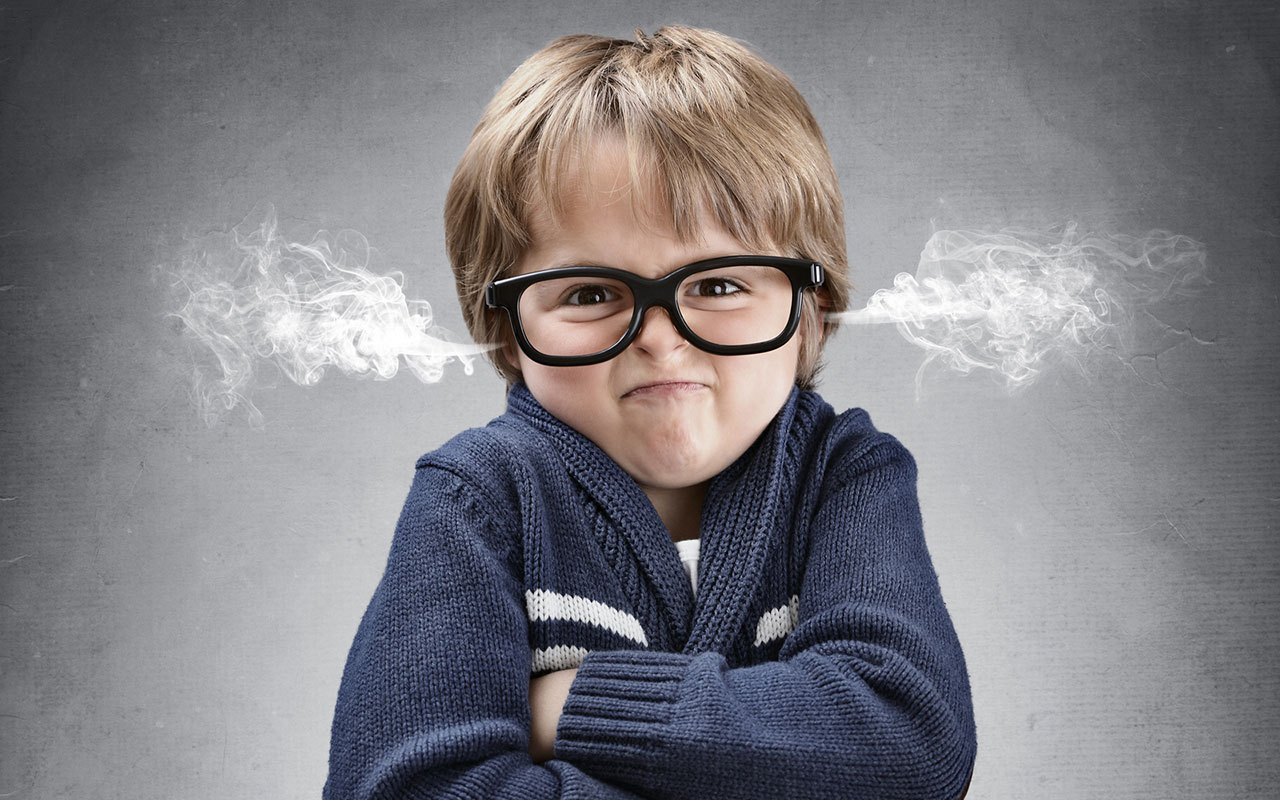 Many Americans are just plain angry these days. Our politicians are a reflection and sometimes the instigators of these angry outbursts, which are often vented without reserve on places like Facebook.

The sound of these rants, from left to right, from cities to rural, are starting to sound shockingly alike. Unfortunately, sometimes Christians join in the rage and look and sound no different than lost people.

Using the old mad lib technique that other authors like Kevin DeYoung have effectively used, let me show how these rants often sound. Listen in to this rant about politics and culture and fill in the blanks.

Can I just be blunt?? These people from the (name the political party you dislike) Party are making me so angry. Their nominee for President just doesn’t get it, doesn’t understand (name your pet political issues). Why can’t (choose: he/she) see that it’s the (name a group of people you distrust or dislike) taking our jobs and ruining our country!??

To be honest, only (name your favorite candidate) seems to see what I am saying! If these (name a group of people but one that does not include yourself) don’t change, this country is going to (name a bad place) in just a matter of (name a timeline that you cannot prove or back up with facts)!

Don’t you see?! It’s all of these (pick one: rich people/poor people) who are ruining us all! Just the other day I was in (pick one: Wal-Mart/McDonald’s/Starbucks), and I heard this (disparaging adjective) (man/woman) say (choose: he/she) was for (candidate I don’t like).

If every (plural noun) were more like (pick one: me/my friends) and not like this (adjective) person, America could be (nostalgic adjective) again! If Christians don’t wake up by the time I (name a random time deadline) and see how these (pick a group of people you don’t like or trust) are ruining us, I’m done!

I will just (pick a verb not found in the Bible) and move to (pick one: New Zealand/The middle of nowhere/A deserted island) and leave to let you people deal with these problems.

There, I’ve said it!

(Your screenname not real name)

Now that conversation was exaggerated to make a point. Yet many of us have been victim, observer or part of such rants.

The Bible, meanwhile, says we are to act otherwise.

“Let your conversation be always full of grace, seasoned with salt, so that you may know how to answer everyone” (Col. 4:6).

If believers were to watch our words and completely avoid this kind of venting—which doesn’t really solve problems or persuade people—then we would all be better off.

If and when that happens, I believe God will… well, I’ll let you fill in that blank.