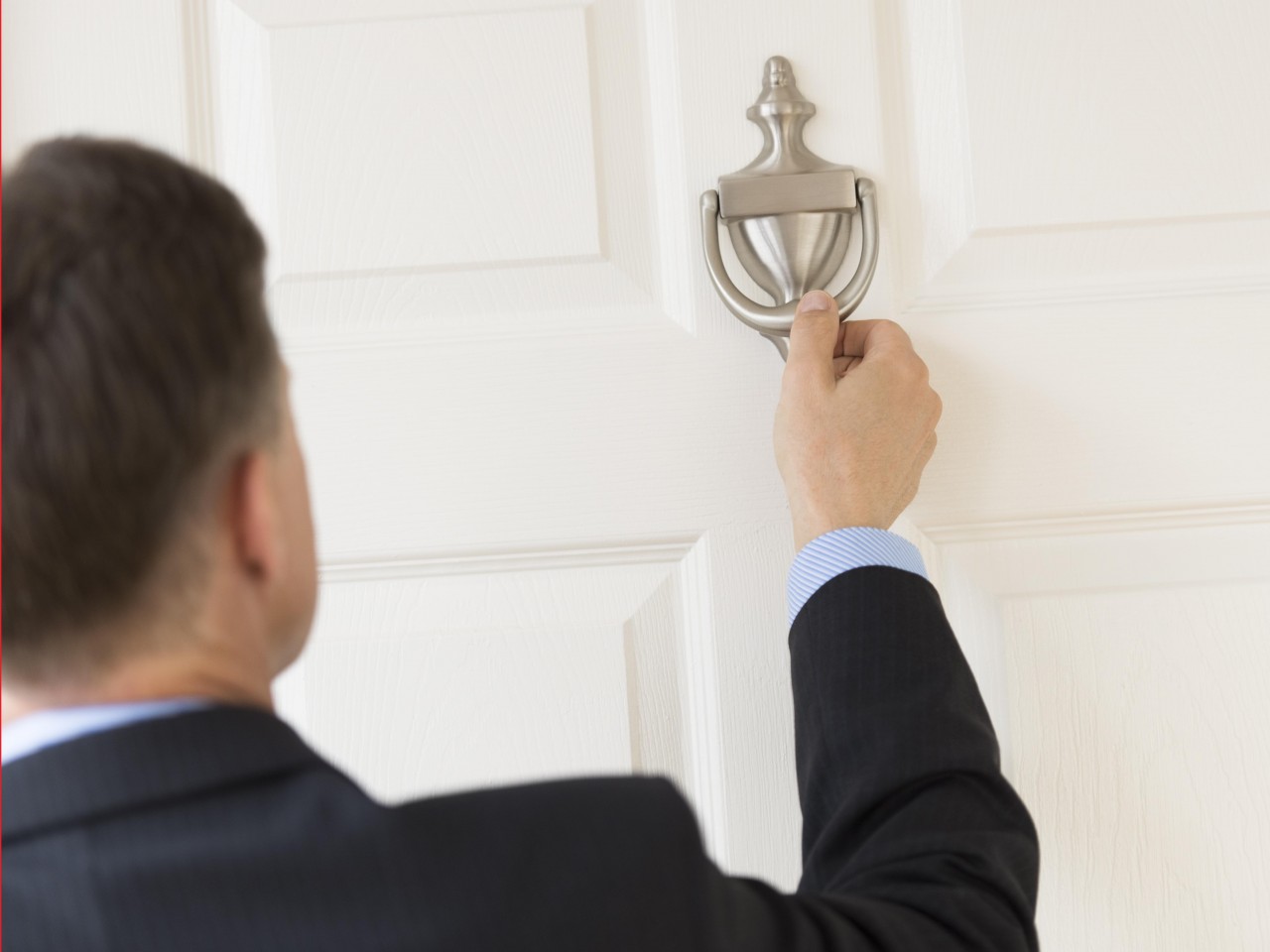 It’s an even-numbered year, and that means one thing in America: political campaign season is coming.

Millions of dollars will be spent in Oklahoma alone by each candidate vying for office. You will receive piles of mail and email, “robo-calls” and knocks on your doors at odd times of the day from candidates and their volunteers. You will likely see enough yard signs and billboards to make your eyes sore.

In all of this flurry of activity, there are many fine men and women who are trying to follow their calling to serve in public office, and this cannot happen without volunteers to assist them, along with sufficient campaign funds to spread their message.

At the same time, Christians should be wary of spending more time, money and energy advancing the name of their preferred candidate than we do the Name of our Lord Jesus Christ. Politicians come and go. Some win and some lose. Campaign seasons ebb and flow, but the cause of the Gospel is enduring.

This year, Christians have a chance to represent the Lord by conducting themselves in a godly manner. To that end, here are some tips:

During Sunday School, it is easy to see fellowship time and announcements devolve into times to brag on your favorite sports team or complain about your least favorite politician. Resist the tendency to talk politics among the brothers and sisters at church, and everyone can better focus their hearts on Christ. Or if politics does come up, be discerning as how to discuss it, with civility and respect for the other person’s point of view (See Col. 4:6).

Social media platforms and email blasts are a breeding ground for exaggeration and irritation. The loudest voice too often drowns out others and dictates the topic and tone of conversation. Whether on Facebook or an email forward, stop to think before hitting send: “How does what I am saying build others up and represent Christ?” (See Rom. 12:18). And by all means, never say something online you would not say in person.

Confession time. I personally have spent more hours knocking on doors for friends who were running for office than I have sharing the Good News of Jesus Christ. Campaign season will ask for some of your most valuable resources, including time and money. Before you give those away, as I have done, measure against how you are using those precious resources toward other Kingdom causes. Then, and only then, will you have perspective as to where and how your treasure is best spent (See Matt. 6:21).

In our divided political system, it is easy to pit one group against another. Christians find themselves divided over earthly matters, which breeds hostility among those who may end up being roommates in Heaven. There are bound to be people with whom we disagree, but if we rightly keep the focus on the issue at hand, rather than the personalities involved, there is a better likelihood of finding common ground (See Eph. 4:1-3). After all, God delights in our unity, and Satan rejoices when we are divided.

If you choose to get on one candidate’s bandwagon, make it clear to those around you that your highest loyalties are to Jesus Christ. “Put not your trust in princes, in a son of man, in whom there is no salvation. When his breath departs, he returns to the earth; on that very day his plans perish. Blessed is he whose help is the God of Jacob, whose hope is in the LORD his God.” (Psalm 146:3-5).

With every even-numbered year, with every odd-numbered year, we have an opportunity to advance the Kingdom of Christ and make His Name famous. Don’t wait for November to tell people that Jesus is Lord, and that He is the real One with the answers we need. Let’s point everyone to Him in 2014 and beyond!