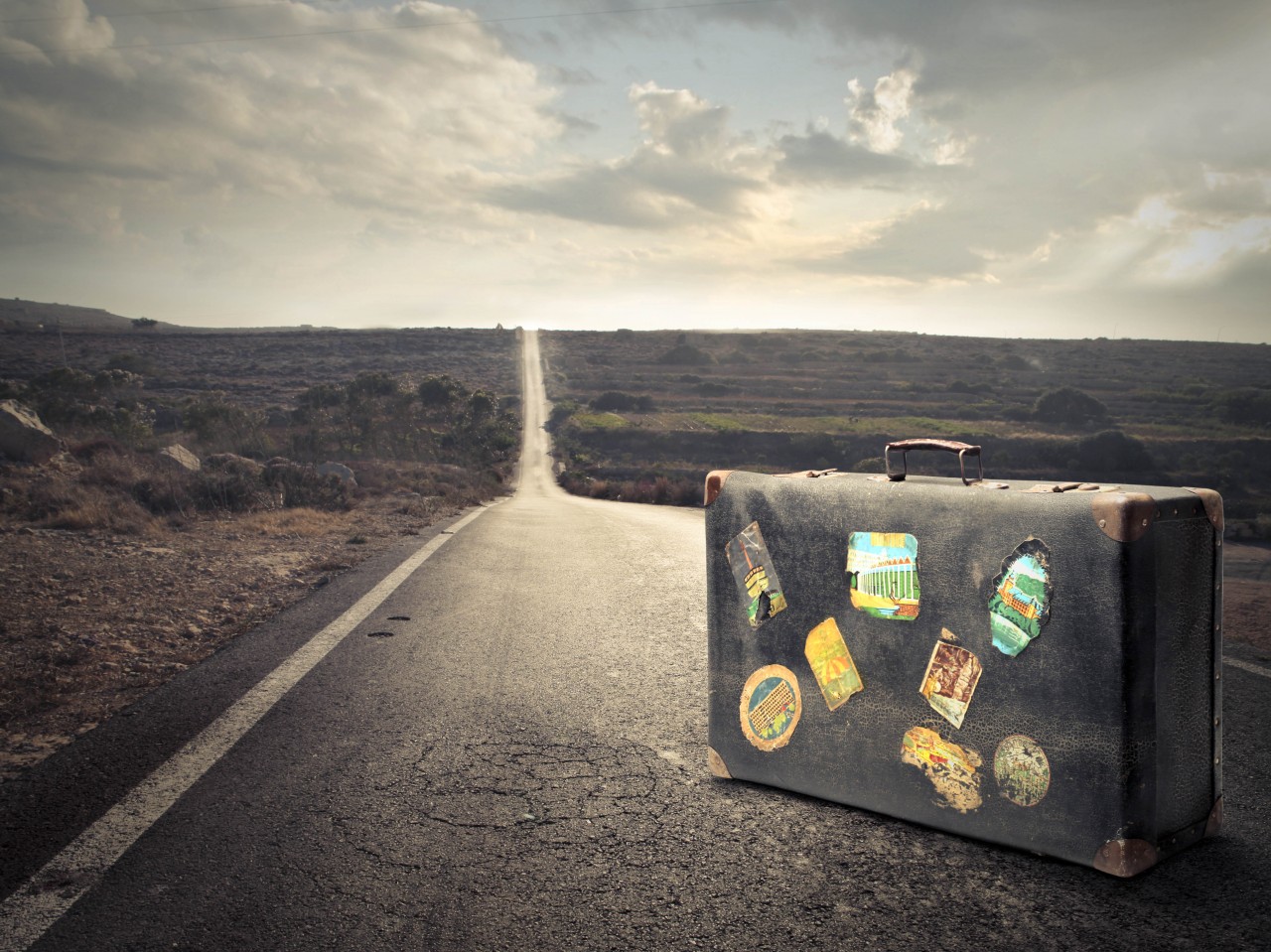 The older I get, the more my conversations with friends seem to center around our hopes and dreams. Hopes and dreams go hand in hand in this walk called life. Dreams are a place we want to take our hearts, and hopes are the driving winds that lift us up to those lofty goals. When the two come together, we have ourselves a journey.

One day, you’ll wake up and realize your journey is nearing an end. The sand in your hourglass is quickly running out. I’m beginning to realize Bette Davis was right when she said, “Old age is no place for sissies.”

Sooner or later, we realize we won’t get everything done that we had hoped and dreamed of when we were younger. But that’s all right. I would rather die with a dream still unfulfilled than run out of dreams before I run out of life.

I’m not going to get the mansion with the commercial kitchen that my sweet wife has always wanted and, more than that, deserves. I won’t be like my peers who retire early and spend a year on a private yacht going from island to island. (Actually, I don’t have friends like that. They’re all poor like me.) I like where I am, in the midst of battles for the lives of students, and I’m praying I can stay there as long as I can. I would still like to get my wife a commercial kitchen, even if it comes inside a pop-up camper. But there are some things I would still like to accomplish, so you might say I have a mini-bucket list. Here it is:

1. I would like to spend an hour with Chuck Norris. He doesn’t know it, but his television show, “Walker, Texas Ranger,” has been a great asset to my life as a missionary. Ten years ago, I went to work in the village of Maje in the jungle of Panama where the Choco people live. After the boat ride upstream, the people stood on the banks waiting for me. As I climbed up the hill, the interpreter introduced me. When he mentioned my first name, the tribe broke out in chatter.

The interpreter told me, “They want to know if you’re ‘Walker, Texas Ranger’.”

“How do they know about ‘Walker, Texas Ranger’?” I asked. This village, a primitive place, has no electricity or running water. But the chief took me back to his hut. In the corner was a tiny TV set connected to a car battery and a crude antenna.

Once a week, the villagers come to the chief’s hut to watch “Walker, Texas Ranger.”  And that’s just one of the many stories of how my name has been connected to that TV show. In some countries, the people just call me “Walkertexasranger” as one long word. I would like to share with Mr. Norris how God has used that show for His glory.

2. I would like to live long enough to take my grandson, Titus, on his rite of passage mission trip. I’ve taken thousands of other students on this journey, but the one person I want to live long enough to take is Titus. I can imagine us serving Jesus together for a season, the setting sun walking hand in hand with the rising sun as the work of the Lord passes from one to the other.

3. I would like to see my Baptist Messenger articles become a series of devotionals. I started writing this column on March 5, 1998. That was 5,720 days or 15 years, 7 months and 27 days or 817 articles ago. These articles address timeless issues with biblical direction along with a tad bit of humor. They could be passed down from generation to generation, right along with Great-Grandma’s suitcase-sized family Bible—the one that contains a life-size foldout picture of Jesus.

I may not finish my bucket list, but I’ll settle for completing the last item. As I round the corner, I’m keeping my eyes on home.