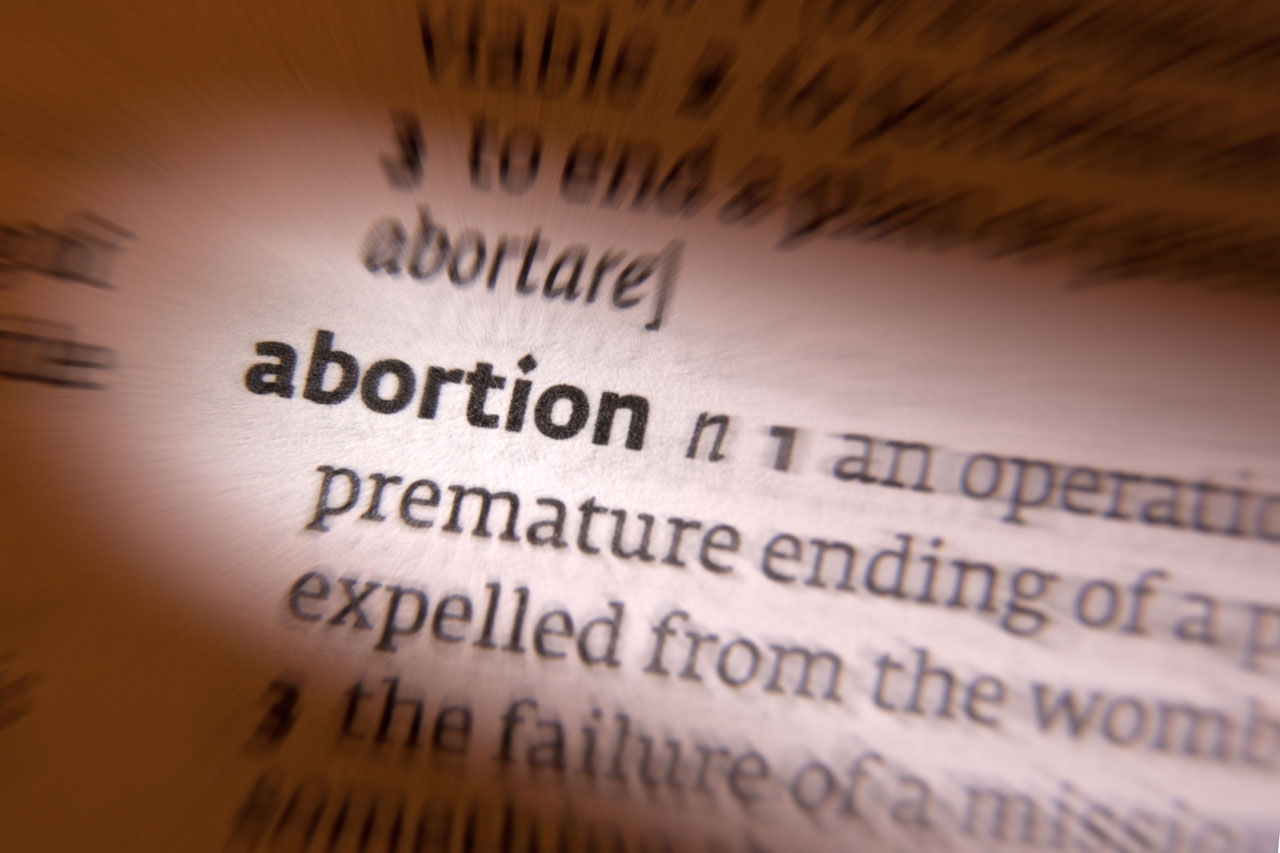 A new term was coined recently: “fetus fatigue.” The term refers to pro-life Christians and others growing weary of the epic struggle to protect the unborn.

In the past 42 years since the U.S. Supreme Court’s infamous Roe v. Wade ruling effectively legalized abortion on demand in America, millions of Christians have engaged in many efforts to combat the unspeakable tragedy of abortion.

In recent decades, Christians have shown a willingness, not only to pray without ceasing, but also to show great care and concern for mother and baby, for any involved in an unplanned pregnancy.

In Oklahoma, numerous public policies have been passed, against extreme odds and opposition, in recent years to restrict abortion. The State Supreme Court of Oklahoma has, without reason or precedent, tossed out some of the most sensible of these laws of late, thus causing feelings of frustration and helplessness among those fighting for life at the State Capitol.

Yet some soldier on, hoping to make abortions fewer in the Sooner State by law. Oklahoma State House Bills 1409, 1721 and 1379, for example, are measures meant to protect life in Oklahoma. The Ethics & Religious Liberty Committee of the Baptist General Convention of Oklahoma continues to track legislation such as these, as well as host the annual Rose Day Pro-Life Rally at the State Capitol.

And yet abortions, surgical and chemical, continue to happen in America and right here in Oklahoma. That is why many are trying to make abortion not just illegal, but unthinkable, seeking to change hearts and minds on the issue, as the SBC’s leading ethicist, Russell D. Moore, president of the Ethics & Religious Liberty Commission, recently observed.

Moore went on to say, however, that while we may be winning the war against surgical abortion, chemical abortion is becoming more widely available.

Comparing it to Christian victories over pornography access at local gas stations in the late 1980s, whereby customers had to be “the type of person to go behind a curtain or counter to buy pornography,” he said little did we know that Internet pornography­­—in which users can be anonymous—was coming.

In the same way, young women no longer need to be “that type of person” who goes to an abortion clinic to terminate the life in their womb. She can simply “take care of it” (i.e. end the pregnancy and life of the baby) with a trip to the local pharmacy.

Christians, grasping the cultural fatigue toward this public debate on abortion, combined with the mounting technological manifestations of abortion, might be tempted to give up altogether or grow silent. We might be tempted to put the issue of abortion on the back burner and put our prayer, efforts, time and treasure toward “more achievable goals.”

It is to those people, I wish to say we must, “move forward, forward, always forward,” to quote Gen. Patton. Moreover, the great C.S. Lewis said the Devil loves it when God’s people give up just as God was about to send relief.

Yes, we are tired after decades of this fight. Indeed the rise of chemical abortion and vast number of good laws thrown out can be discouraging. But won’t the Lord get His most glory, if we trust Him in spite of the odds?

If only to save one life—that of a boy or girl—we must continue to speak forth, pray and plead with God to give us strength to soldier on for one more day. With God, all things are possible to those who believe.