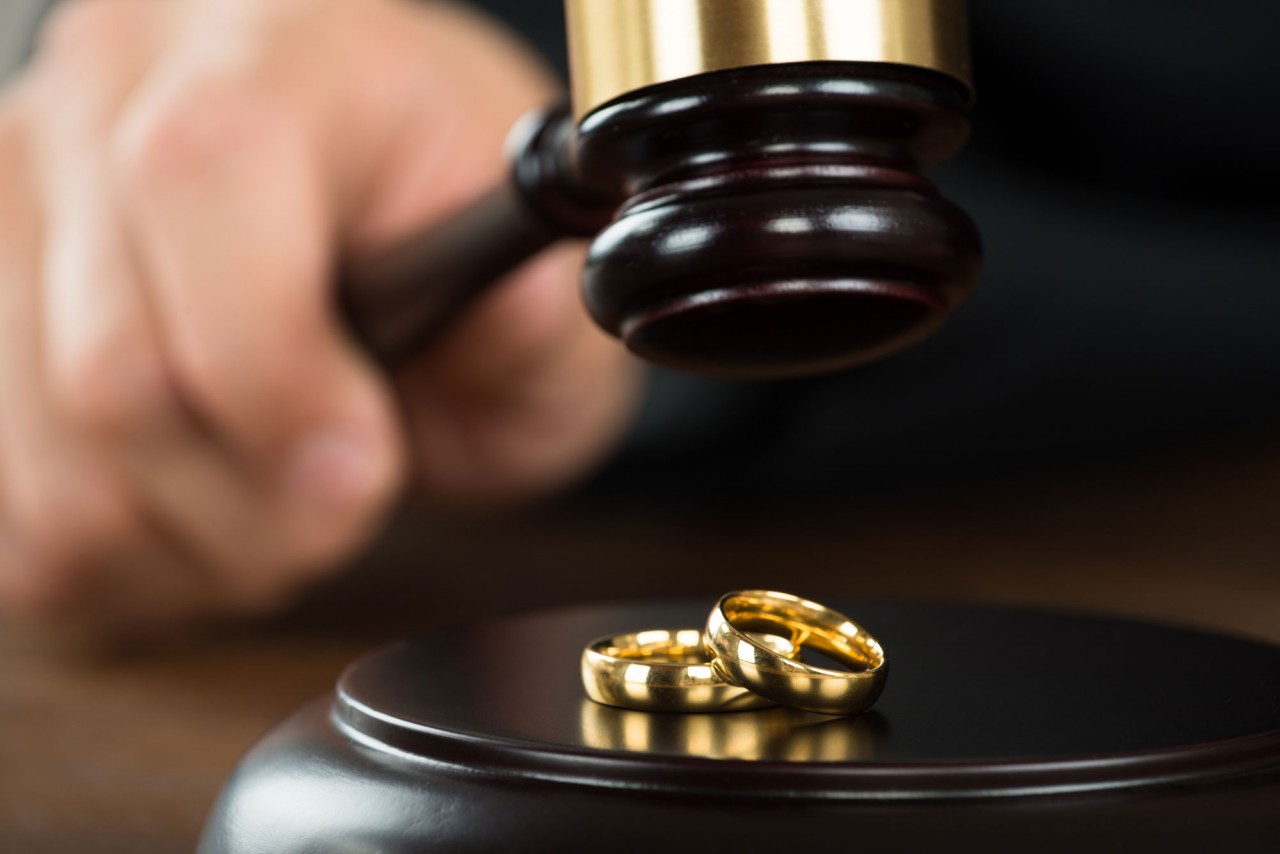 One Texas lawmaker is trying to make no-fault divorce no more in the Lone Star State.

Texas State Rep. Matt Krause of Ft. Worth filed a bill that would effectively disallow divorce on the grounds of “insupportability,” meaning no-fault divorces.

Currently “all 50 states offer some type of no-fault divorce, (and) in 17 states and the District of Columbia, you can only file for divorce on no-fault grounds,” said a KXAN-TV news story.

Meanwhile, evidence shows that a majority of divorces in Texas are filed on no-fault grounds, and Krause believes this policy will lead to a decline in divorce and family breakdown.

“I think people have seen the negative effects of divorce and the breakdown of the family for a long time. I think this could go some way in reversing that trend,” he said.

The person initiating the divorce ended the marriage on the grounds they wanted. Weeks later, this person was in a new relationship with another person, as it turns out, with whom they had already been romantically involved during the marriage. Because of the ease and speed of “no-fault divorce,” however, the public record shows no one at fault.

Currently, Texas offers six categories of fault-based divorces, including: “adultery, cruelty, abandonment and a felony conviction, living apart for at least three years or confinement to a mental hospital.” Krause said the bill would establish “some type of due process. There needs to be some kind of mechanism to where that other spouse has a defense.”

The idea of re-introducing fault is not about assigning blame as much as it is about treating divorce more seriously and substantively. Krause cited a Heritage Foundation report that said, “A recent University of Texas study of divorced spouses found that only a third of them felt that they had done enough to try to save their marriage. Moreover, children of divorce disproportionately suffer from such maladies as depression, compromised health, childhood sexual abuse, arrests and addiction.”

Whether or not the bill ever becomes law, the policy idea itself raises some important issues for Christians to consider. As Christians, we understand the devastating effects of divorce and have seen it in our own families, neighborhoods, churches and communities.

If we are perfectly honest, we will admit that divorce has become all too commonplace and convenient. We further recognize that “God hates divorce” (Malachi 2:16) and that, according to Jesus, it was because of the hardness of their hearts, that God permitted divorces among the Israelites, “but it was not this way from the beginning” (Matt. 19:8).

Even though Jesus and the Apostle Paul have outlined some limited Scriptural grounds for divorce, we have institutionalized divorce in a way that would have shocked Paul. We also have lost sight of the fact that divorce is a tragic step. To that end, churches should not leave it to politicians to address runaway divorce and family breakdown.

We ought to be leading the way by supporting families, by ministering to single parents, by offering marriage counseling and other helps, and by recognizing that marriage is a picture of the Gospel itself.

For the sake of the children, families and communities that have been wrecked by no-fault divorce, let’s offer ministries that help preserve and promote marriage. Let’s also pray for wiser laws that lead to a decline in the number of ex-es in Texas, and throughout this great land.