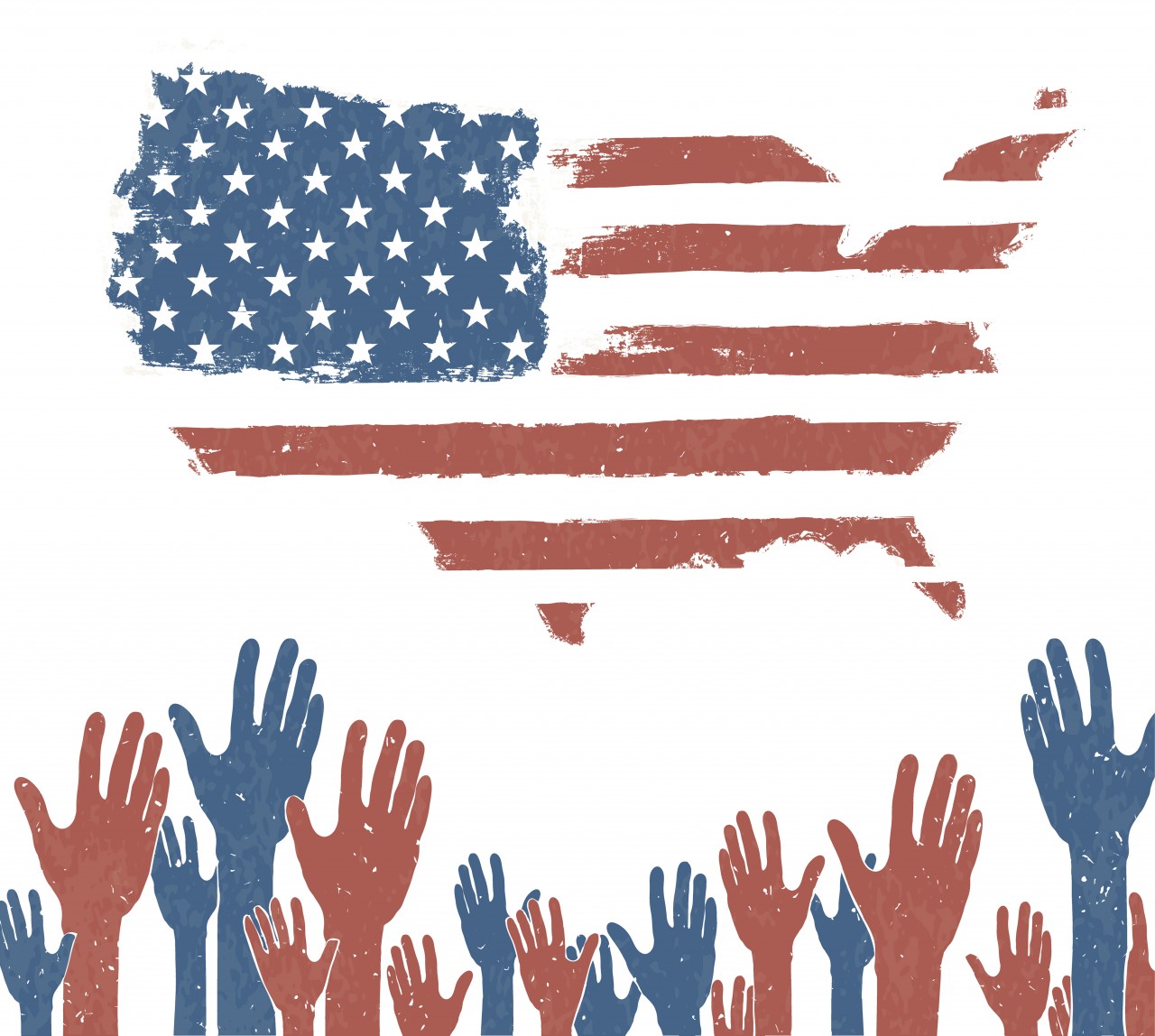 Have you ever studied so hard for a school exam that you were almost excited for the test day to come, because you knew the material so well you will ace it?

If the 2016 U.S. Election were only about the presidential election, most voters would be more than prepared to cast their vote in November.

I am afraid that many voters will receive a rude awakening when they come to the voting booth, having to consider many other candidate races, state questions and judicial votes. In Oklahoma alone, there is a U.S. Senate seat race, Congressional races, state legislative races, seven state questions, two State Supreme Court Justice retention votes, among other things.

With voting day a few weeks away, now is a great time to turn our fuller attention beyond the presidential race to all that’s on the ballot.

To that end, the Baptist Messenger, in this Oct. 13 issue, is presenting a voter resource, the “2016 Election Explainer,” presented by the Baptist General Convention of Oklahoma’s (BGCO) Ethics & Religious Liberty Committee and the non-partisan, non-profit research organization, the Family Policy Institute of Oklahoma (see page 12).

You will notice the explainer has a brief overview about the major candidate races, including for the White House and Congress. What many people do not realize is that in Oklahoma, you must choose from the candidates listed on the ballot (or leave it blank); you cannot do a “write-in vote,” as other states allow.

Secondly, you will see that among the state questions, several have immediate moral and ethical implications. Votes that have explicit moral components include the one on the death penalty (SQ 776), two related to prison sentencing reform (SQ 780, 781), one expanding alcohol sales (SQ 792), and one eliminating a state constitutional phrase that justices used to remove the privately funded Ten Commandments monument from the state capitol grounds last year (SQ 790).

Speaking of justices, there are two on the State Supreme Court bench up for a retention vote, Justice James R. Winchester and Justice Douglas Combs. While there is not an instance of a State Supreme Court Justice who was not retained on a ballot vote, these justices are on thin ice with many voters.

Part of people’s frustration with the Oklahoma State Supreme Court related to the 10 Commandments monument ruling. The even bigger problem is that this Court has tossed out numerous laws that would have protected the unborn, including in 2012 and 2016. “Do not retain” has become the motto of those who oppose the justices who have opposed pro-life legislation.

The Election Explainer also points to some other helpful resources and websites that voters ought to consider leading into Nov. 8. We would also say that voters, in addition to these resources, ought to do other “homework” and research. After all, no voter guide or election resource is perfect.

That being said, we would encourage every pastor and person of faith in this state to view the nonpartisan 2016 Election Explainer in this issue of the Baptist Messenger, download it online at www.BaptistMessenger.com/Election2016 and share it with others who will vote in this historic election on Nov. 8.