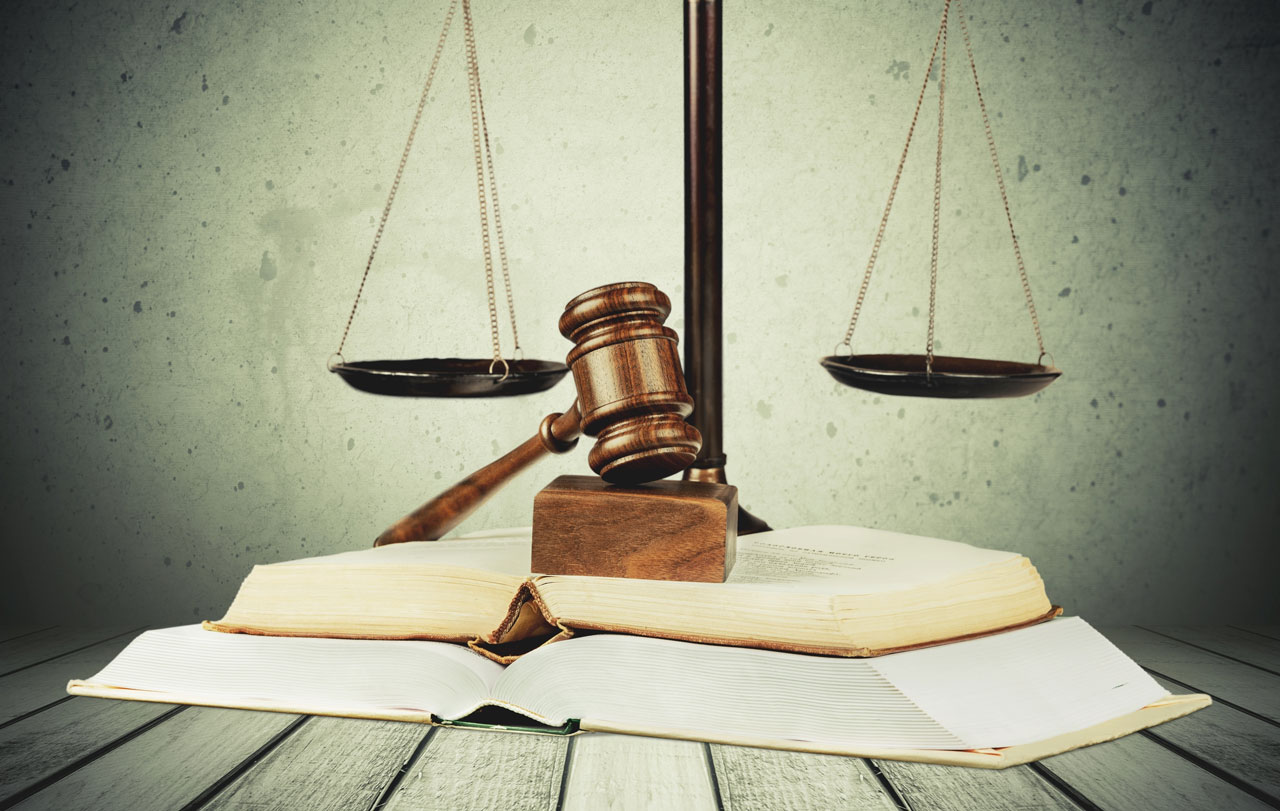 Did you know there are organized efforts underway to bring legalized marijuana to Oklahoma? Did you know that one state legislator recently attempted to change the law for doctor-assisted suicide to be legal in Oklahoma?

All across America, there are people and groups actively working to push the moral boundaries to legalize what is now illegal and to make acceptable what was once considered by most to be immoral.

Christians are waking up to the fact that a day may come when many things that were illegal and unacceptable are now legal and socially acceptable. What should we do about this?

First, we must recognize that throughout the history of America, there were times when the law of the land did not corresponded to God’s Law. Think of our nation’s history with legalized slavery.

Think of how the Supreme Court handed down its infamous Roe v. Wade ruling in 1973, when abortion on demand was legalized and continues to this day, costing tens of millions of children their lives. We should not be shocked when, in this fallen world, the law of the land doesn’t reflect God’s will for mankind.

Next, we must recognize that, in our efforts to redeem the times, we do not operate in one single avenue. We don’t just care exclusively about what the laws state—though we do care greatly about that. We don’t care exclusively about the culture, though we deeply care about that. We care about both the laws and the culture, as well as the spiritual condition of individuals.

It has been a temptation for many Evangelical Christians to have only one focus. The Religious Right, for example, seems to have focused much on changing the laws of the land. That was good as far as it went, but it did not go far enough in the other areas.

Other groups within Evangelical life, at other times, seemed to shy away from politics, only wanting to focus on evangelism or personal life change. Again, this is a good thing in that it rightly sees the Gospel as our only solution. At the same time, it is our civic duty to work toward laws that uphold justice.

Instead of the either/or approach, I would suggest a combined approach, where we focus on changing laws, the culture, hearts and minds. We can pray and work with all of our might for life-protecting, justice-enhancing and God-honoring laws without compromise. We can pray and work with all the strength God gives us to reach the lost and disciple every person who comes to Christ.

When the forces of darkness are on the march to advance illegal drugs or other ills, we can put on the full armor of God, knowing that if we fight, we win. In the end, God does not call us to prevail but simply to stand firm in the faith, and let Him get the victory.