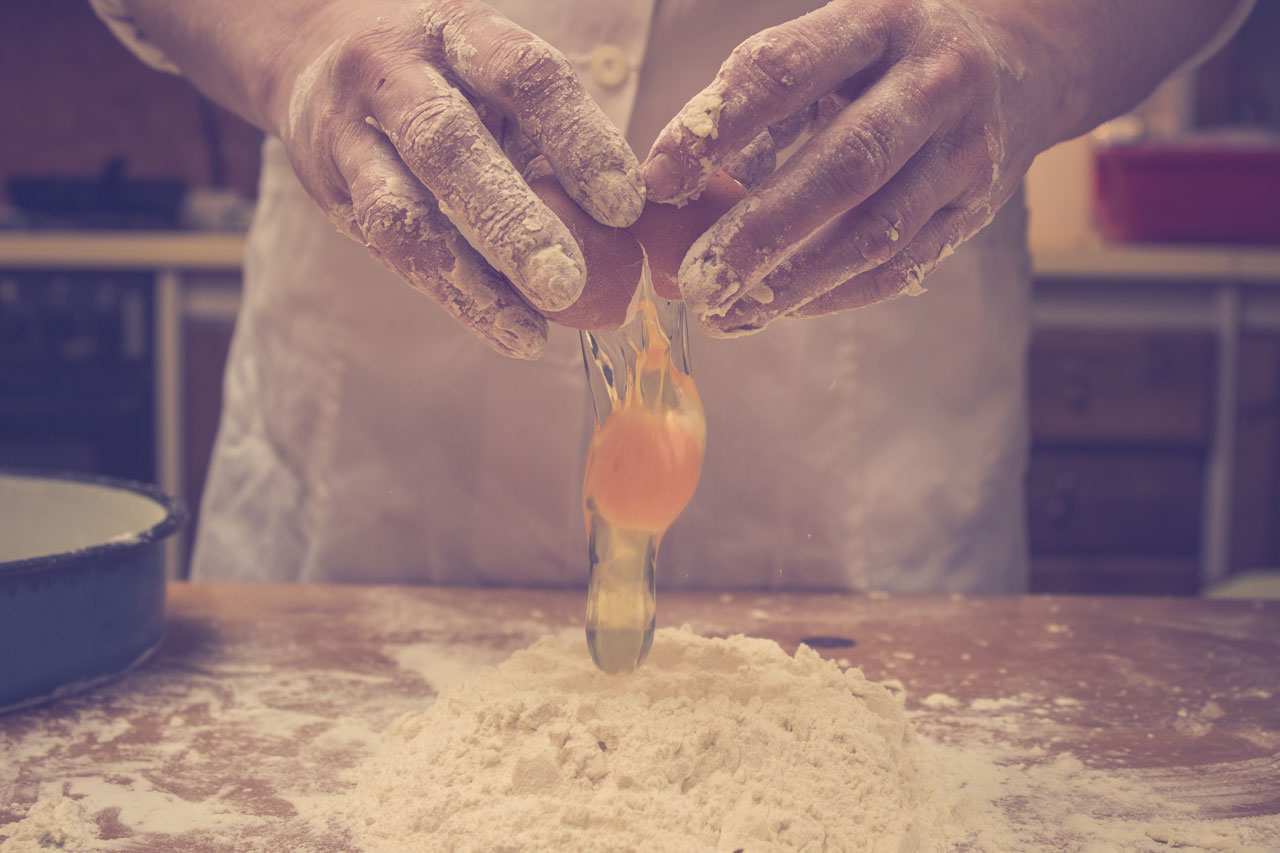 America is a great place to be a Christian or person of faith. At least it used to be.

Increasingly religious liberty is under threat in this great nation of ours. With the arrival of same-sex marriage are coming fast and furious challenges to religious liberty that would have shocked previous generations.

Take Oregon as an example. Oregon Labor Commissioner Brad Avakian has delivered a fine to the tune of $135,000 to Sweet Cakes bakery, whose owners simply refused to make a cake for a same-sex wedding ceremony.

According to a piece by Joe Carter, “In 2013, a lesbian couple went to Sweet Cakes, a bakery in Oregon, to order a ‘wedding cake’ for their same-sex commitment ceremony. When the couple told the baker, Aaron Klein that it was for a same-sex ceremony, he told them he would serve homosexuals, but that his religious beliefs would not allow him to participate by creating the cake for them. The couple filed a complaint with the Oregon Labor Commission, claiming Sweet Cakes and the Kleins discriminated against them because of their sexual orientation. Aaron and Melissa Klein (had) to pay $135,000 in emotional damages to the couple they denied service.”

They are not alone. Christian churches, universities and various non-profits are seeing a day in which the long-held tax-exempt status could be challenged. Chai Fedlblum, Commissioner for the Equal Employment Opportunity Commission had the candor to say, “There can be a conflict between religious liberty and sexual liberty, but in almost all cases the sexual liberty should win….”

Fines for a Christian-owned business. Tax advantages potentially taken away for religious non-profits. The financial results of this could be devastating. At the same time, this could be our finest hour.

What if the days in which being a Christian in America brought you social and economic advantage were gone? What if, instead of relying on a tax-deduction as incentive to give, Christians had to reach deep to tithe and support ministries? No, the wind may not be at our back culturally anymore. It is blowing hard against us, but that may be the best thing for believers.

We do not desire these challenges, of course, and hope that day will not come. Indeed we will fight every step of the way to keep religious liberty for ourselves and for others. To that end, the Ethics & Religious Liberty Commission teamed up with Alliance Defending Freedom to produce a guide that every church and ministry should read.

It’s titled, Protecting Your Ministry: A Legal Guide for Southern Baptist and Evangelical Churches, Schools, and Ministries, and it is presented at no cost and a link to the guide can be found at www.bgco.org/marriage. In this resource, you will find sample bylaws language, information about potential lawsuits and other keys to operating a ministry, according to the dictates of our Christian consciences.

Time will tell who is the next victim of this coercion like we saw in Oregon. Yet if we take the necessary steps to protect our churches and ministries, if we continue to defend everyone’s religious liberty and not only our own, then we can be sure that America, for all its faults, will continue to be a great place to live as a follower of Jesus Christ.