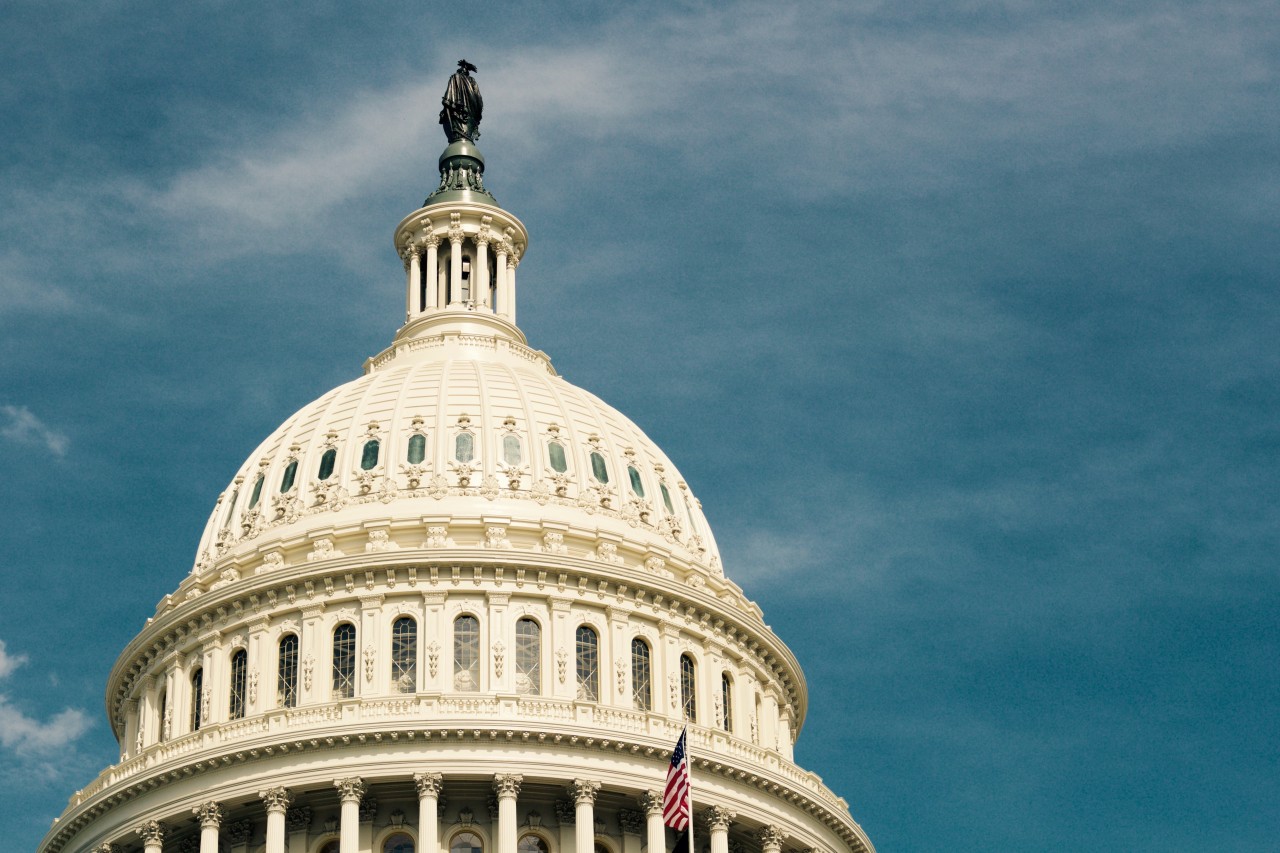 With the 2018 elections drawing near, the political temperature is heating up. In some ways, with today’s social-media-saturated, partisan climate, the political temperature stays hot year round.
At some level, though, people’s elevated passions for politics is understandable. Not only do elections determine our government leaders, they determine the course of action on key issues. And from the state to federal level, the 2018 election looks to be a consequential year.

Whether it’s abortion, immigration, religious liberty, taxation, racial justice, foreign policy or education, the issues of 2018 bring forth some of the deepest possible feelings in our nation.
Knowing this, Christians must strive to have Christ-like character when talking politics. Using an acronym F-A-I-R, here are a few ways to go about this.

/// Focus on issues
Have you seen someone on Facebook lately railing against “The Democrats” or “The Republicans”? While political parties are a key feature of our country, they are not the end-all, be-all.
Think about an issue like abortion. It would be better for the unborn to have more pro-life people in all political parties, instead of having that issue wholesale owned by one party. It’s better to focus on policy, not parties, and work toward creating a better society. The average Christian should be more winsome to hearers than the average political expert on TV.

/// Avoid pride, fear
News media and political pundits talk about each election as though it were the most important in American history, and we voters take the bait. The 2016, 2012 and 2008 elections, for example, were spoken of in nearly apocalyptic terms. Being grounded in the promises of the Bible, though, we understand that the Church will stand no matter what happens, prevailing even over the darkest spiritual forces (Matt. 16:17-19). When we remember that God’s will on earth, as in heaven, cannot be derailed with a single election, it guards against unhelpful pride and fears.

/// Identify with Christ
In Sunday School classes across the country, brothers and sisters in Christ may find themselves at odds with one another about which candidate deserves their vote. When this happens, we must remember that before anything else, we are Christians. Before we’re Democrats, Independents or Republicans—even before we are Americans—we are followers of the Lord Jesus Christ.
This means that we must treat one another with a mutual love. It also means that our first call is to reach lost people for Jesus Christ, not to convince them to follow the “correct” candidate or party platform.

/// Respect people
I’ve heard some Christian people use the term “Illegals” to refer to various immigrants. I’ve heard people refer to unborn children as “fetuses.” There’s something lurking in human nature with great potential for harm, and that’s the tendency to lump people into groups.
A perspective that fears the spread of Islam will weaken a person’s resolve to share the Gospel with their Muslim neighbor. If, instead, we see our neighbor as a unique person, made in the image of God, this viewpoint will break down unnecessary and unhelpful barriers, during election season and beyond.

Long after the election results from 2018 are forgotten, people will remember how Christians conducted themselves—whether we acted in ungodly ways, or whether we played fair and reflected Christ’s character.