Chonda Pierce’s ‘Unashamed’ in theaters May 7 & 9 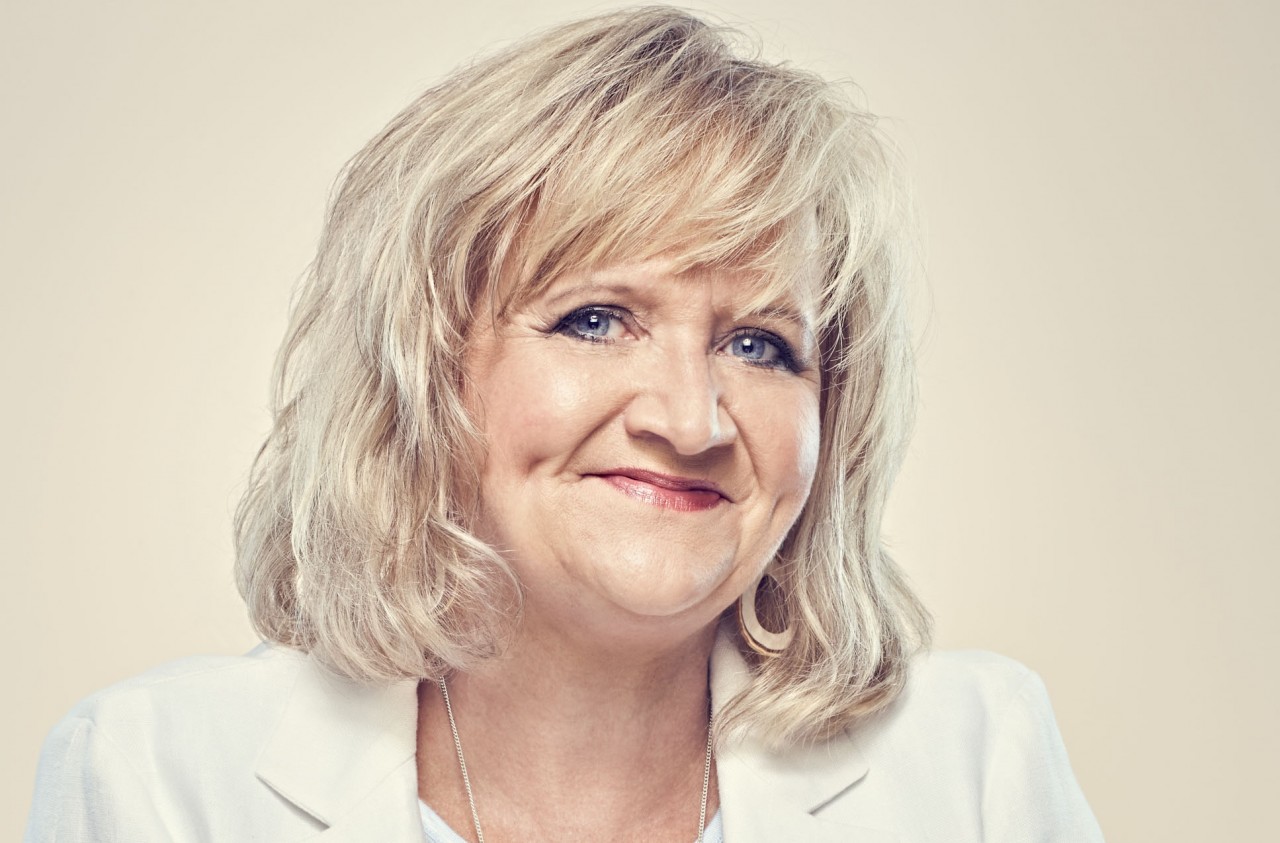 DENVER (BP) — Chonda Pierce is at a new stage in life. Widowhood and online dating give new material to her comedy routine, but her latest film “Unashamed” goes beyond her own testimony.

“This time in my life, I want the testimony of this movie to be about what Jesus did, and not about what I did, not what I’ve been through necessarily,” Pierce told Baptist Press in advance of the film’s release. “I want it to be about what the cross of Christ has meant to my life. And I think we accomplished that.” 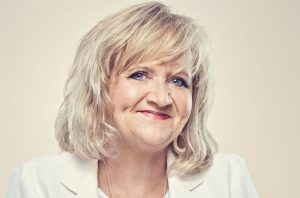 In Unashamed, Pierce interviews both well-known and little known Christians on their commitment to stand for Christ amid cultural backlash. Featured are real estate entrepreneurs and identical twins David and Jason Benham, who lost an HGTV contract because of their stand for biblical marriage; former Arkansas Gov. and U.S. presidential candidate Mike Huckabee, Newsboys frontman Michael Tait, and Dove Award-winning singer and songwriter Danny Gokey. A variety of professionals including school teachers, comedians and others are also in the mix, Pierce told BP.

Christians aren’t persecuted in the U.S. as in other countries where many face death or imprisonment, Pierce said, but Christians here are sometimes shunned in the public square and elsewhere.

“I want to encourage young people and every person, don’t be afraid to stand up for Jesus, because He’s going to stand up for you and push you forward in ways you never dream or imagine,” Pierce said. “This movie is really there to empower and to bring hope and encouragement to people who walk out there and be salt and light when they have to be.”

Unashamed comes from personal triumphs Pierce shared in her 2017 documentary “Enough.” Showing on more than 1,000 U.S. screens May 7 and 9 only, Unashamed is Pierce’s largest release to date.

“I think it is a continuation. Enough was a concept about learning and knowing that you are enough,” Pierce told BP. “And that’s an ongoing lesson. It doesn’t happen overnight. Your self-esteem doesn’t get picked up off the floor in one fell swoop.

“When you really want to find some healing and hope, the best thing in the world to do is find your identity in the Word of God,” she said. “It empowers you — this document, this loving, beautiful book — that when I am discouraged, when I am unsure of myself, when I am worried about life, when I am feeling alone, all of those things are addressed in God’s Word.

“If that is so,” Pierce said, “then how in the world can I be ashamed of calling myself a Christ follower?”

The movie releases in advance of Mother’s Day, drawing from Pierce’s strong following among women. But many of those interviewed in the film are men, a move that Pierce describes as strategic.

“I think that’s kind of neat that they can speak into the lives of women. If I may be so bold to say, we are not doing well in attracting men into the church,” Pierce said. “The male species is a dying breed in the pew. And I think strategically I wanted to highlight some very strong men who have stood up for the Gospel, and hopefully it draws young boys and men” to stand for the Gospel.

Tickets to Unashamed are available through FathomEvents.com and ChondaMovie.com. Her comedy tour schedule is available at chonda.org.