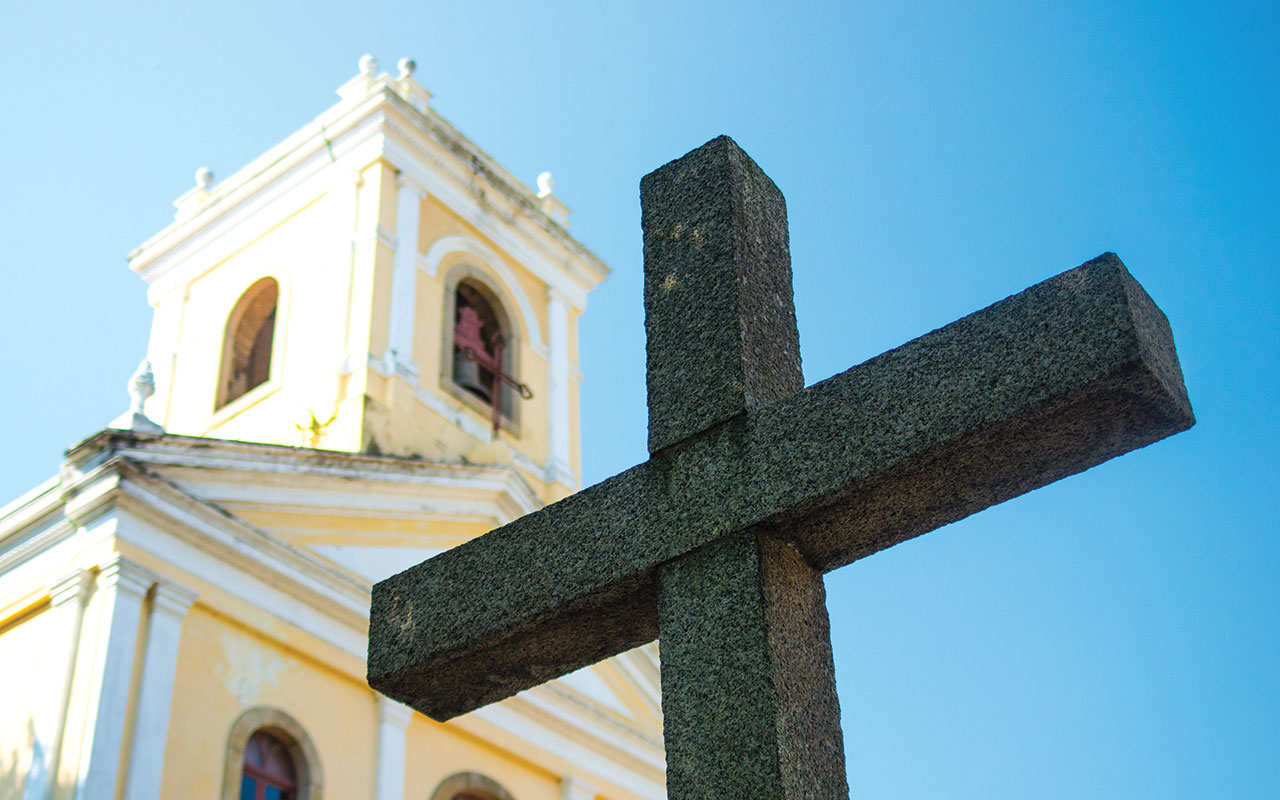 CHINA (BP)—Chinese officials detained the pastor of the country’s largest state-sanctioned church in late January, likely as a punishment for speaking out against the government’s campaign to demolish church crosses in Zhejiang province. If so, Pastor Gu Yuese of Chongyi church is the latest victim in a nationwide crackdown on dissent that has included human rights lawyers, publishers and pastors.

The Zhejiang branch of the Three-Self Patriotic Movement (TSPM), the state-run Protestant church body, said on Jan. 29 that Gu is under investigation for embezzling funds and other unspecified economic crimes. But Bob Fu of Texas-based China Aid said the detention is absolutely a politically motivated charge. Gu has been outspoken about the government’s crackdown on church crosses, which has resulted in 1,800 cross removals since 2014.

Ten days before his arrest, officials sent Gu a notice removing him from his position at Chongyi, a mega church with about 10,000 congregants. Gu and his wife sent a note to the congregation saying they would stay at the church.

There is a rare freezing cold coming soon to Hangzhou, please rely on the Lord’s grace. Chongyi Church is also facing an unprecedented situation, they warned.

The move is surprising because Chongyi Church is a government-sanctioned congregation, meaning Gu trained at an official seminary and the entire church is legally registered under the TPSM. In the past, the government has typically targeted unregistered house churches, which operate outside the law. But since the government began tearing down crosses from atop churches in Zhejiang in 2014, even official churches have been caught in the government’s crosshairs.

Gu is part of China’s national Standing Committee for religious authority, as well as a provincial head of the China Christian Council. But he fell from the government ín good graces after publishing an open letter on his church’s website stating the cross removal policy is likely to cause chaos and religious conflict, while pointing out that the Chinese Constitution promises to respect the traditions and customs of all religions.

On Jan. 27, family and friends were unable to contact Gu, and the next day received an official notice he had been placed under residential surveillance in a designated location, which is essentially a jail cell. According to China Aid, his wife also was detained after their house was searched. Guís latest official charge is embezzling funds in the amount of 10 million yuan.

On the following Sunday, the turnout at Chongyi was uncharacteristically low, with a Chinese Communist Party spokesman taking to the pulpit. According to China Aid, the front row was filled with people unfamiliar to the regular congregants, who clapped at the speaker’s every word. Officials also forced the church’s other pastors to leave, assigning them to different local congregations.

His arrest marks a major escalation in the crackdown against those who oppose the forced demolition of crosses, Fu said in a statement. He was the highest-ranking national church leader arrested since the Cultural Revolution.