Blog: Work is a Gift 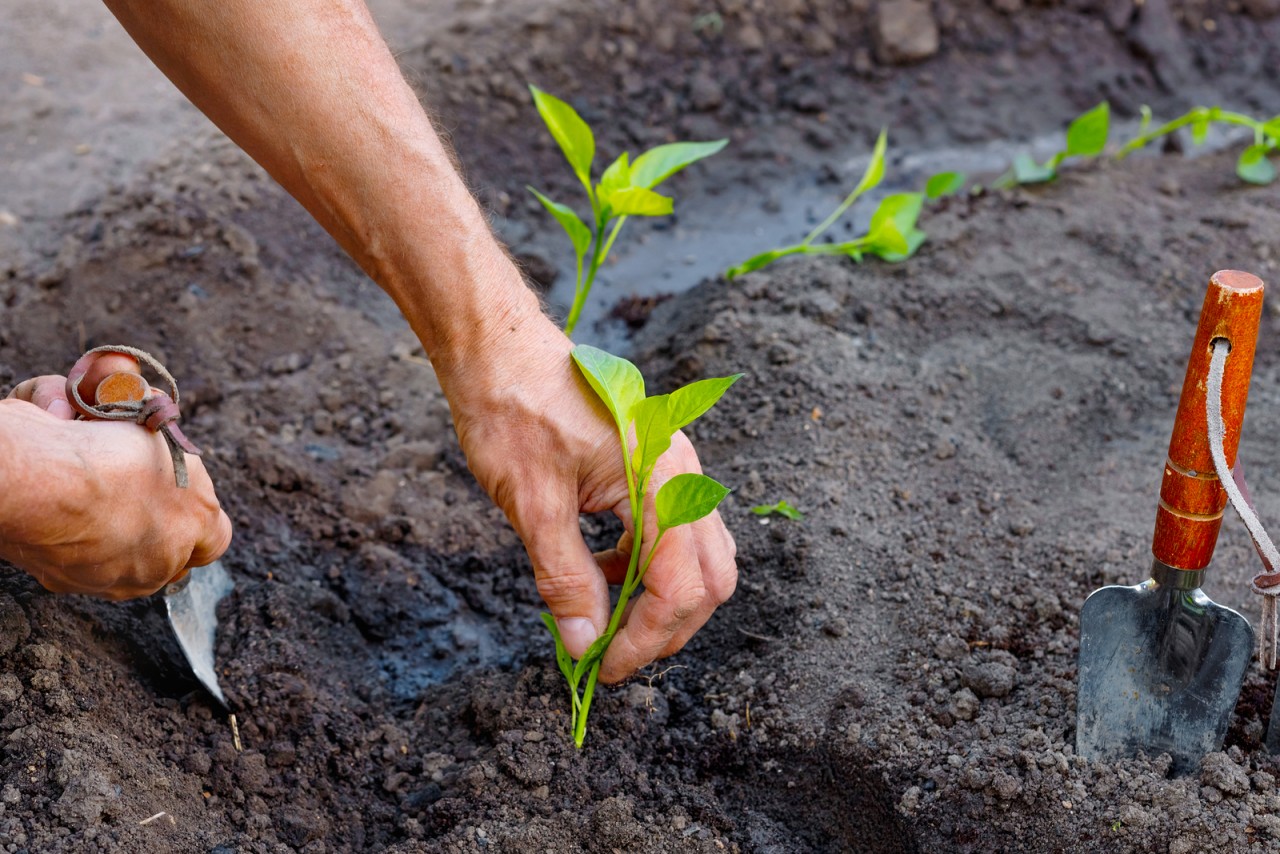 I grew up in a rural setting where my parents always had a big vegetable garden and our neighbors had an orchard, so it’s surprising to me the number of people that are unaware of where their food comes from.

According to the American Farm Bureau, “The average American is now at least three generations removed from the farm. In fact, farm and ranch families make up less than 2 percent of the U.S. population.” It’s easy to roll that statistic off your tongue, and it doesn’t seem like a big deal.

When you stop to think about the fact that the average American is at least three generations removed from the farm, you have to ask yourself what the impact of being removed from the farm is. One of the biggest impacts is that people don’t know where their food comes from, how it is grown or produced, how much work is involved and what it takes to get it to the point of sale.

If you want a good laugh you can go to YouTube and watch some high school students who are being questioned about these issues. Their answers are hilarious and at the same time eye-opening and sad.

In agrarian societies, where at least 50 percent of the population is directly engaged in agricultural production, people tend to be more connected to the physical elements than those who live in industrial societies. Paying attention to things like the weather, soil, growing conditions, seed viability, plant varieties, germination rates, water and labor is a way of life. It is simple and satisfying but not easy.

The United States is an industrialized nation, and because most of the population is removed from understanding farm life or the agrarian lifestyle, a popular trend known as “homesteading” has recently swept the nation. Homesteading is more than just purchasing a piece of land, milking a few cows or goats, growing some food, putting up a solar panel and living “off the grid.” It’s a mindset. It’s a do-it-yourself attitude that begins when you realize that you are far removed from the farm and that you could produce something for yourself that you would normally purchase. It’s thinking that a consumer-driven society is not a sustainable model, especially during a time of crisis or emergency. It’s wanting to get your hands dirty.

Whether you agree with the homesteader lifestyle or not, one thing is for certain. During the COVID-19 pandemic, they’ve been much less dependent on others than many. If you have found yourself desiring to be more independent and wishing that you knew how to grow your own food and do a few old-fashioned things, then let me encourage you to start learning today!

Psalms 14:23 tells us that, “In all labor there is profit, But mere talk leads only to poverty.” You can sit at the coffee shop all day and talk about how you would like to learn how to grow tomatoes, or you can go to the nursery, purchase a tomato plant and figure it out as you grow it!

Whether your labor is strenuous or light, according to God’s Word, it’s best to keep working because in all labor, big or small, “there is profit.” Col. 3:23-24 tells us, “Whatever you do, do your work heartily, as for the Lord rather than for men, knowing that from the Lord you will receive the reward of the inheritance. It is the Lord Christ whom you serve.”

Finally, Phil. 2:14-15 instructs us to, “Do all things without grumbling or disputing; so that you will prove yourselves to be blameless and innocent, children of God above reproach in the midst of a crooked and perverse generation, among whom you appear as lights in the world.”

Use this time of being quarantined at home to work. Work at learning something new. Work to please the Lord and to serve others. Work is a gift, and being able to work hard is a blessing!