BLOG: What I will teach my kids about racism 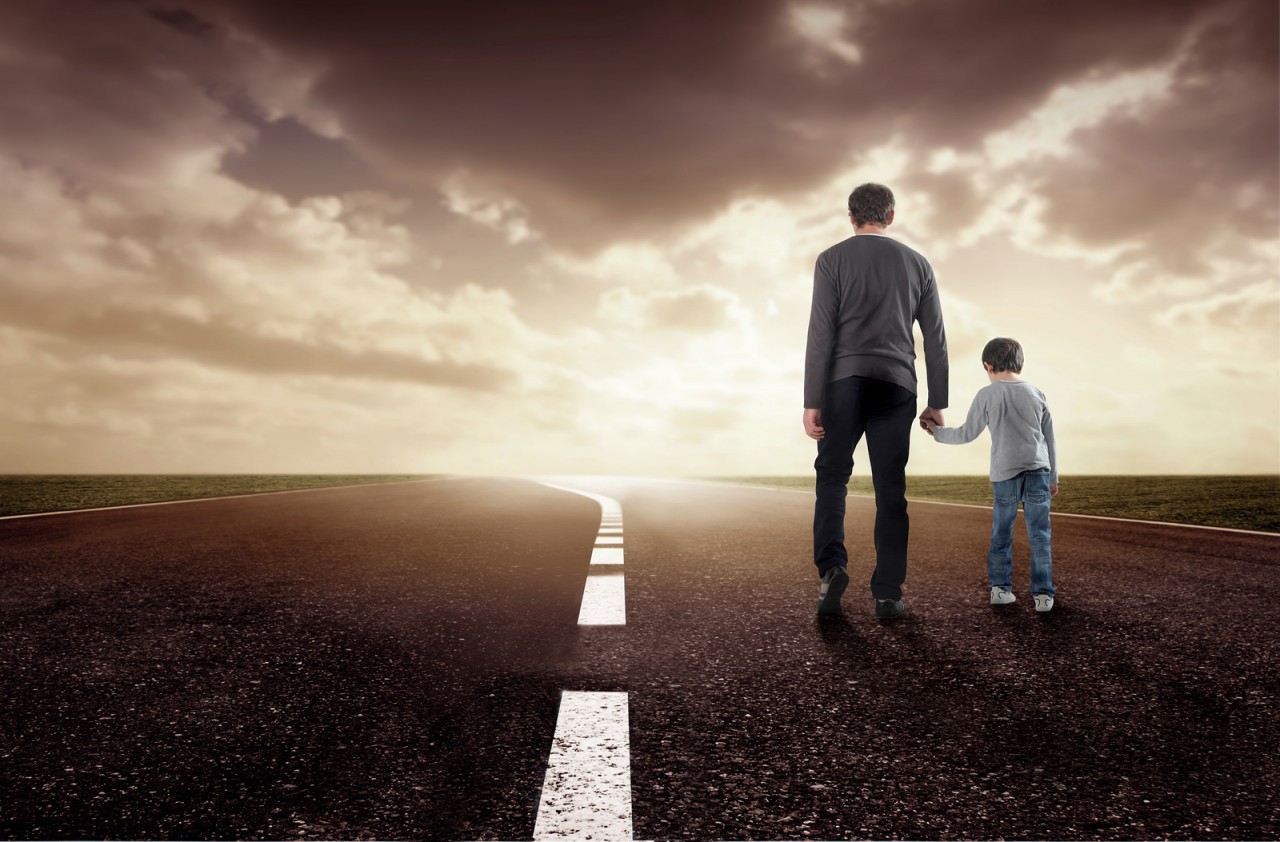 Like many of us today, I find myself at a loss.

I don’t know how to help heal the deep racial fractures exposed in recent days. I don’t know if I can. I understand the immediate frustration—the desire to swing at something—as forces beyond personal control press and re-exasperate already unfathomable wounds.

If there were a button to change it all, I would press it quickly and forcefully.

Sadly, no such quick-fix exists.

As I’ve reflected on my own desire to enact change, I recognize that there are some long-term strategies I can employ and some I can’t. There are things within my power to change and things beyond my power. I am tempted to dwell on all the things I can’t do to help my African-American brothers and sisters who daily feel the weight of racial tension. Yet as I have thought about what I can do to help provide a long-term solution—even in part—to racism, one thing is clear: I can commit to teach my children about the sin of racism.

What I can do, I want to do. What I can change, I will commit to change. I commit to teach my children that…

Racism is sin against God.

Racism is not just sin because it devalues another human being—as heinous as that is. Ultimately, racism is a bold affront to the God who created that human being in His own image. Accountability in our words, views and actions toward others is not merely a matter of social protocol or civil law; it is a matter of cosmic treason.

When we express racism, we are not merely being a mean or ignorant person. We are declaring war on God by placing ourselves in His judgment seat over His creation. Racism is not merely sociological, but theological. It is not the Gospel issue, but it is a Gospel issue.

‘Racism’ is not a past tense word.

Racism is not an episode in a documentary about American history. Racism was not abolished with slavery, expelled by Martin Luther King, Jr. or overturned with Jim Crow. Racism is woefully current.

As a father, I must open my children’s eyes to the wolves that seek them as prey. Racism likes to pretend it is an old wolf whose heyday has long passed and is no longer in need of one’s watchful eye. Recent days and weeks have proved that to be untrue.

Our children must be alert to the fact that in their own conversations, interactions and influences, the sin of racism may be active, consuming and insatiable. I will teach my children not only to be sad for racism’s occurrences in history books, but also to be watchful for the history being written today. I will encourage them to change how it will be written in the future. Our children must be on alert for racism in their own hearts and circles of influence today.

I teach my son that it is never OK to hit a girl. Yet it’s still not okay with me if he watches a girl get hit and does nothing to help—even if he didn’t do it himself.

Likewise, I don’t want my children just to avoid racist thoughts, words or actions. I want them to help stamp them out when and where they can.

Fighting for the glory of God in the diversity of His people does not end simply at “don’t be a racist.” Loving one another includes being a friend. It means being an advocate. Being like Christ is not just avoiding sin, but proactively fighting against it.

I was born and raised in Oklahoma. Consequently, an emphasis throughout my formative education was placed on Oklahoma history. As you likely know, much of Oklahoma’s history is grounded in racial injustice and inequality. Our territory was designated as a land of segregation. The Trail of Tears left a lasting and indelible mark of “us” and “them.” Separate. Not equal.

Because that vile and heinous racism was explained and exposed to me, I developed a lasting identification with my Oklahoma roots. I valued my Native American brothers and sisters. I recognized as a child that history was being exposed, so that it would not be repeated.

Sadly, there were many parts of Oklahoma history that was never introduced to me in my childhood. I never learned about the Tulsa Race Massacre of 1921. I never heard the name of Clara Luper—the pioneering Civil Rights leader in Oklahoma City who helped overturn policies of segregation through non-violent protests in the 1950s and ‘60s.

I say this not to point the finger at the Oklahoma education system or the many wonderful history teachers who invested in me as a student. But I do want to highlight the fact that what we actively instill in our children bears fruit in their adulthood.

Part of teaching my children the Gospel involves exposing sin. The Bible is clear that we are all fallen, broken creatures in need of saving grace. Our sin infects us and shows itself in evolving and ever-changing ways. Addressing a sin doesn’t mean we’ve addressed all sin. As such, the Gospel calls us to repent of our very sinful nature—not just its manifestations.

To my African-American brothers and sisters, please know that you are seen. You are heard. You are loved. The vast majority of people I know want to help be a part of the solution. We want to bring an end to racism. We want to celebrate God’s beautiful diversity. The fact that our brothers and sisters carry the weight of injustice and abuse because of that diversity grieves our hearts.

We often don’t know what to say and are afraid of saying the wrong thing and making things worse. Accordingly, I fear we have erred on the side of passivity in opposing an active problem. We’ve been concerned with saving our own skin at the cost of yours. For that, we are sorry and must repent.

We must also remember that “repent” is an active verb. I encourage each of us—regardless of our skin tone or family of origin—to consider what we can do to fight the sin of racism as much as we fight other sins. I encourage us to consider what opportunities God has placed within our grasp to be a part of a long-term solution and not only an immediate retaliation. As a father, I recognize there is something I can do to help shape the future: I will teach my children about racism.

May God be honored in His beautiful and diverse creation—not dishonored because of it.